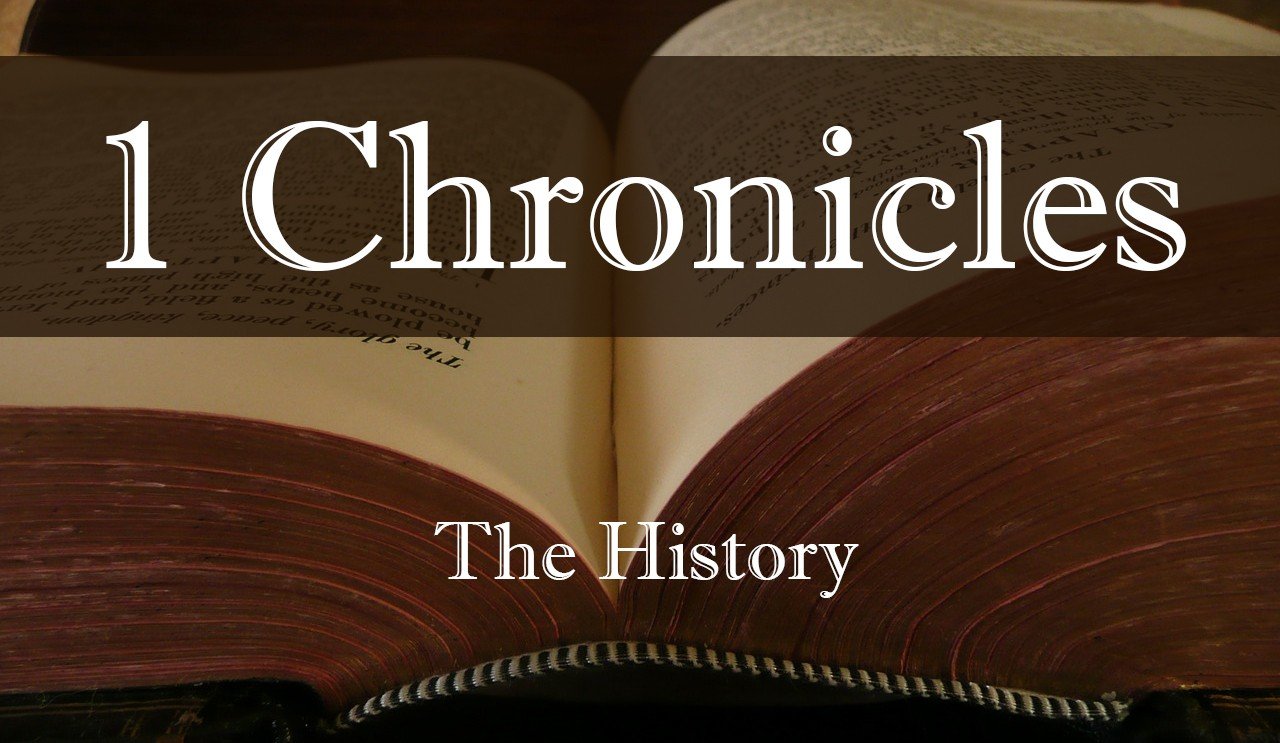 From Adam to Abraham

The sons of Japheth: Gomer, Magog, Madai, Javan, Tubal, Meshech, and Tiras. The sons of Gomer: Ashkenaz, Riphath, and Togarmah. The sons of Javan: Elishah, Tarshish, Kittim, and Rodanim.

The sons of Ham: Cush, Egypt, Put, and Canaan. The sons of Cush: Seba, Havilah, Sabta, Raamah, and Sabteca. The sons of Raamah: Sheba and Dedan. Cush fathered Nimrod. He was the first on earth to be a mighty man.

Canaan fathered Sidon his firstborn and Heth, and the Jebusites, the Amorites, the Girgashites, the Hivites, the Arkites, the Sinites, the Arvadites, the Zemarites, and the Hamathites.

The sons of Shem: Elam, Asshur, Arpachshad, Lud, and Aram. And the sons of Aram: Uz, Hul, Gether, and Meshech. Arpachshad fathered Shelah, and Shelah fathered Eber. To Eber were born two sons: the name of the one was Peleg (for in his days the earth was divided), and his brother’s name was Joktan. Joktan fathered Almodad, Sheleph, Hazarmaveth, Jerah, Hadoram, Uzal, Diklah, Obal, Abimael, Sheba, Ophir, Havilah, and Jobab; all these were the sons of Joktan.

From Abraham to Jacob

Abraham fathered Isaac. The sons of Isaac: Esau and Israel. The sons of Esau: Eliphaz, Reuel, Jeush, Jalam, and Korah. The sons of Eliphaz: Teman, Omar, Zepho, Gatam, Kenaz, and of Timna, Amalek. The sons of Reuel: Nahath, Zerah, Shammah, and Mizzah.

The Workman clan descends upon Columbia City once a year.  As many who can make it, New Year’s Day has been set aside for all children of the Matriarch, their children and their children’s children come together for a time of fun and laughter.  A time of joy and yes, even sorrow as we catch up with one another and hear the heartache the past 12 months have brought.

Some 60+ usually are able to make this event which always opens officially with the Doxology being sung. Every one of us is a believer.  If not in ministry, most are actively involved in the work of the church. This did not happen by chance.  It was a decision my Father and Mother made many years ago to drive a stake in the ground between the life they had been born into and turn their lives to Christ.  And so it would be at a Billy Graham Crusade back in the 50’s they came to Jesus and never looked back.

For each of them, it was met with disdain from their own family members and friends but they stuck to their guns and pursued Jesus making hard choices.  Hard choices that had long lasting effects still going on. The books of Chronicles begin with a record of geologies.  Penned by Ezra (most believe) the first 9 chapters are records of the beginning of humankind starting with Adam.  But this is more than just names. These were people who were part of the royal plan of God for the revelation of His Son Jesus.

These books parallel the work of 2 Samuel and were written after the Israelite’s captivity had ended.  The view is completely spiritual and taken from a priests perception as he summarizes history but more importantly writes of spiritual lessons and truths through the lives of those in the past. If anything this book speaks toward God’s interest not only in nations but individuals. As you dig into these records and the stories that follow – consider your own heritage.

Think about the family you’ve come from.  Who drove the stake in the ground where a decision was made to follow Jesus. You see, the reality is our lives matter and so do our choices. This affects not only us in the now but for generations to come as they follow after us due to our obedience.

It was a bittersweet time for Israel. The Jews had just returned from 70 years of captivity but their situation was significantly different from when they left. There was no king and little security for Jerusalem. They had to rebuild the wall (Nehemiah) and the temple (Zerubbabel). They really struggled to see any blessings outside of them being able to return to their land.

It was a far cry from the time of David and Solomon. However, they were back, and that’s what was important. The opening chapter selectively highlights Israel’s genealogy from Adam to the return from Babylon. Although they had few blessings outside of returning to their land, the verses here were penned in order to remind the Jews of God’s promises to them throughout their history.

There has been a lot of talk regarding the repetitive nature of Chronicles. Some people avoid the book because it overlaps the stories found in Kings and Samuel. But a deeper dive reveals that this book was included in Scripture because it offers a different angle than the books previously mentioned.

Though Kings and Samuel deal with realism of their downfalls, Chronicles looks to the idealistic future. It is meant to encourage the Jews who are returning from captivity.