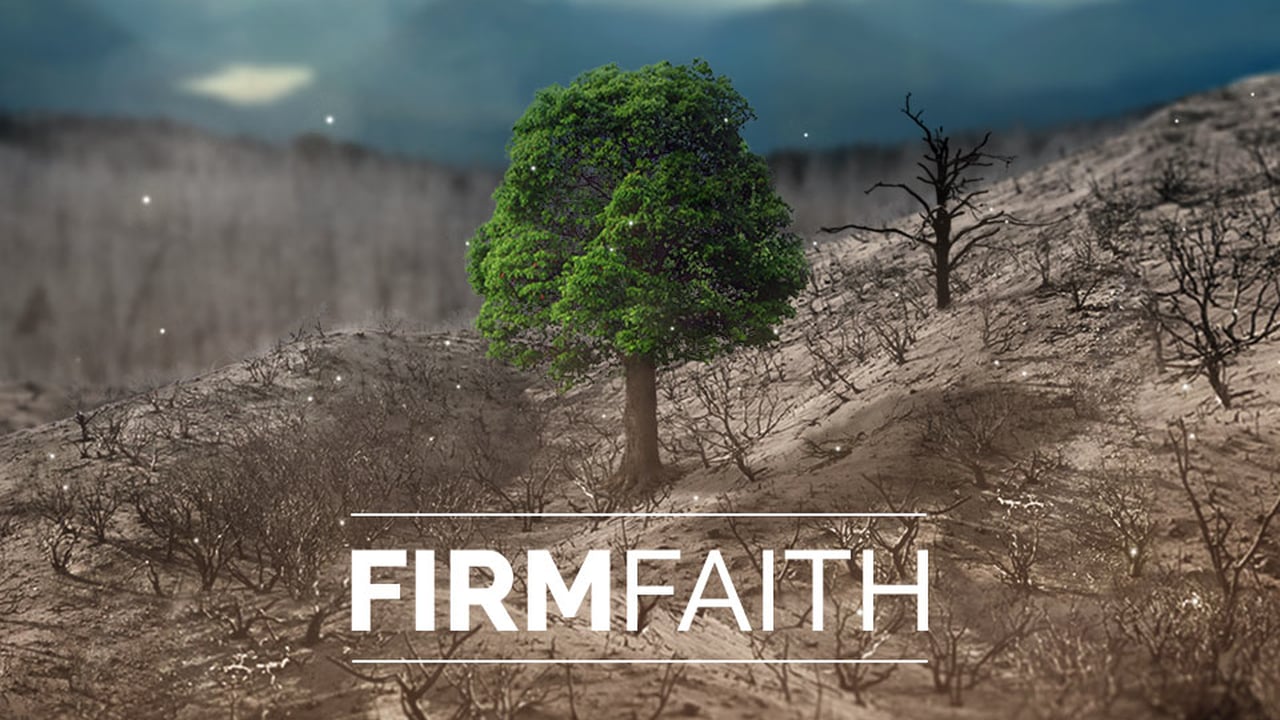 3 Therefore when we could bear it no longer, we were willing to be left behind at Athens alone, and we sent Timothy, our brother and God’s coworker in the gospel of Christ, to establish and exhort you in your faith, that no one be moved by these afflictions. For you yourselves know that we are destined for this. For when we were with you, we kept telling you beforehand that we were to suffer affliction, just as it has come to pass, and just as you know. For this reason, when I could bear it no longer, I sent to learn about your faith, for fear that somehow the tempter had tempted you and our labor would be in vain.

But now that Timothy has come to us from you, and has brought us the good news of your faith and love and reported that you always remember us kindly and long to see us, as we long to see you—for this reason, brothers, in all our distress and affliction we have been comforted about you through your faith. For now we live, if you are standing fast in the Lord. For what thanksgiving can we return to God for you, for all the joy that we feel for your sake before our God, as we pray most earnestly night and day that we may see you face to face and supply what is lacking in your faith?

When Paul left Thessalonica there was a mid stop in Berea until trouble broke out.  He ended up going to Athens leaving Silas and Timothy behind.  Eventually, his direction was for these 2 to join him again.  Hardships and ministry continued on the path God had destined for Paul.  As Scripture speaks toward his character, his heart was always drawn back to these whom he had met and made an impact.  Scattered across the many roads and miles Paul had traveled, people came to Jesus.  Churches were established.

As he moved on to the next destination, a part of his heart was left there.  And so he would pray for these.  He would intercede on their behalf.  And he would wonder how their faith was standing.  In this case, Paul sent Timothy back to Thessalonica to encourage the Believers and strengthen them also wanting a full report of how they were doing in the face of difficulty.

Countless times Paul experienced the joy of leading others to Christ.  His very breath was directed toward not only making Jesus known but also making sure they were growing.  He rejoiced with these who had been set free in hope. He continued to pray for these who had come to such a turnaround in their lives.  He interceded they would mature and hold firm to the faith.

There is nothing greater than knowing we are part of someone else’s story in coming to Christ.  Truly our responsibility does not end there.  Even though Paul was miles away for some of these as he would never see some face to face again, he made it a point to ask God to work in their new lives and strengthen them.

I think on some levels the hardest part of seeing a work in someone’s life is not their coming to Jesus but the investment that follows.  This is potentially where the church as a whole has failed.  The Great Commission of Jesus involves making disciples.  That is where the hard work truly kicks in.

The beauty of Timothy going to visit these people is Paul had invested highly in this young man.  He took him alongside and poured into his life.  Although Paul was unable to go visit personally, he sent his representative whom he had much confidence in to go strengthen them.  Even in this case, Paul’s investment went beyond what he was doing in one and would go to reach many.

Following up on chapter 2 of Thessalonians, we are all ministers of the Gospel.  We each have responsibilities for the lives that have been entrusted to us.  We are to invest and carry alongside those whom God has directed toward greater ministry.  How are you doing with this?  Who are you investing in?  Who are you carrying alongside for a greater impact of the Kingdom?

Some of the final words of Jesus on earth are not known as The Great Suggestion.  They are the Great Commission.  We are all called to do what He asks – make disciples.

I’m burdened for you.

In this chapter, we get a glimpse into the heart Paul had for the people he ministered to. You have to imagine that Paul, Silas and Timothy have their hands full with their current ministry. Most scholars believe they were stationed in Corinth when this letter was written.

They were preaching the Gospel, subjecting themselves to beatings and persecution, opening themselves to insults and public ridicule, and still trying to maintain and feed the flocks that had been established in prior cities. There had to be a wrestling match within Paul as to where his time would be best spent.

He writes here in 1 Thessalonians 3 about how he longs to go back and see the Thessalonian church. He can “bear it no longer,” as his mind races with questions about the church. How is leadership doing there? How are the people responding to the Gospel? Most notably, and what Paul touches on specifically is, where are you at with your faith? Has your faith failed? Has the deceiver come to destroy you? Or, have you stood firm?

Not being able to bear it anymore, Paul sends Timothy to go find out. He stayed behind, although he wanted to be there. It was definitely a tough decision. Paul says twice in this chapter that the burden was so great, he couldn’t endure it any longer.

1 Therefore when we could endure it no longer, we thought it best to be left behind at Athens alone,  2  and we sent Timothy, our brother and God’s fellow worker in the gospel of Christ, to strengthen and encourage you as to your faith,

5  For this reason, when I could endure it no longer, I also sent to find out about your faith, for fear that the tempter might have tempted you, and our labor would be in vain.

It was no doubt a costly decision by Paul. He was losing his friend and companion, Timothy, in the current ministries that were going on locally. It probably cost him financially, as Timothy would have needed money for the journey. But he could no longer bear it. The Holy Spirit had placed a burden on Paul too great to ignore.

Here is where I want to land. Paul was sensitive to the Holy Spirit’s burdens, and let them override his current circumstances. Though it was a tough decision, his heart went to those who were in need, and he sacrificed in order to care for them. What does that look like for you? What has the Holy Spirit been burdening you with, and where will it cost you?

The beautiful thing is, I believe that when the Holy Spirit begins a good work, He finishes it. If you are praying and seeking His counsel, He will not let you walk away from that burden – no matter how crazy it sounds. Where is He asking you to let go of your current situations to focus on the burdens that have been laid on your heart?