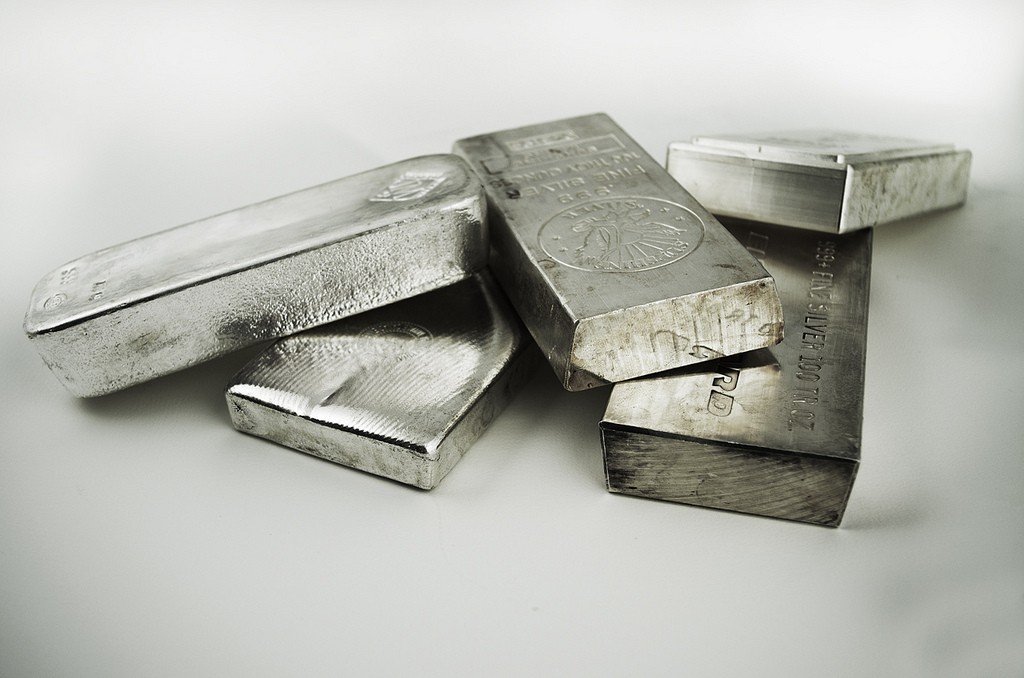 Joshua sent men from Jericho to Ai, which is near Beth-aven, east of Bethel, and said to them, “Go up and spy out the land.” And the men went up and spied out Ai. And they returned to Joshua and said to him, “Do not have all the people go up, but let about two or three thousand men go up and attack Ai. Do not make the whole people toil up there, for they are few.” So about three thousand men went up there from the people. And they fled before the men of Ai, and the men of Ai killed about thirty-six of their men and chased them before the gate as far as Shebarim and struck them at the descent. And the hearts of the people melted and became as water.

Then Joshua tore his clothes and fell to the earth on his face before the ark of the LORD until the evening, he and the elders of Israel. And they put dust on their heads. And Joshua said, “Alas, O Lord GOD, why have you brought this people over the Jordan at all, to give us into the hands of the Amorites, to destroy us? Would that we had been content to dwell beyond the Jordan! O Lord, what can I say, when Israel has turned their backs before their enemies! For the Canaanites and all the inhabitants of the land will hear of it and will surround us and cut off our name from the earth. And what will you do for your great name?”

The Sin of Achan

The LORD said to Joshua, “Get up! Why have you fallen on your face? Israel has sinned; they have transgressed my covenant that I commanded them; they have taken some of the devoted things; they have stolen and lied and put them among their own belongings. Therefore the people of Israel cannot stand before their enemies. They turn their backs before their enemies, because they have become devoted for destruction. I will be with you no more, unless you destroy the devoted things from among you. Get up! Consecrate the people and say, ‘Consecrate yourselves for tomorrow; for thus says the LORD, God of Israel, “There are devoted things in your midst, O Israel. You cannot stand before your enemies until you take away the devoted things from among you.” In the morning therefore you shall be brought near by your tribes. And the tribe that the LORD takes by lot shall come near by clans. And the clan that the LORD takes shall come near by households. And the household that the LORD takes shall come near man by man. And he who is taken with the devoted things shall be burned with fire, he and all that he has, because he has transgressed the covenant of the LORD, and because he has done an outrageous thing in Israel.’”

So Joshua sent messengers, and they ran to the tent; and behold, it was hidden in his tent with the silver underneath. And they took them out of the tent and brought them to Joshua and to all the people of Israel. And they laid them down before the LORD. And Joshua and all Israel with him took Achan the son of Zerah, and the silver and the cloak and the bar of gold, and his sons and daughters and his oxen and donkeys and sheep and his tent and all that he had. And they brought them up to the Valley of Achor. And Joshua said, “Why did you bring trouble on us? The LORD brings trouble on you today.” And all Israel stoned him with stones. They burned them with fire and stoned them with stones. And they raised over him a great heap of stones that remains to this day. Then the LORD turned from his burning anger. Therefore, to this day the name of that place is called the Valley of Achor.

The Israelites went from an extreme high to the very depth of low. The unfolding of the story of Jericho was astounding as they conquered the city and indeed laid claim to the land. God in all his miraculous ways was given the complete glory of following hard after Him. But things were about to change drastically.

There were different factors that led to their defeat as they went to take the city of Ai.

The first most notable, Joshua never consulted the Lord on how to take the city. He relied on his own strength and battle strategy. It was a small city, after all. It was only after they had felt the burn of defeat did they turn and inquire.

Achan, a man’s name who goes down in infamy as being the one who brought sin into the camp, blatantly disobeyed God’s commands from the beginning. He coveted and stole items burying them in his tent. This sin brought the ripple effects to all. Again, it was never revealed as to why the Israelite’s were defeated until Joshua humbly sought the Lord.

There are times in our lives when like Joshua, we rely on our own strength and skills especially when the task seems easy. We go to God only when things have not went the way we expected; when even the obstacles seem all too great. The reminder from this story is we must be in continual conversation and seeking throughout whatever we do. We must not step ahead of the Lord in what He does.

The second powerful reminder is simply the behavior of Achan. He did exactly what God had said not to do before they took Jericho. He completely underestimated God and didn’t take His commands seriously. The effects of his disobedience were wide spread.

Does something seem off? Is there something that seems out of place or not right? Maybe it’s time to have an honest conversation with God and seek humbly what is the cause.

Then when lust has conceived, it gives birth to sin; and when sin is accomplished, it brings forth death.

This is a sad story after such a joyful victory for Israel. The sin of Achan brought shame not only to him and his family but to the entire nation of Israel. Notice that God puts the responsibility on the nation, Joshua included. This is because He knows that there is no such thing as “a little sin.” What Achan did has the potential to become full-grown and give birth to death. God always has and always will take sin seriously.

In verse 21, we read Achan’s reply when confronted…

“When I saw among the spoil a beautiful mantle from Shinar and two hundred shekels of silver and a bar of gold fifty shekels in weight, then I coveted them and took them; and behold, they are concealed in the earth inside my tent with the silver underneath it.”

I saw them. I coveted them. I took them and I concealed them.

God knows that when left to our natural desires, we will compromise and sin. But the other aspect to consider here is that God held Joshua and his leadership accountable to Achan’s sin. This shows the nature of God’s standard. Much later in the New Testament, Jesus would speak along these same lines when talking about sin.

What is Jesus saying here? Of course, He knows that gouging out your eye does not stop you from lusting just as much as cutting off your right hand does not stop your mind from having impure thoughts. The point Jesus is making is that a small compromise can lead to death. It only takes one part to corrupt the entire body, and that corruption leads us down a path of slavery to sin.

Just like Achan’s action prohibited Israel from overcoming their enemies, our small our secret sins can prevent us from experiencing all that God has for us. In Jesus’ words, a repeated pattern of continual sin can lead the heart away from Christ and into hell!

Jesus takes sin seriously. So does God. This why they have given us the Holy Spirit who brings conviction. But conviction alone is not enough. We need the power to change. That power will not come from trying harder to follow the God’s law, but through the joy and gratitude of reflecting on what Christ has done for us. His love must drive our decision-making.