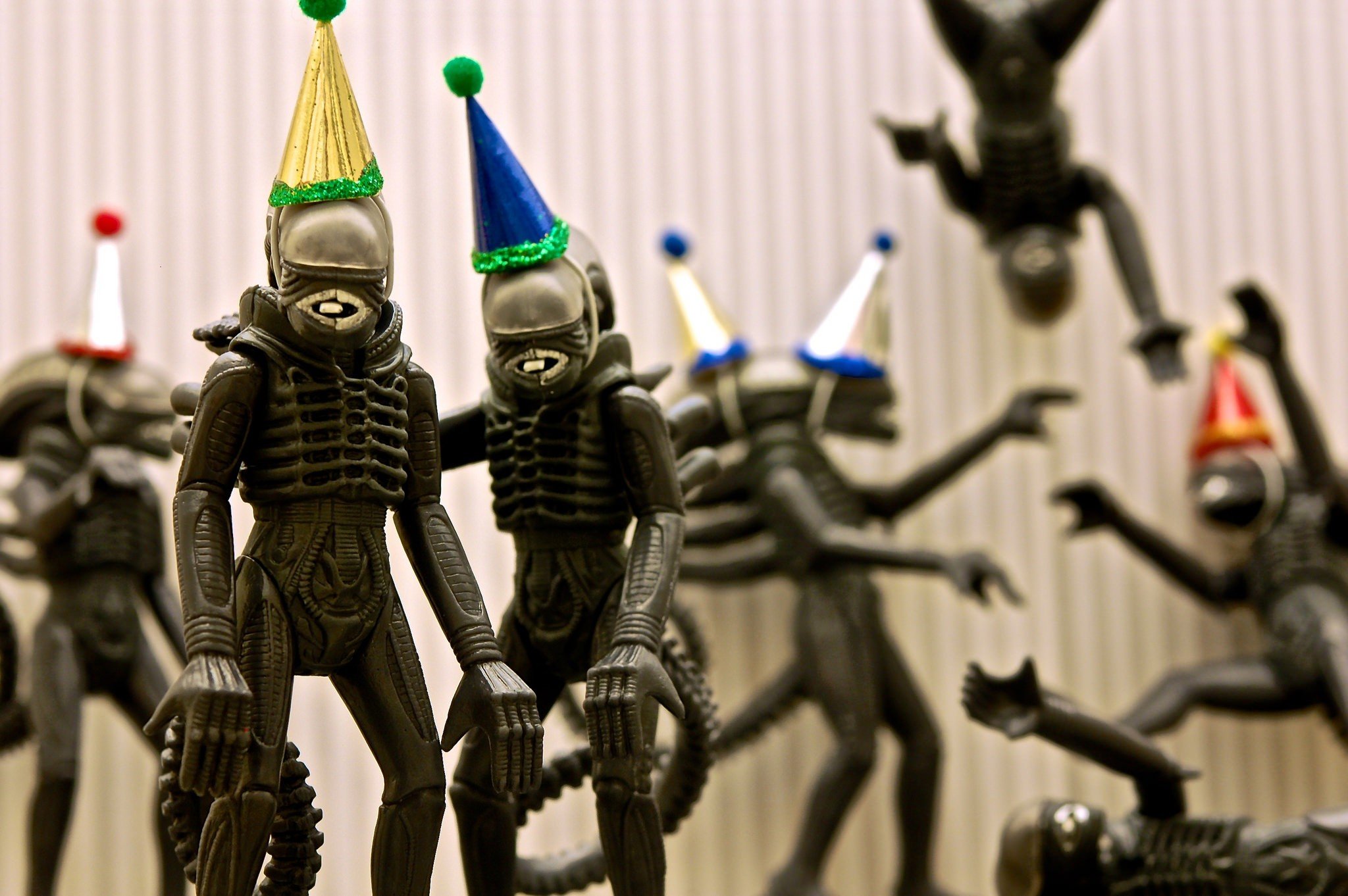 10   Dead flies make the perfumer’s ointment give off a stench;
so a little folly outweighs wisdom and honor.
A wise man’s heart inclines him to the right,
but a fool’s heart to the left.
Even when the fool walks on the road, he lacks sense,
and he says to everyone that he is a fool.
If the anger of the ruler rises against you, do not leave your place,
for calmness will lay great offenses to rest.

There is an evil that I have seen under the sun, as it were an error proceeding from the ruler: folly is set in many high places, and the rich sit in a low place. I have seen slaves on horses, and princes walking on the ground like slaves.

He who digs a pit will fall into it,
and a serpent will bite him who breaks through a wall.
He who quarries stones is hurt by them,
and he who splits logs is endangered by them.
If the iron is blunt, and one does not sharpen the edge,
he must use more strength,
but wisdom helps one to succeed.
If the serpent bites before it is charmed,
there is no advantage to the charmer.
The words of a wise man’s mouth win him favor,
but the lips of a fool consume him.
The beginning of the words of his mouth is foolishness,
and the end of his talk is evil madness.
A fool multiplies words,
though no man knows what is to be,
and who can tell him what will be after him?
The toil of a fool wearies him,
for he does not know the way to the city.
Woe to you, O land, when your king is a child,
and your princes feast in the morning!
Happy are you, O land, when your king is the son of the nobility,
and your princes feast at the proper time,
for strength, and not for drunkenness!
Through sloth the roof sinks in,
and through indolence the house leaks.
Bread is made for laughter,
and wine gladdens life,
and money answers everything.
Even in your thoughts, do not curse the king,
nor in your bedroom curse the rich,
for a bird of the air will carry your voice,
or some winged creature tell the matter.

The ancient stories of the Israelites speak toward people who took God out of the equation again and again. Much of this fell upon the leaders. When a leader was selfish, looking out for themselves and yes, evil – they suffered. In hindsight, these were immature and self-consumed.

Throughout the historical books of Kings, we see leadership rise and fall. Many a story reveals how the people found themselves in hard situations due to their leadership. This doesn’t give a pass, however. God continued to raise up people who would speak to their ways and how they were just as much as a problem as the kings.

It’s easy to place the blame on others when things go wrong. Many times each of us have a role to play, even when choices are made by others our response carries just as much weight.

Verse 4 speaks to such a response. Often when a leader or employer even has anger that directly affects us, how we respond is critical. His advice is to not leave our post and carry on. Instead of being reactionary, we are to stay the course. Continue the job and stay calm. Easier said than done, as we know.

But the moment we react we become like that of a fool as Solomon would say. This is where the help of the Holy Spirit comes in. Earthly wisdom cannot bring justice. When we operate in our own feelings and thoughts we still are grappling in the darkness. The only true wisdom that is right is from God and following what His directives are.

Yes, we are all affected by poor leadership. Many times we are under the gun from someone above us that is not in tune with Jesus. Our response though carries weight as to not only how we move forward but what speaks to the others watching.

Ecclesiastes 10 reminds us of Proverbs. It’s difficult to analyze because it seems disjointed from the previous chapters. I want to focus on a verse that is probably controversial and also a target for nonbelievers to attack.

Men prepare a meal for enjoyment, and wine makes life merry, and money is the answer to everything.

Man! What a great verse to take out of context right? Money is the answer to everything! What should we make of this verse?

This is a classic example of where a verse cannot be cherry-picked. It simply cannot stand alone to be understood properly. Solomon begins his thoughts in verse 16 and continues the same theme down through the end of the chapter (verse 20).

Woe to you, land, when your king is a youth and your princes feast in the morning.  17  Blessed are you, land, when your king is a son of nobles and your princes feast at the proper time— for strength and not for drunkenness.  18  Because of laziness the roof caves in, and because of negligent hands the house leaks.  19  A feast is prepared for laughter, and wine makes life happy, and money is the answer for everything.  20  Do not curse the king even in your thoughts, and do not curse a rich person even in your bedroom, for a bird of the sky may carry the message, and a winged creature may report the matter.

It begins with a woe. This warning is given to nations that have lazy leaders. We get a picture of a leader who neglects responsibilities in order to party late into the morning. Drunkenness, laziness, and negligence are the words that describe this particular king. There is much work to be done. The roof caves in and the house leaks. And this is where we insert verse 19.

The leader’s response to the issues at hand is to fill his life with laughter, wine, and money because it brings happiness. Of course, we know that it never truly satisfies, but this statement written by Solomon is made from the king’s perspective. What he chooses to do with his time is wrong when so many other needs are at hand.

We know this because in verse 20 he cautions us not to curse or slander the king because we never know who could be listening. It is most definitely true that hatred in our hearts toward someone is always heard by Jesus, even if just in our minds.

So as you can see, verse 19 has a direct context that is associated with enjoying the pleasures of life over caring for our responsibilities. Obviously, there is a balance to be found as these things such as wine and money are not evil when enjoyed in moderation. However, when we enjoy them at the expense of critical decisions, we are compromising our new life given to us through Jesus.