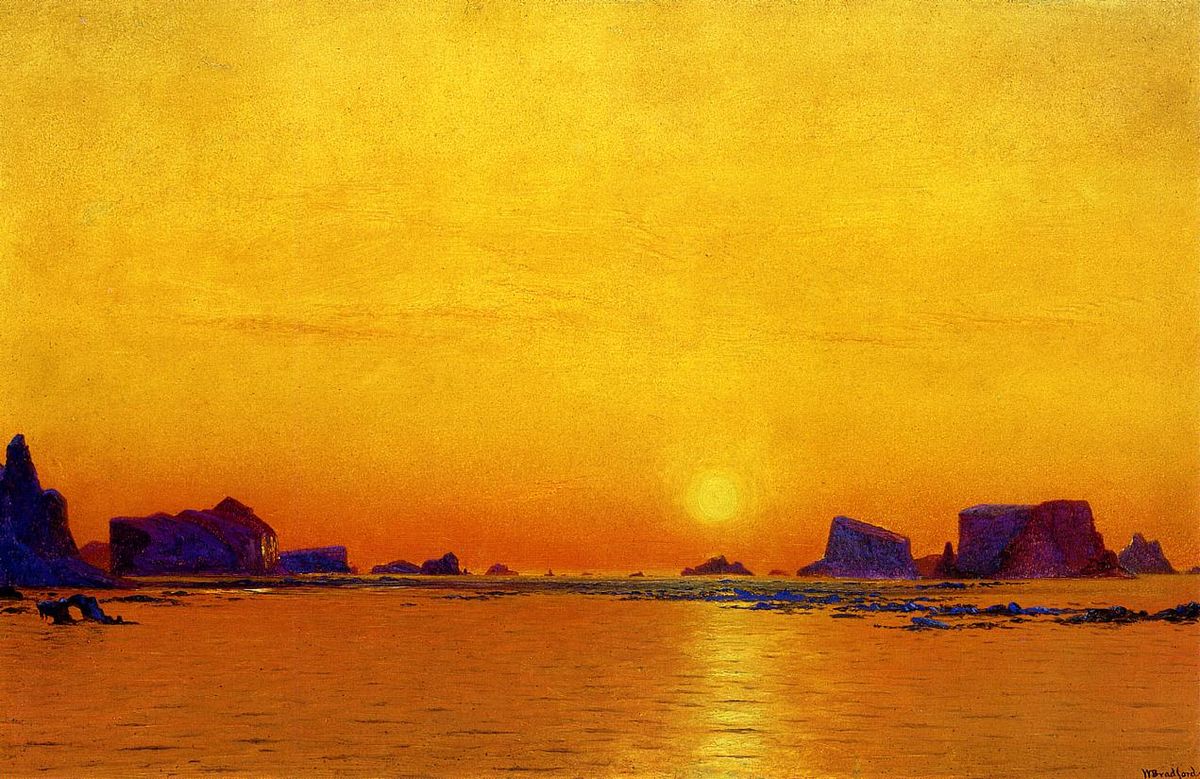 Evil Under the Sun

4 Again I saw all the oppressions that are done under the sun. And behold, the tears of the oppressed, and they had no one to comfort them! On the side of their oppressors there was power, and there was no one to comfort them. And I thought the dead who are already dead more fortunate than the living who are still alive. But better than both is he who has not yet been and has not seen the evil deeds that are done under the sun.

Then I saw that all toil and all skill in work come from a man’s envy of his neighbor. This also is vanity and a striving after wind.

The fool folds his hands and eats his own flesh.

Better is a handful of quietness than two hands full of toil and a striving after wind.

Again, I saw vanity under the sun: one person who has no other, either son or brother, yet there is no end to all his toil, and his eyes are never satisfied with riches, so that he never asks, “For whom am I toiling and depriving myself of pleasure?” This also is vanity and an unhappy business.

Two are better than one, because they have a good reward for their toil. For if they fall, one will lift up his fellow. But woe to him who is alone when he falls and has not another to lift him up! Again, if two lie together, they keep warm, but how can one keep warm alone? And though a man might prevail against one who is alone, two will withstand him—a threefold cord is not quickly broken.

Better was a poor and wise youth than an old and foolish king who no longer knew how to take advice. For he went from prison to the throne, though in his own kingdom he had been born poor. I saw all the living who move about under the sun, along with that youth who was to stand in the king’s place. There was no end of all the people, all of whom he led. Yet those who come later will not rejoice in him. Surely this also is vanity and a striving after wind.

The difficulty of the oppressed is something which has surrounded for centuries. There was not an answer then and there is not one now. There will always be people in power and people who are weak and unable to do anything. Solomon’s thoughts drift toward this as despair as there has not been anyone who has stood in the gap and brought compassion. No one truly defends them.

We see this today over and over again where being able to do something about the oppression that bombards our headlines. Human trafficking, fugitives taken captive, living under oppressive nations where freedom of rights is met with death, those starving from hunger when the rich eat from banquets in that same nation. The situation and crisis is real today just as it was then.

Because of Solomon’s state of thinking, he says we’re better off dead. His point is that’s where the real justice will be found, not on this earth. In an “Under the sun” world and mentality that is all he could think of as an answer. He had no foresight of the gloriousness of Jesus.

On many levels, the oppression of this world and not of this world even will not end until our glorious Jesus returns. This is our only hope that Jesus will sustain and draw near to His people through these times. But what we must hold onto is He does have the final word when all is said and done. Our trust must be in Him. Our future completely in the forefront of our minds as we must not gravitate toward this “Under the sun” mentality but draw our focus to Him – the Author and Perfector of our faith.

This chapter continues with the theme of finding meaning in a very broken world. It begins by analyzing how the strong take advantage of the weak. It’s an issue and question that people still explore today. In fact, Solomon concludes, like Job, that in many situations it is better to be dead than to suffer through life. This is especially telling considering that in chapter 3 he explored the uncertainty of what happens after death.

These aren’t crazy thoughts. Most likely all of us at one point in time have considered the relief of non-existence over persevering through a crippling situation. But, as we read in the NT, obedience to God is the ultimate form of purpose. Solomon has landed on an essential truth that is discovered by anyone who has chased after meaning and purpose. True satisfaction in this life cannot be achieved. It can’t be bought or even earned. It only occurs through obedience.

Solomon moves on to another familiar outlet for finding meaning – work. Often, it is jealousy that fuels others to work hard but in the end, there is very little gained. We strive to create a great life for ourselves only to find that it does not quench our thirst. This is evident by his example of a man who works hard but has no one with whom to enjoy the fruits of his labor. This leads him to believe that companionship is much greater than accomplishment. From a Biblical perspective, this is definitely true. Our relationship with Christ is far more important than anything we will ever do for Him.

So, in the end, we can conclude that obedience to God is greater than achievements. In the same vein, relationships are greater than accomplishments. It is interesting to consider that the method by which the Pharisees (and some people today) find purpose and meaning is through their works. Jesus shattered this theory and then invited us into a relationship. Not only that, He provided the means for us to walk out that relationship with total obedience. So, we can understand how relevant Solomon’s questions are for us today. We can also see how Jesus has come to show us a better way!