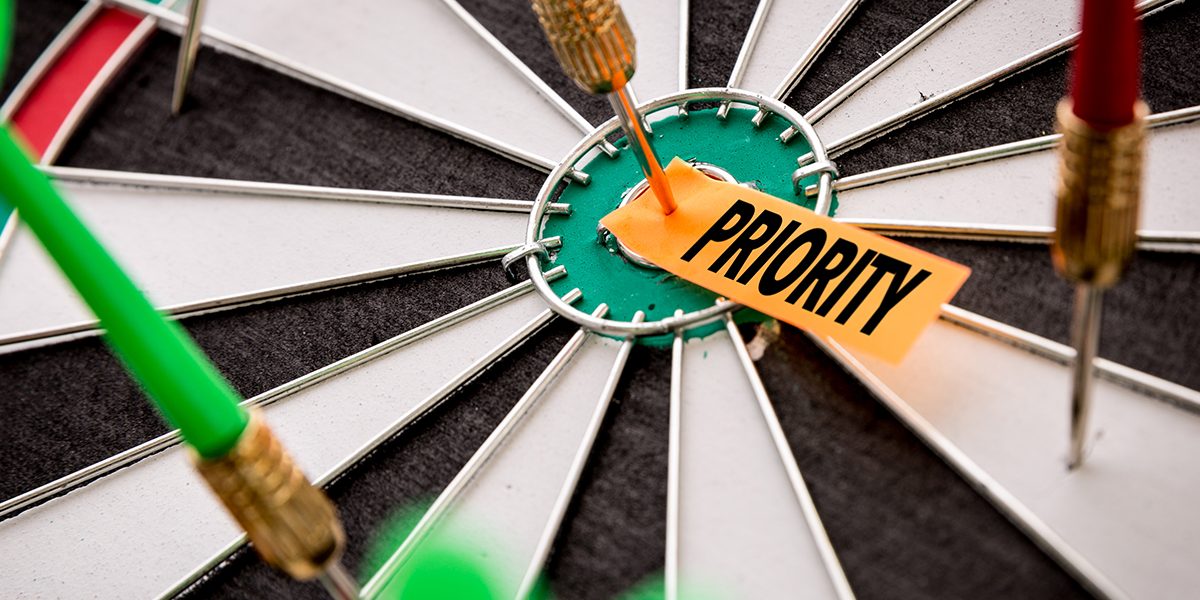 6 There is an evil that I have seen under the sun, and it lies heavy on mankind: a man to whom God gives wealth, possessions, and honor, so that he lacks nothing of all that he desires, yet God does not give him power to enjoy them, but a stranger enjoys them. This is vanity; it is a grievous evil. If a man fathers a hundred children and lives many years, so that the days of his years are many, but his soul is not satisfied with life’s good things, and he also has no burial, I say that a stillborn child is better off than he. For it comes in vanity and goes in darkness, and in darkness its name is covered. Moreover, it has not seen the sun or known anything, yet it finds rest rather than he. Even though he should live a thousand years twice over, yet enjoy no good—do not all go to the one place?

All the toil of man is for his mouth, yet his appetite is not satisfied. For what advantage has the wise man over the fool? And what does the poor man have who knows how to conduct himself before the living? Better is the sight of the eyes than the wandering of the appetite: this also is vanity and a striving after wind.

Whatever has come to be has already been named, and it is known what man is, and that he is not able to dispute with one stronger than he. The more words, the more vanity, and what is the advantage to man? For who knows what is good for man while he lives the few days of his vain life, which he passes like a shadow? For who can tell man what will be after him under the sun?

In 1938 a screaming hilarious film was released called “You Can’t Take It With You.” It’s the story of a young beauty named Alice who falls for the son of a banker, Tony. The romance grows and finally it’s time for the families to meet, looking for a blessing from his parents. However, what is in the mix is Alice’s family is not just eccentric; they are on the border of crazy. But they love life – every single minute of it. Purposely Tony shows up at the house on the wrong day with his parents.

Everything goes from bad to worse when all of them end up in the drunk tank at the jail. And it’s here the famous title of the film is spoken. Explaining to Tony about life, Grandpa speaks that having friends is much more important than wealth and success in business. “You can’t take it with you Tony” is his warning. It’s a reminder to the watcher to not get caught up in the world’s business and love one another – making the most of your time and investing in what really matters.

On some levels, this is Solomon’s thoughts as well. Looking back at his life he realizes that once he’s dead, once everyone is for that matter, everything a person has acquired is left behind. You can’t take it with you. Even more on point, both rich and poor end up in the ground just the same.

People chase after everything. They want and they get. They bypass the good for what they think is the best. Their insatiable appetite is wasted on wishing for things they don’t have. But in the end, none of the things we’ve tangibly built here go with us. People work so hard to prolong their lives, invest in the world but most don’t take that same amount of energy to invest in their own spiritual health and relationship with Jesus.

Stop. Look around. Take an assessment. Are you investing in things that are short-lived? Or are you pursuing the things that matter – which is our personal spiritual life and deeper love and growth in Jesus? For you can’t take these things with you. We simply take ourselves before His Holy Presence one day.

Though a stillborn child does not see the sun and is not conscious, it has more rest than he.  6  And if he lives a thousand years twice, but does not experience happiness, do not both go to the same place?  7  All man’s labor is for his stomach, yet the appetite is never satisfied.

This life cannot satisfy without purpose. And, purpose cannot come without obedience. Obedience can never happen without justification before God. So, in a roundabout way, Jesus knocks over the first domino which eventually leads to forgiveness, obedience, and purpose.

In verse 7, the Hebrew word for “soul” can also be translated as appetite. If we read this verse using the word soul, it becomes a powerful metaphor for how we live our lives. “All man’s labor is for his stomach, yet the soul is never satisfied. The hunger that burns deep within cannot be satisfied merely by food. The feeling is short-lived. It takes something much more, found only in Jesus, in order to truly bring purpose and satisfaction to the deepest part of our being.