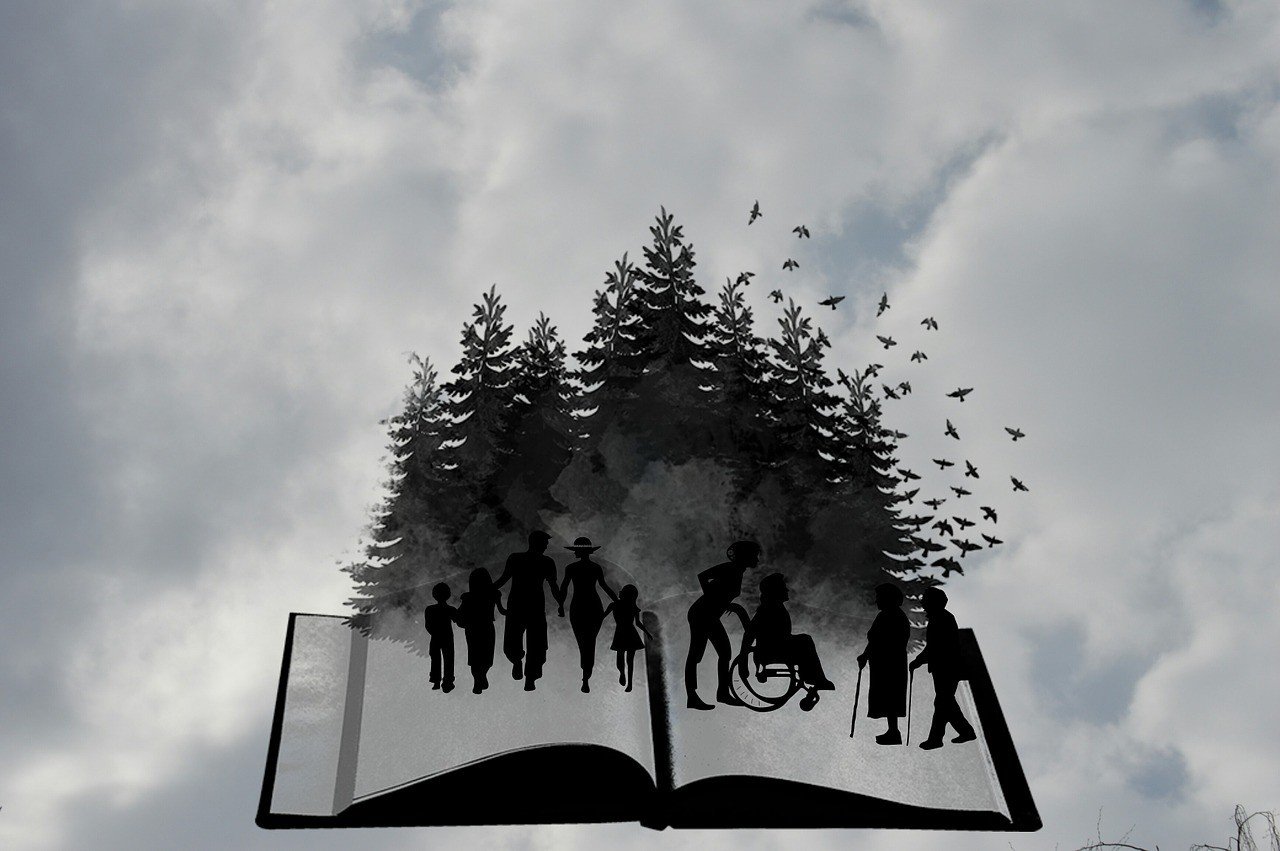 Death Comes to All

9 But all this I laid to heart, examining it all, how the righteous and the wise and their deeds are in the hand of God. Whether it is love or hate, man does not know; both are before him. It is the same for all, since the same event happens to the righteous and the wicked, to the good and the evil, to the clean and the unclean, to him who sacrifices and him who does not sacrifice. As the good one is, so is the sinner, and he who swears is as he who shuns an oath. This is an evil in all that is done under the sun, that the same event happens to all. Also, the hearts of the children of man are full of evil, and madness is in their hearts while they live, and after that they go to the dead. But he who is joined with all the living has hope, for a living dog is better than a dead lion. For the living know that they will die, but the dead know nothing, and they have no more reward, for the memory of them is forgotten. Their love and their hate and their envy have already perished, and forever they have no more share in all that is done under the sun.

Enjoy Life with the One You Love

Go, eat your bread with joy, and drink your wine with a merry heart, for God has already approved what you do.

Let your garments be always white. Let not oil be lacking on your head.

Enjoy life with the wife whom you love, all the days of your vain life that he has given you under the sun, because that is your portion in life and in your toil at which you toil under the sun. Whatever your hand finds to do, do it with your might, for there is no work or thought or knowledge or wisdom in Sheol, to which you are going.

Again I saw that under the sun the race is not to the swift, nor the battle to the strong, nor bread to the wise, nor riches to the intelligent, nor favor to those with knowledge, but time and chance happen to them all. For man does not know his time. Like fish that are taken in an evil net, and like birds that are caught in a snare, so the children of man are snared at an evil time, when it suddenly falls upon them.

I have also seen this example of wisdom under the sun, and it seemed great to me. There was a little city with few men in it, and a great king came against it and besieged it, building great siegeworks against it. But there was found in it a poor, wise man, and he by his wisdom delivered the city. Yet no one remembered that poor man. But I say that wisdom is better than might, though the poor man’s wisdom is despised and his words are not heard.

The words of the wise heard in quiet are better than the shouting of a ruler among fools. Wisdom is better than weapons of war, but one sinner destroys much good.

Life is unfair. Yes, it’s true. What should happen to those who are honorable often find themselves sidelined? To those who are corrupt or dishonest, sometimes their gain is more than what is right. Yes, life’s unfair. Sin has twisted things. We all experience it personally.

There is an interesting parallel between Proverbs, which Solomon wrote and the book of Ecclesiastes. The quipped lines of Proverbs speak more often than not how life should be if people lived honorably. It is a call on many levels to live upright and follow through with integrity. The book of Ecclesiastes speaks toward the reality of life itself. Life when we put our emphasis on the here and now rather than eternal matters or even what consequences follow due to wayward sinfulness. It’s a testament to the sinful world we live in by sinful people. Human nature rules.

Solomon had lived life to the fullest. Too full one could say.

He started off well, so well in his relationship with God but in time his own human willfulness got in the way. He pursued his pleasures and lost the intimate relationship he once held. Now looking back at life – he pens his thoughts from what he’s learned. Everything is hopeless.

The world doesn’t change much really. It is just as corrupt now as it was then. It all began in the Garden. If our vision and perspective is more on the negative of life, we will certainly not grow in our personal relationship with Jesus. We are too tainted to see the hope that is found.

Where has your own perspective been lately?

My wife and I were out to eat with another couple. We were enjoying the food and conversation when suddenly my wife interrupts. “I need to get out.” She elbows me mid-sentence frantic to slide out from the booth. As she stands up, she looks at me and says, “Oh no… I’m going to pass out.” I walk her out to the lobby to get some fresh air. I can feel the sweat on her arm. She sits down in one of the chairs at the front entrance to the restaurant. “Brad, I think you are going to have to call 9-1-1.” What!? My mind was racing. What’s going on? What caused this?

I pause and begin asking her questions. What are your symptoms? What are you feeling right now? She responds, “My vision is narrowing and my ears are ringing! Please just call 9-1-1!” I pull my phone out and immediately dial. As I’m talking, I take her outside to try and cool her down but it’s too late. She falls to the ground. As I catch her and lay her down I can see her eyes fading in and out.

“Stay with me!” I scream. “Please, don’t leave me!” The next 5 minutes seem like the longest ever. I’m literally begging my wife to stay conscious. I’m not sure if she’s fainted or if she’s dying. In a matter of seconds, the woman whom I’ve been married to for 15 years is suddenly escaping from my grasp. It was the worst feeling ever.

As the paramedics arrive at the scene, she slowly begins to regain clarity. All her vitals test out normal. They conclude it was most likely a reaction to her donating plasma earlier that day. Even though she ended up being just fine, it was such a sobering reminder. Life is a precious and fragile gift.

In this chapter, Solomon takes to giving advice. Unfortunately, his counsel is heavily depressing. In fact, this chapter is arguably the most depressing of the entire book. Why? Solomon’s intro centers around another evaluation of life. He concludes that death renders everything completely meaningless. The fact that we all die means that what we accomplish or do not accomplish in this life (that’s not spiritual) will one day fade away. The point of his pondering is that we must make the most of every opportunity.

He also concludes that time is never long enough when fate comes. We could be here today and gone tomorrow, just like that. Again, life is a fragile gift! Solomon points out that there is nothing that we can do to prevent our time from coming. We also can never predict when it will come. This leads us to conclude that every moment must count. We would be wise to live as if today is the last day of our lives.