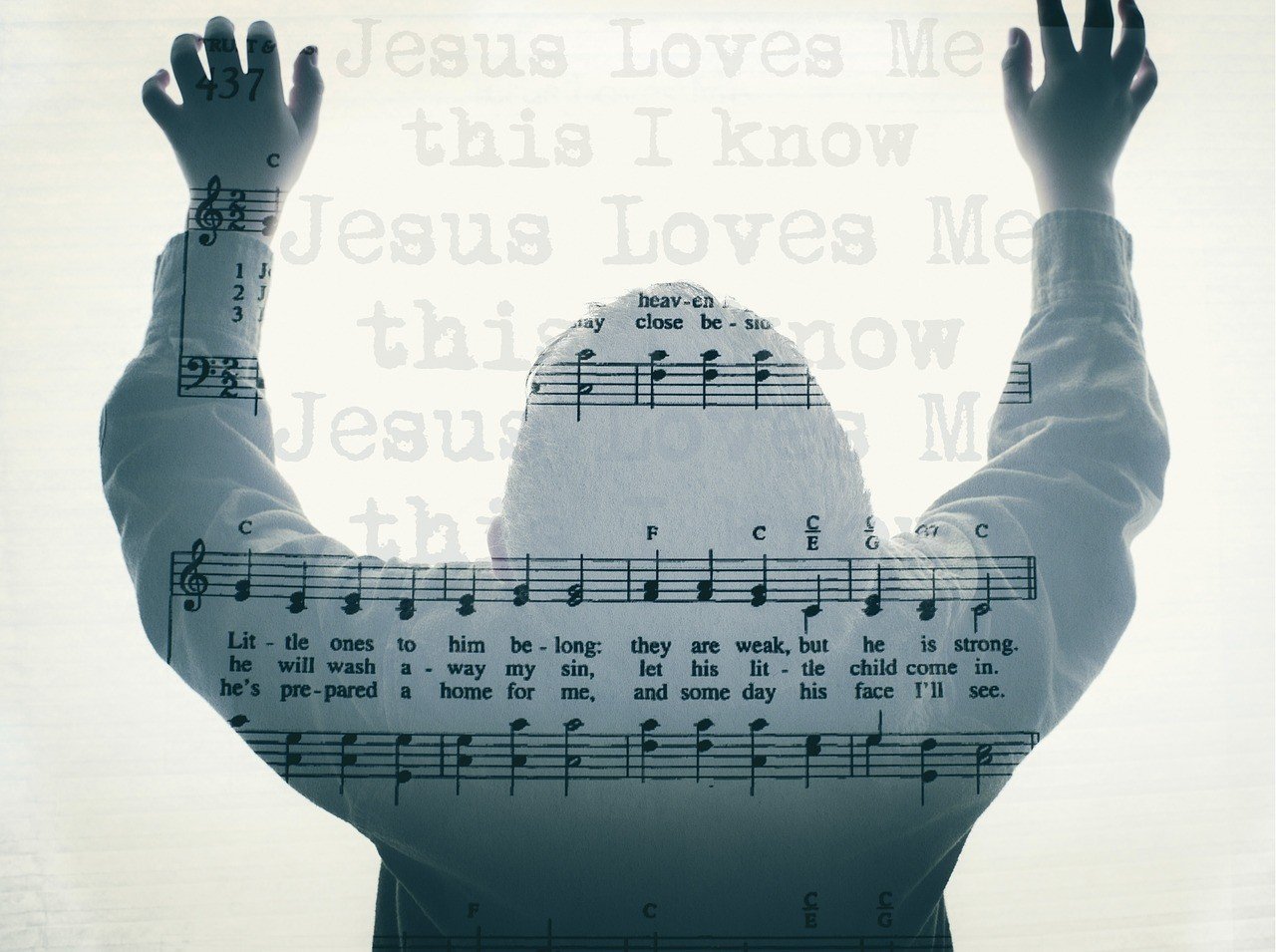 The Song of Moses

15 Then Moses and the people of Israel sang this song to the LORD, saying,

“I will sing to the LORD, for he has triumphed gloriously;
the horse and his rider he has thrown into the sea.
The LORD is my strength and my song,
and he has become my salvation;
this is my God, and I will praise him,
my father’s God, and I will exalt him.
The LORD is a man of war;
the LORD is his name.
“Pharaoh’s chariots and his host he cast into the sea,
and his chosen officers were sunk in the Red Sea.
The floods covered them;
they went down into the depths like a stone.
Your right hand, O LORD, glorious in power,
your right hand, O LORD, shatters the enemy.
In the greatness of your majesty you overthrow your adversaries;
you send out your fury; it consumes them like stubble.
At the blast of your nostrils the waters piled up;
the floods stood up in a heap;
the deeps congealed in the heart of the sea.
The enemy said, ‘I will pursue, I will overtake,
I will divide the spoil, my desire shall have its fill of them.
I will draw my sword; my hand shall destroy them.’
You blew with your wind; the sea covered them;
they sank like lead in the mighty waters.
“Who is like you, O LORD, among the gods?
Who is like you, majestic in holiness,
awesome in glorious deeds, doing wonders?
You stretched out your right hand;
the earth swallowed them.
“You have led in your steadfast love the people whom you have redeemed;
you have guided them by your strength to your holy abode.
The peoples have heard; they tremble;
pangs have seized the inhabitants of Philistia.
Now are the chiefs of Edom dismayed;
trembling seizes the leaders of Moab;
all the inhabitants of Canaan have melted away.
Terror and dread fall upon them;
because of the greatness of your arm, they are still as a stone,
till your people, O LORD, pass by,
till the people pass by whom you have purchased.
You will bring them in and plant them on your own mountain,
the place, O LORD, which you have made for your abode,
the sanctuary, O Lord, which your hands have established.
The LORD will reign forever and ever.”

For when the horses of Pharaoh with his chariots and his horsemen went into the sea, the LORD brought back the waters of the sea upon them, but the people of Israel walked on dry ground in the midst of the sea. Then Miriam the prophetess, the sister of Aaron, took a tambourine in her hand, and all the women went out after her with tambourines and dancing. And Miriam sang to them:

“Sing to the LORD, for he has triumphed gloriously;
the horse and his rider he has thrown into the sea.”

Then Moses made Israel set out from the Red Sea, and they went into the wilderness of Shur. They went three days in the wilderness and found no water. When they came to Marah, they could not drink the water of Marah because it was bitter; therefore it was named Marah. And the people grumbled against Moses, saying, “What shall we drink?” And he cried to the LORD, and the LORD showed him a log, and he threw it into the water, and the water became sweet.

There the LORD made for them a statute and a rule, and there he tested them, saying, “If you will diligently listen to the voice of the LORD your God, and do that which is right in his eyes, and give ear to his commandments and keep all his statutes, I will put none of the diseases on you that I put on the Egyptians, for I am the LORD, your healer.”

Then they came to Elim, where there were twelve springs of water and seventy palm trees, and they encamped there by the water.

The song of victory sung by Moses and Miriam is a powerful reminder and retelling of what they witnessed from the shores of the Red Sea.  Against all odds, when there was not another way for deliverance, God Himself acted and demonstrated His power.  He who had kept a diligent watch over the people, led them to this point, already had a plan.  From their perspective they were doomed. From God’s it was simply another way to show the greatness of who He was.

Drawn to the first 2 verses it is such a proclamation of our God.  He is our strength!  He is the One who brings a song in such dire situations!  He is our salvation!  The Lord is your warrior!  Let me remind each of us, God will not let us down!

Even consider Moses’ rallying cry to the people as they stood on the shores of the Red Sea with no reasonable way of deliverance:  “Do not fear!  Stand by and see the salvation of the Lord which He will accomplish for you today!  The Lord will fight for you while you keep silent!”  (Exodus 14:13-14)

Whatever you are going through at the moment.  Wherever it seems to be the darkest of situations, God is in control.  He has a plan.  He is your salvation.  He is warring even now on your behalf!  Live in this hope of promise.  Let Him bring a song of joy in the future deliverance He has already determined! Watch and see the DELIVERANCE!

The structure of this song can be broken up into four sections with a one-line closing declaration. The first stanza briefly mentions the powerful victory of the Lord. Stanza two mocks the enemy’s failed attempts to overcome the Lord, and praises God for His mighty hand. The third stanza talks of Israel’s deliverance and the fourth mentions Israel’s growing fame as others hear their story and fear their God.

In verse 13, the song mentions how God led his people whom he redeemed. The Hebrew word “redeem” means “to deliver” or “to protect family rights.” It was a term used to describe buying back the family land after it had been sold because of debt. In Ruth 4, Boaz shows us the meaning of this word when he buys back the family land and saves Ruth from poverty.

The Israelites were God’s chosen family. They were sold into slavery in Egypt and now God had bought them back. God was not only their nation’s redeemer, He would make it clear over history that He was a personal redeemer. After humanity prostituted themselves over and over again, He would send Jesus to buy us back from our sin debt.

So, you can see, all throughout Scripture there is a common theme of redemption that is being revealed. The heart of God has always been about redemption, and the climax of this character trait zeroes in on King Jesus who makes a personal redemption for each of His children of faith!

How does this make you feel? What is your response to this kind of incredible grace?