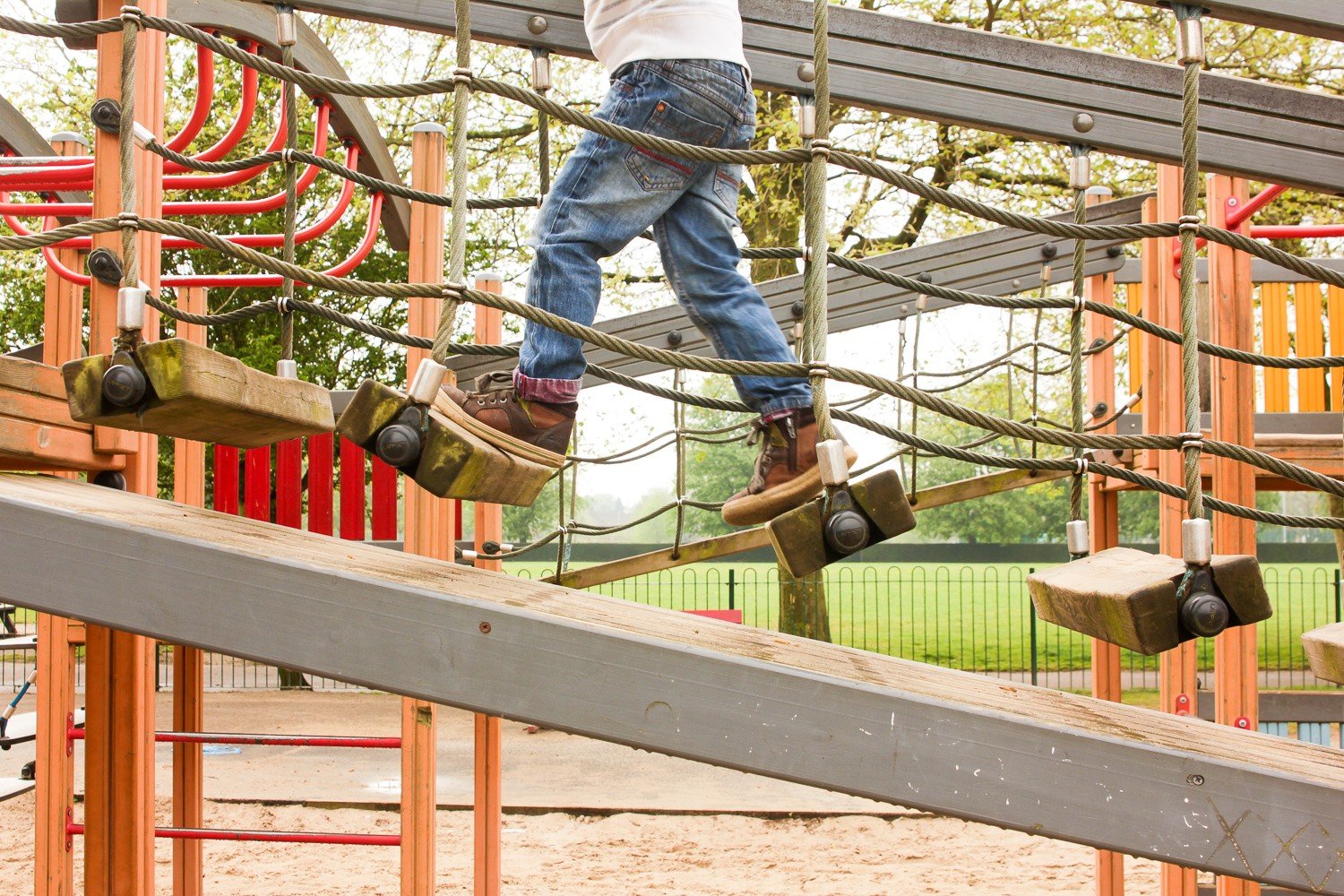 “If you meet your enemy’s ox or his donkey going astray, you shall bring it back to him. If you see the donkey of one who hates you lying down under its burden, you shall refrain from leaving him with it; you shall rescue it with him.

“You shall not pervert the justice due to your poor in his lawsuit. Keep far from a false charge, and do not kill the innocent and righteous, for I will not acquit the wicked. And you shall take no bribe, for a bribe blinds the clear-sighted and subverts the cause of those who are in the right.

“You shall not oppress a sojourner. You know the heart of a sojourner, for you were sojourners in the land of Egypt.

Laws About the Sabbath and Festivals

“For six years you shall sow your land and gather in its yield, but the seventh year you shall let it rest and lie fallow, that the poor of your people may eat; and what they leave the beasts of the field may eat. You shall do likewise with your vineyard, and with your olive orchard.

“Six days you shall do your work, but on the seventh day you shall rest; that your ox and your donkey may have rest, and the son of your servant woman, and the alien, may be refreshed.

“Pay attention to all that I have said to you, and make no mention of the names of other gods, nor let it be heard on your lips.

“You shall not offer the blood of my sacrifice with anything leavened, or let the fat of my feast remain until the morning.

“The best of the firstfruits of your ground you shall bring into the house of the LORD your God.

“You shall not boil a young goat in its mother’s milk.

“Behold, I send an angel before you to guard you on the way and to bring you to the place that I have prepared. Pay careful attention to him and obey his voice; do not rebel against him, for he will not pardon your transgression, for my name is in him.

“But if you carefully obey his voice and do all that I say, then I will be an enemy to your enemies and an adversary to your adversaries.

“When my angel goes before you and brings you to the Amorites and the Hittites and the Perizzites and the Canaanites, the Hivites and the Jebusites, and I blot them out, you shall not bow down to their gods nor serve them, nor do as they do, but you shall utterly overthrow them and break their pillars in pieces. You shall serve the LORD your God, and he will bless your bread and your water, and I will take sickness away from among you. None shall miscarry or be barren in your land; I will fulfill the number of your days. I will send my terror before you and will throw into confusion all the people against whom you shall come, and I will make all your enemies turn their backs to you. And I will send hornets before you, which shall drive out the Hivites, the Canaanites, and the Hittites from before you. I will not drive them out from before you in one year, lest the land become desolate and the wild beasts multiply against you. Little by little I will drive them out from before you, until you have increased and possess the land. And I will set your border from the Red Sea to the Sea of the Philistines, and from the wilderness to the Euphrates, for I will give the inhabitants of the land into your hand, and you shall drive them out before you. You shall make no covenant with them and their gods. They shall not dwell in your land, lest they make you sin against me; for if you serve their gods, it will surely be a snare to you.”

“I will drive them out before you little by little, until you become fruitful and take possession of the land”

God provides more laws to the people – He speaks of justice and mercy.  He articulates laws concerning the Sabbath and speaks of 3 annual festivals they are to participate in.  Then He speaks specifically toward His angel preparing the way for them to go forward and take the land.  There are warnings and great word images within these instructions for the people.  Truly these are words for the long haul of following God as He leads them and drives the enemies out little by little.

That’s the phrase of focus.

We all have lived within situations where we know not all of God’s answers or solutions or even directives are instantaneous.  Goodness, we’ve all been there where we begged for a quicker response to be given.  Sometimes they happen, most times they don’t.

God has made it abundantly clear that He will give the Israelites what has been promised.  He will go before them but the enemies being driven out will not be immediate.  It won’t be all at once.  On a fascinating note, He’s looking at the bigger picture even with the animals and the land if He did so.  Verse 29 gives reasoning as He does not want the land to become desolate or the animals to become too many for them to manage.

Obviously, there was nothing more that the Israelites wanted than to get the land and get on with their future.  God knew though it wasn’t the best thing for the land or them if He did it this way.

Instead He will provide what has been promised, little by little.

There is nothing more frustrating when we’re pursuing things of God and they come about in little increments.  But this is how He works.  He clears things out of our own personal life little by little.  He reveals His plans to us, little by little.  He gives incredible victories we’ve prayed and sought after but the timeline sometimes feels like it’s a little by little thing that finally brought it all about.

You may feel in a holding period at the moment of some vision or dream or answer to prayer.  God may be simply revealing things little by little to deepen your walk in Him.  As we’re prone to become inactive, this is not the reason to do so.  As the Israelite’s were required to be in continual cooperation with God they were also called to be persistent and make efforts – He is asking the very same of us.

Stay the course, even if the revelations are simply coming little by little.

“You shall not bear a false report; do not join your hand with a wicked man to be a malicious witness.

“Keep far from a false charge, and do not kill the innocent or the righteous, for I will not acquit the guilty.

Verses 1 and 7 speak to the culture at that time (second millennium BC), which was heavily influenced by justice. The legal system was being established by God, and many other cultures of the world would follow suit.

For instance, Babylon’s King Hammurabi would establish the Hammurabi Code about 300 years before Moses received the 10 Commandments. Though it dealt with the civil aspects of society, it’s focus was not centered around God’s heart and certainly not inspired like the Scriptures. You can go back many hundreds of years before Hammurabi and see similar laws that were put in place to govern matters of justice. The point is, humanity understood there was a moral structure that came with Creation – even if they failed to follow it. The internal compass God built into our being was put there by Him and could not be truly accomplished without Him.

These two laws (and many before them) also deal with the tongue. A false report or malicious witness would come forth against another with a lying tongue. James writes of how something so small can guide our entire lives.

James 3:3-5 NASB  Now if we put the bits into the horses’ mouths so that they will obey us, we direct their entire body as well.  4  Look at the ships also, though they are so great and are driven by strong winds, are still directed by a very small rudder wherever the inclination of the pilot desires.  5  So also the tongue is a small part of the body, and yet it boasts of great things. See how great a forest is set aflame by such a small fire!

The laws here of a false tongue are a strong reminder that we have been called to use our tongues to glorify God’s kingdom. God sees and knows those who control their tongue in public but use it as a vicious weapon behind closed doors. A great forest can be set aflame by a small fire!