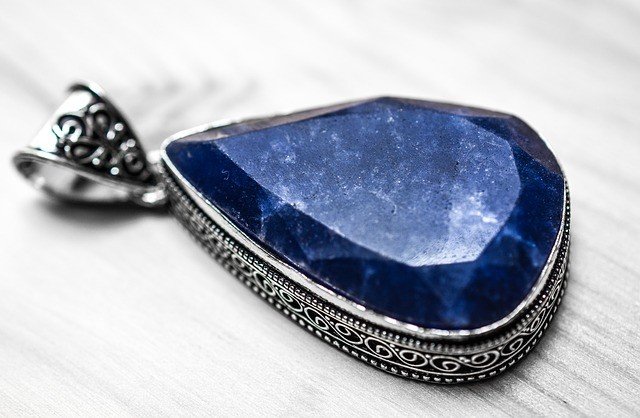 Moses came and told the people all the words of the LORD and all the rules. And all the people answered with one voice and said, “All the words that the LORD has spoken we will do.” And Moses wrote down all the words of the LORD. He rose early in the morning and built an altar at the foot of the mountain, and twelve pillars, according to the twelve tribes of Israel. And he sent young men of the people of Israel, who offered burnt offerings and sacrificed peace offerings of oxen to the LORD. And Moses took half of the blood and put it in basins, and half of the blood he threw against the altar. Then he took the Book of the Covenant and read it in the hearing of the people. And they said, “All that the LORD has spoken we will do, and we will be obedient.” And Moses took the blood and threw it on the people and said, “Behold the blood of the covenant that the LORD has made with you in accordance with all these words.”

Then Moses and Aaron, Nadab, and Abihu, and seventy of the elders of Israel went up, and they saw the God of Israel. There was under his feet as it were a pavement of sapphire stone, like the very heaven for clearness. And he did not lay his hand on the chief men of the people of Israel; they beheld God, and ate and drank.

The LORD said to Moses, “Come up to me on the mountain and wait there, that I may give you the tablets of stone, with the law and the commandment, which I have written for their instruction.” So Moses rose with his assistant Joshua, and Moses went up into the mountain of God. And he said to the elders, “Wait here for us until we return to you. And behold, Aaron and Hur are with you. Whoever has a dispute, let him go to them.”

It was a moment for Israel of a solemn ceremony where they agreed to the covenant between themselves and God.  It was a moment of vowing to follow Him and do as He said.

The ceremony itself may seem a bit unusual as we don’t have anything to really compare it to.  For us to fully appreciate this it’s important to understand and be reminded of God’s view and dealing with sin and forgiveness.

God is the judge.  We don’t like to focus along these lines much these days as the grace of Jesus is something we cling to.  That doesn’t change His place though.  God is judge and is absolutely holy.  Consequently as a judge and covered in holiness, he condemns sin and places it worthy of death.  Consequently, in the Old Testament, God would receive the death of an animal as a substitute for the sinful person.  The blood would reveal how one life had been given for another.  The blood represented the death of the animal but also was a representation of how the life of a person was spared as a result of the shedding of blood.

This death and blood given would bring forgiveness to the person.

It would be a thousand years later, God did not forget this moment with the Israelite’s and this covenant.  In fact, He would do something even greater as He would extend this to all people, all who were willing to follow after him.  He would have his own son be the sacrifice.  By His blood that was poured out that dark day on Golgotha, a new covenant was established for the forgiveness of our sins.

This blood of Jesus though also did more than just offer forgiveness.  It absolutely would become the foundation for our own growing in Jesus and pursuing Him in this life rather than ourselves.  It was more than just a sacrifice.  It was an act offered to all to come follow Him and believe.  And through that belief, Jesus would call us toward His will.

“Now the God peace, who brought up from the dead the great Shepherd of the sheep through the blood of the eternal covenant, even Jesus our Lord, equip you in every good thing to do His will, working in us that which is pleasing in His sight, through Jesus Christ, to whom be the glory forever and ever. Amen.”

What does the manifestation of God look like? For Moses and these others, they received a small glimpse of His glory. The description, as in Revelation as well, hardly does it justice. In fact, it would seem their eyes would not go much further than the sapphire floor beneath Him.

…and they saw the God of Israel; and under His feet there appeared to be a pavement of sapphire, as clear as the sky itself.

It’s really an unbelievable scene. Many scholars have speculated if this was Jesus before His Incarnation. The description of God having feet and not stretching His hands against them would be consistent with that view. Whatever the case, the access God allowed for these people was amazing. Without God’s protection, they would surely be destroyed by His glory.

Within this event is a picture of our relationship with God. If left unprotected, we can never approach Him and all His glory. Without Him doing a good work for us, and allowing our access into His throne room, we have no home. Jesus became sin so that we could have full access to God, and so we could bear His image on Earth in the form of the Holy Spirit. We are called living temples, high priests, and saints.