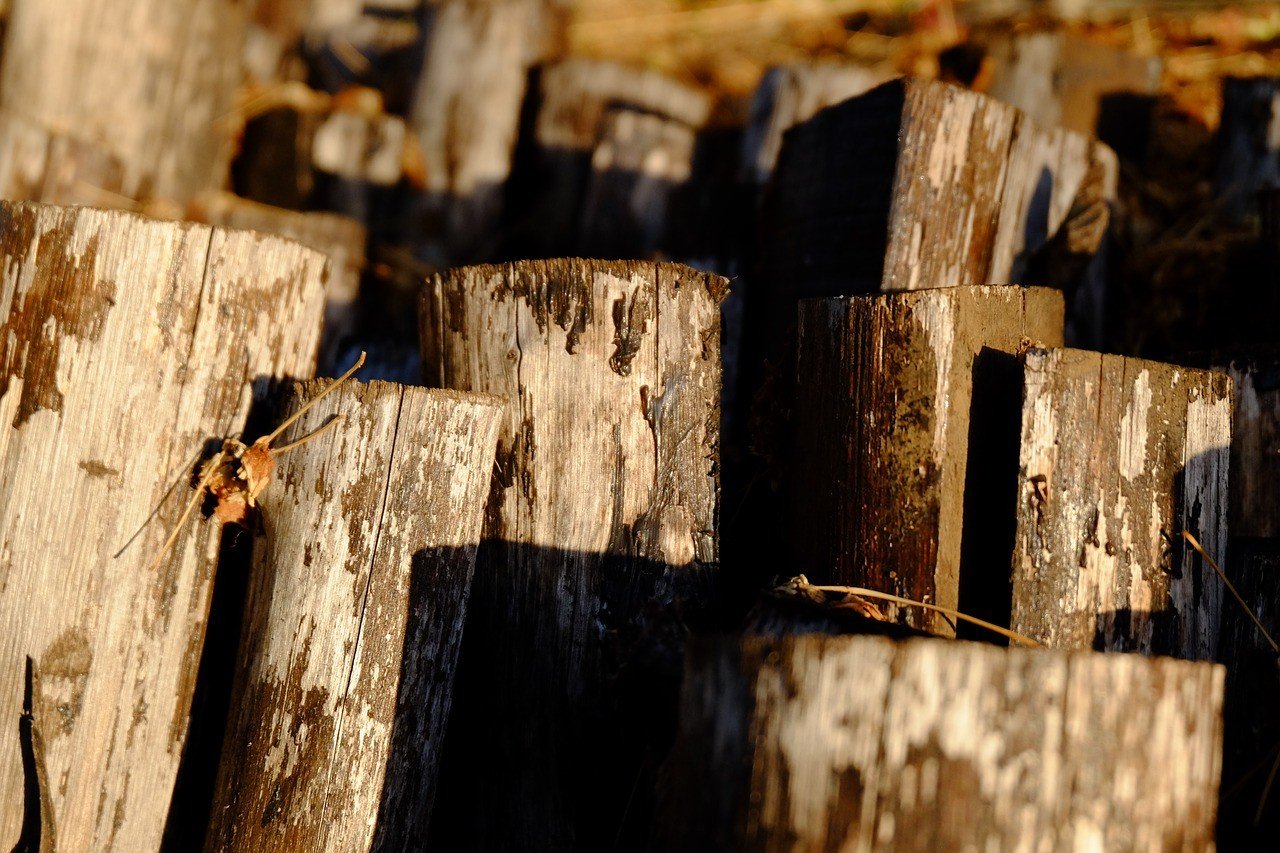 36 “Bezalel and Oholiab and every craftsman in whom the LORD has put skill and intelligence to know how to do any work in the construction of the sanctuary shall work in accordance with all that the LORD has commanded.”

And Moses called Bezalel and Oholiab and every craftsman in whose mind the LORD had put skill, everyone whose heart stirred him up to come to do the work. And they received from Moses all the contribution that the people of Israel had brought for doing the work on the sanctuary. They still kept bringing him freewill offerings every morning, so that all the craftsmen who were doing every sort of task on the sanctuary came, each from the task that he was doing, and said to Moses, “The people bring much more than enough for doing the work that the LORD has commanded us to do.” So Moses gave command, and word was proclaimed throughout the camp, “Let no man or woman do anything more for the contribution for the sanctuary.” So the people were restrained from bringing, for the material they had was sufficient to do all the work, and more.

And all the craftsmen among the workmen made the tabernacle with ten curtains. They were made of fine twined linen and blue and purple and scarlet yarns, with cherubim skillfully worked. The length of each curtain was twenty-eight cubits, and the breadth of each curtain four cubits. All the curtains were the same size.

He also made curtains of goats’ hair for a tent over the tabernacle. He made eleven curtains. The length of each curtain was thirty cubits, and the breadth of each curtain four cubits. The eleven curtains were the same size. He coupled five curtains by themselves, and six curtains by themselves. And he made fifty loops on the edge of the outermost curtain of the one set, and fifty loops on the edge of the other connecting curtain. And he made fifty clasps of bronze to couple the tent together that it might be a single whole. And he made for the tent a covering of tanned rams’ skins and goatskins.

We are nothing without the Spirit of God.  It is what is essential for us to fulfill our calling, survive our day, be strong in the face of adversity.  It is the Holy Spirit who equips us for all things so we can be readied and purposeful in our living for Jesus Christ.

To me, this is what makes this chapter of the workers getting to work on the construction of the tabernacle.  The stage actually set in chapter 35 and continues with how this went about in the 1st verse of 36:

Then Moses said to the sons of Israel, “See, the Lord has called by name Bezalel the son of Uri, the son of Hur, of the tribe of Judah. 31 And He has filled him with the Spirit of God, in wisdom, in understanding and in knowledge and in all craftsmanship; 32 to make designs for working in gold and in silver and in bronze, 33 and in the cutting of stones for settings and in the carving of wood, so as to perform in every inventive work. 34 He also has put in his heart to teach, both he and Oholiab, the son of Ahisamach, of the tribe of Dan.

35 He has filled them with skill to perform every work of an engraver and of a designer and of an embroiderer, in blue and in purple and in scarlet material, and in fine linen, and of a weaver, as performers of every work and makers of designs. “Now Bezalel and Oholiab, and every skillful person in whom the Lord has put skill and understanding to know how to perform all the work in the construction of the sanctuary, shall perform in accordance with all that the Lord has commanded.”

Bezalel and Aholiab became that of general contractors for the building project.  This was led specifically by the Holy Spirit moving upon them and enabling them to carry out this tremendous task.  What’s so great to consider is these were men who were uniquely inspired under the Holy Spirit to do practical but essential work.  As God has been quite specific to the carrying out of this, He is inspiring them and enabling them to complete the task.

I think sometimes we may fall back to neglect of pursuing the Holy Spirit in such even hands-on work.  God is infinitely interested in what we are doing and how we accomplish what we’ve been led towards.  The point is, God absolutely wants to be involved in all of our work so that it points toward His glory.

As Believers, we are to work our best to see His will accomplished.  Sometimes it is the regular aspects of life of which we may not give much thought toward, He still desires to be involved in.  I firmly believe when we are seeking the Holy Spirit and asking for His strength, help and yes even his own creativity to come – it brings tremendous glory back to God the Father and proclaims through our life – Jesus.

Can you believe it? I don’t recall very many stories in the Bible where a cheerful giver was giving so much that they had to be restrained.

Exodus 36:3-5 NASB  They received from Moses all the contributions which the sons of Israel had brought to perform the work in the construction of the sanctuary. And they still continued bringing to him freewill offerings every morning.  4  And all the skillful men who were performing all the work of the sanctuary came, each from the work which he was performing,  5  and they said to Moses, “The people are bringing much more than enough for the construction work which the LORD commanded us to perform.”

Much more than enough. Isn’t that what God does a lot of times? I’m not talking about material possessions but more than enough of whatever He’s called us to. For some reason, a lot of us have this thought that we will not be able to complete the task that the Lord sets in our hearts. In one way, we are right. WE will not be able to complete it. He will.

God stirred the hearts of the people and they responded with joyful giving. For the skilled workers, it was abundantly more than they could ask or imagine. Is this the mindset you have today? Are you stepping out with an expectation that God will provide abundantly?

The beauty of this passage is that it not only highlights the faithfulness of God, but it illustrates the template for giving. God loves a cheerful giver. These people were giving freely and not under compulsion – because there was a need. This is the attitude Christ called us to when he “raised the bar” on giving – namely, our entire lives. He asks us to give our dreams, our plans, our possessions, and yes, the most difficult for many of us, our finances. The people in this chapter represent the Christ-centered faithful giving that would be ushered in under the New Covenant.