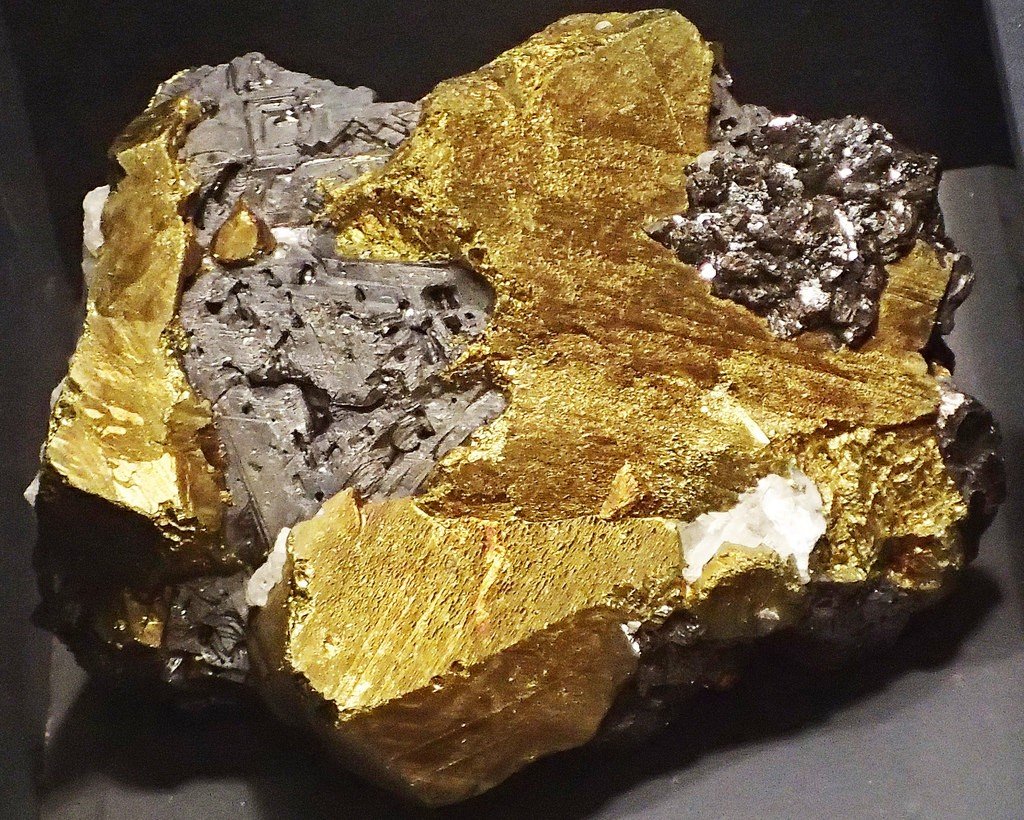 Making the Altar of Burnt Offering

38 He made the altar of burnt offering of acacia wood. Five cubits was its length, and five cubits its breadth. It was square, and three cubits was its height. He made horns for it on its four corners. Its horns were of one piece with it, and he overlaid it with bronze. And he made all the utensils of the altar, the pots, the shovels, the basins, the forks, and the fire pans. He made all its utensils of bronze. And he made for the altar a grating, a network of bronze, under its ledge, extending halfway down. He cast four rings on the four corners of the bronze grating as holders for the poles. He made the poles of acacia wood and overlaid them with bronze. And he put the poles through the rings on the sides of the altar to carry it with them. He made it hollow, with boards.

He made the basin of bronze and its stand of bronze, from the mirrors of the ministering women who ministered in the entrance of the tent of meeting.

Materials for the Tabernacle

These are the records of the tabernacle, the tabernacle of the testimony, as they were recorded at the commandment of Moses, the responsibility of the Levites under the direction of Ithamar the son of Aaron the priest. Bezalel the son of Uri, son of Hur, of the tribe of Judah, made all that the LORD commanded Moses; and with him was Oholiab the son of Ahisamach, of the tribe of Dan, an engraver and designer and embroiderer in blue and purple and scarlet yarns and fine twined linen.

We are people who try to do it alone.  Delegation over some tasks for some is difficult. This is an area God has been working on me.  There are many times so many things to be accomplished and many times as the one who possibly had the idea or is part of the process, I can get an idea of how things are to go.  The reality is this is impossible.  Slowly God has been working with me on this area.  It’s not easy but truly is so freeing when I can hand off that vision or workload or even just an aspect of the project and move on.  I appreciate those who are willing to step up and help.

The building of the Tabernacle was a massive undertaking.  I mean seriously, the people are in the desert, Moses is attempting to lead and rule and God continues to direct the people toward more things.  I simply cannot imagine the stress at times Moses felt.

But what we see in this entire storyline is Moses laid out the steps but in particular with the construction and elements of, others stepped up.  A new name introduced is Ithamar.  He was Aaron’s son who would supervise the entire project.  He would oversee the Levites who then would work as well with the management of all resources.

God didn’t ask Moses to build the Tabernacle.  He was asked to motivate people to carry out the work. God already had experts in this field ready and Moses delegated.

Where does this resonate for you?  If you are in leadership of some form, where is God asking you to delegate or let others complete a task?  If you are one with gifts, where is God asking you to step up and be willing to help toward the greater cause and vision.  The reality is every church has insane need of workers.  The leadership cannot do it themselves.  They need you.  Maybe it’s time to shoot that email, make that call and make yourself available!

The values are given here for the exact weight of the gold, silver and bronze used in construction.

The Gold
Commentators differ in their opinion of just how much gold was actually used. The weight of all the gold alone was just over 1 ton or 2200 pounds. I did the math. After converting this to grams and multiplying by the value per gram rate ($60.09/gram), we are talking about gold worth over 50 million dollars today!  Some commentaries have argued that there is no way Israel would have had the resources to acquire this much gold, however, gold was plentiful in Egypt. If you remember the story earlier in Exodus, you know that God planned for the Israelites to plunder the Egyptians of their wealth before their escape.

The Silver
The weight of the silver was significantly more than the gold, although, it was worth much less. The silver for the sanctuary was collected by a compulsory tax. The weight itself was about 7500 pounds and would today be worth around 2.5 million dollars. Still, a hefty amount of material.

The Copper
The weight of the copper was about 5300 pounds and would come in today at roughly $15,000.

This is all important because we are talking about a multi-million dollar construction project (by my math). Some scholars do not think it was this much, however, by all accounts I’ve studied, it is agreed that this was an extremely costly project. This is not factoring in the precious rocks/stones, the spices, the woodwork, the raw material for the cloths, and the dyed animal skins which would have added to the total cost of the project.

What is the point? There are times when God calls us to step out in ministry to expand for the kingdom. In the world we live in, that means we need money and labor. What helped make this whole thing possible were the generous givers and the talented workers who came together to complete the project God had designed. For those of us today, Jesus has commanded that we serve Him with everything. This means in our jobs, with our skills, and, of course, by giving our finances. We are stewards of His gifts and ultimately everything belongs to Him anyway. Who are we to hold it with a tight fist?