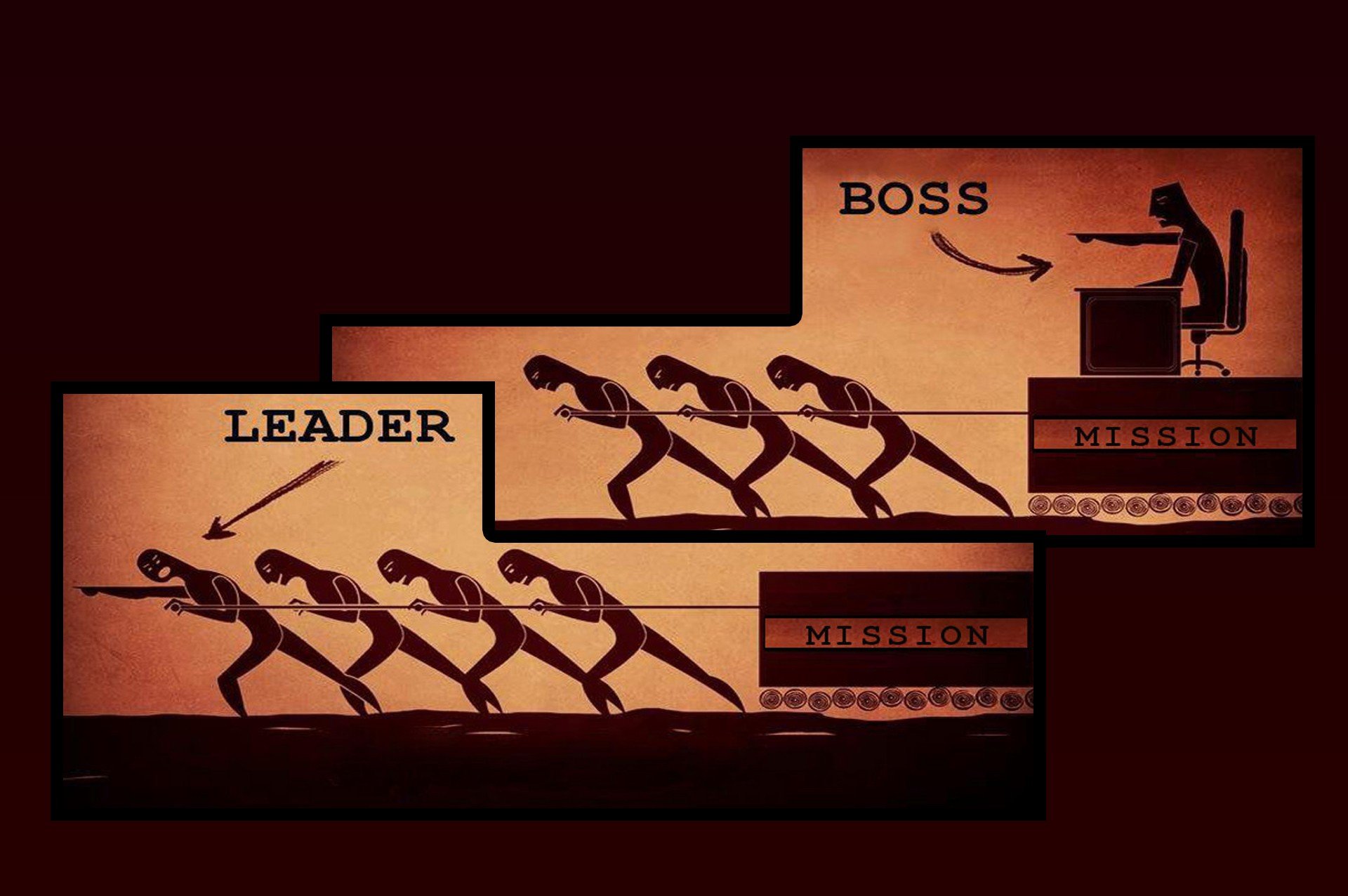 Judgment on Judah and Jerusalem

3   For behold, the Lord GOD of hosts
is taking away from Jerusalem and from Judah
support and supply,
all support of bread,
and all support of water;
the mighty man and the soldier,
the judge and the prophet,
the diviner and the elder,
the captain of fifty
and the man of rank,
the counselor and the skillful magician
and the expert in charms.
And I will make boys their princes,
and infants shall rule over them.
And the people will oppress one another,
every one his fellow
and every one his neighbor;
the youth will be insolent to the elder,
and the despised to the honorable.
For a man will take hold of his brother
in the house of his father, saying:
“You have a cloak;
you shall be our leader,
and this heap of ruins
shall be under your rule”;
in that day he will speak out, saying:
“I will not be a healer;
in my house there is neither bread nor cloak;
you shall not make me
leader of the people.”
For Jerusalem has stumbled,
and Judah has fallen,
because their speech and their deeds are against the LORD,
defying his glorious presence.
For the look on their faces bears witness against them;
they proclaim their sin like Sodom;
they do not hide it.
Woe to them!
For they have brought evil on themselves.
Tell the righteous that it shall be well with them,
for they shall eat the fruit of their deeds.
Woe to the wicked! It shall be ill with him,
for what his hands have dealt out shall be done to him.
My people—infants are their oppressors,
and women rule over them.
O my people, your guides mislead you
and they have swallowed up the course of your paths.
The LORD has taken his place to contend;
he stands to judge peoples.
The LORD will enter into judgment
with the elders and princes of his people:
“It is you who have devoured the vineyard,
the spoil of the poor is in your houses.
What do you mean by crushing my people,
by grinding the face of the poor?”
declares the Lord GOD of hosts.
The LORD said:
Because the daughters of Zion are haughty
and walk with outstretched necks,
glancing wantonly with their eyes,
mincing along as they go,
tinkling with their feet,
therefore the Lord will strike with a scab
the heads of the daughters of Zion,
and the LORD will lay bare their secret parts.

In that day the Lord will take away the finery of the anklets, the headbands, and the crescents; the pendants, the bracelets, and the scarves; the headdresses, the armlets, the sashes, the perfume boxes, and the amulets; the signet rings and nose rings; the festal robes, the mantles, the cloaks, and the handbags; the mirrors, the linen garments, the turbans, and the veils.

On many fronts, Isaiah 3 is a parade of sin.  The people proud of their choices and personal behavior, they were no longer ashamed but put what they did out there for all to witness.  There was no regret.  If anything it was boldness.  From the mighty to the weak positioned of society, Israel had hardened their hearts, did as they wanted and lived life boldly out in the open – even if these choices went against God.

The lure of sin is far-reaching.  It envelopes our minds through a temptation and if not wrestled down will become more than a thought but an action.  In all the glamour of what it proposes, the hedonistic mind will easily fall prey to its temptation.  But sin is wrong no matter how society dictates and in the long run brings heartache and destruction.  God places roadblocks and detours but we must choose to heed His warnings instead of walking right into them. His warnings are for protection.

There are many thoughts written toward how to resist the lure of sin.  However, it begins with the daily surrender, an honest look at our own struggles and plea for God to help us stand firm.  It is fully exposing our weakness before Him.  Honestly looking and dealing with what the temptation brings is essential.  But the next step is critical.

We must not only admit our struggle but also intercede for the Holy Spirit to work in us and bring a resolve, extraordinary strength to face these.  Those actions are many times action-oriented as we move in the Spirit of God and not our own strength.

Decisiveness to do as God asks and follow through with whatever He instructs enables us to stand firm. It also involves confession.  That said, as we know sin is a daily battle and giving of ourselves to Him on such matters of where our weakness is must be renewed daily and sometimes moment by moment.

For Israel, they found themselves where they were and of which Isaiah spoke against because of a single decision.  That decision led to many others and in time led to the hardened hearts, the seared conscious, and deliberate actions that were all destructive.  Where do we find ourselves with these thoughts and decisions we have made of late?

Strong Christian leadership is important. Most likely during the time that Isaiah was writing this, the readers were under the leadership of King Uzziah. He was a wise and godly king, however, a time was coming when the nation would not have a strong spiritual leader. Isaiah predicts that leadership will be given to a younger generation without the necessary experience. They would be a generation who would turn against the wisdom of their forefathers.

This, in turn, would lead to a “me first” leadership mentality. Like a spoiled child, these leaders would make impulsive decisions without consulting the Lord. They would be driven by their own desires and not what was best for the nation, and would lead toward instant gratification instead of long-term obedience.

Does this happen today? Certainly. Leaders rise and fall in the church today based on their spiritual maturity. High moral character, humility, and self-sacrifice are all instrumental in forming great leaders. Many times the wisdom needed to lead is formed through countless trials and severe persecution. The ‘tough love’ development of gritty leaders cannot take place within our comfort zones.

What does that look like for you? Do you see your struggles as an opportunity to lead? When critical decisions arise, do you consider those who are around you? We cannot forge our leadership without letting Jesus chip away our old sinful flesh.