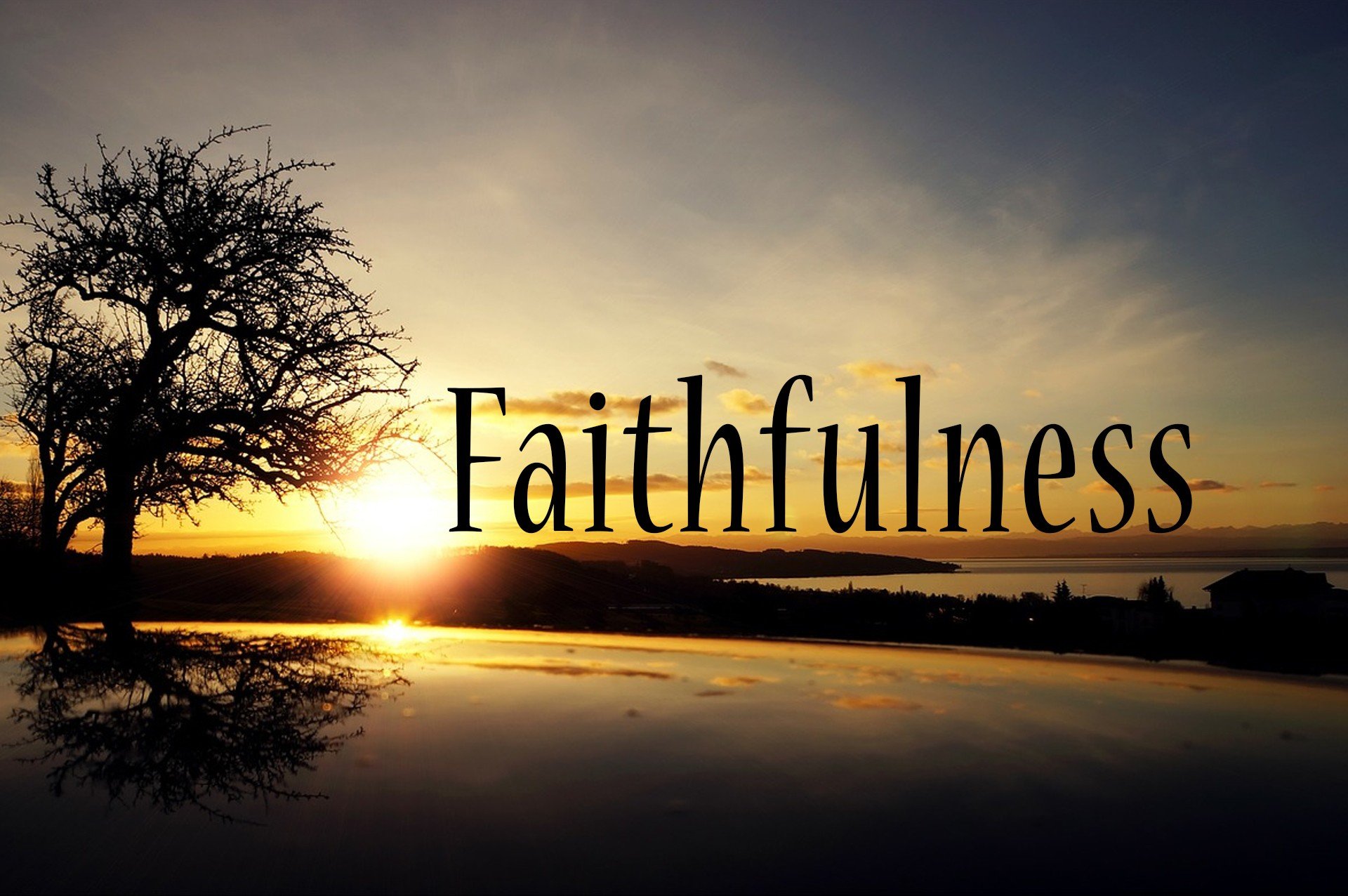 16 The word of the LORD came to me: “You shall not take a wife, nor shall you have sons or daughters in this place. For thus says the LORD concerning the sons and daughters who are born in this place, and concerning the mothers who bore them and the fathers who fathered them in this land: They shall die of deadly diseases. They shall not be lamented, nor shall they be buried. They shall be as dung on the surface of the ground. They shall perish by the sword and by famine, and their dead bodies shall be food for the birds of the air and for the beasts of the earth.

“For thus says the LORD: Do not enter the house of mourning, or go to lament or grieve for them, for I have taken away my peace from this people, my steadfast love and mercy, declares the LORD. Both great and small shall die in this land. They shall not be buried, and no one shall lament for them or cut himself or make himself bald for them. No one shall break bread for the mourner, to comfort him for the dead, nor shall anyone give him the cup of consolation to drink for his father or his mother. You shall not go into the house of feasting to sit with them, to eat and drink. For thus says the LORD of hosts, the God of Israel: Behold, I will silence in this place, before your eyes and in your days, the voice of mirth and the voice of gladness, the voice of the bridegroom and the voice of the bride.

“And when you tell this people all these words, and they say to you, ‘Why has the LORD pronounced all this great evil against us? What is our iniquity? What is the sin that we have committed against the LORD our God?’ then you shall say to them: ‘Because your fathers have forsaken me, declares the LORD, and have gone after other gods and have served and worshiped them, and have forsaken me and have not kept my law, and because you have done worse than your fathers, for behold, every one of you follows his stubborn, evil will, refusing to listen to me. Therefore I will hurl you out of this land into a land that neither you nor your fathers have known, and there you shall serve other gods day and night, for I will show you no favor.’

The Lord Will Restore Israel

“Behold, I am sending for many fishers, declares the LORD, and they shall catch them. And afterward I will send for many hunters, and they shall hunt them from every mountain and every hill, and out of the clefts of the rocks. For my eyes are on all their ways. They are not hidden from me, nor is their iniquity concealed from my eyes. But first I will doubly repay their iniquity and their sin, because they have polluted my land with the carcasses of their detestable idols, and have filled my inheritance with their abominations.”

O LORD, my strength and my stronghold,
my refuge in the day of trouble,
to you shall the nations come
from the ends of the earth and say:
“Our fathers have inherited nothing but lies,
worthless things in which there is no profit.
Can man make for himself gods?
Such are not gods!”

Imagine laying down one of your deepest desires.  Think about what it would mean for God to simply say, “No, you will not do or have that.”  Could you do that?  Would you?

Chapter 16 has always been very personal to me and the harshness of God’s requirement of Jeremiah must have sunk deep into his bones.  He was asked to not have what he wanted – to be married and have children.  There is no doubt this would have been a want of his.  There also is the reality this would have gone against the cultural customs of the day.  We have no idea of how hard these words of instruction were to Jeremiah except they must have hit him like a ton of bricks.

For not only would he never marry, never have children or a legacy to pass on, he would not be allowed to take part in festivals or funerals.  Already a social outcast, he was stripped of everything.

Was all of this punishment?  Of course not.  Jeremiah’s life of celibacy and lack of involvement in everyday affairs from grieving to joyful occasions was a statement by God.   This was a declaration to hardhearted people that their devastation as a nation was coming but more on point would be complete.  So atrocious would that day of reckoning be, it would be impossible to carry out the grief process.  Jeremiah was called to communicate to the people through his life what would take place.

Honestly, this is hard stuff.  Remarkably, Jeremiah would have wrestled with it and in the end was faithful to what was asked.

Again I pose, what if God required of you to give up the thing that means the most to you?  What if He told you what your desire was would never happen but was toward a greater unfolding of who He was to the onlookers?  Would you be able to do so?  Would your life be able to finally come to a joy of resignation of your own wants and needs and speak toward the glory of God despite?

Could you do it?  Would you?

The loneliness of Jeremiah sets in as once again he looks around and sees what others have that he has been restrained from. On top of this, he is to deliver a bold message to these people of why they will be judged. I wonder what was harder for Jeremiah in these times; to sacrifice so much of his personal desires, or to be the one to deliver the fateful message to these people, even family members, whom he surely loved?

God is preparing Jeremiah for greater times, and certainly, he would not make it through had he not been protected and encouraged by God. I believe this is an important point to make. We can easily look at this life of his and think how horrible it must have been. However, he is being encouraged, protected, and commissioned by his Father in Heaven. There HAS to be satisfaction in that beyond anything he could have obtained on his own in the world. It certainly does not come easy for Jeremiah, but his God loves him very much and it using him for His glory, even if Jeremiah can’t see that completely.

The hope offered by God at the end of the chapter is much needed. He has done this several times as a repeating pattern with Jeremiah. He will give him a challenge, rebuke, or message, and then follow it up with hope for the future. There’s no question that Jeremiah needed this vision to sustain him as it seemed many times like nothing was happening. God challenges us to unimaginable levels but always is there to provide the hope and encouragement we need to continue in our faith. He is faithful.