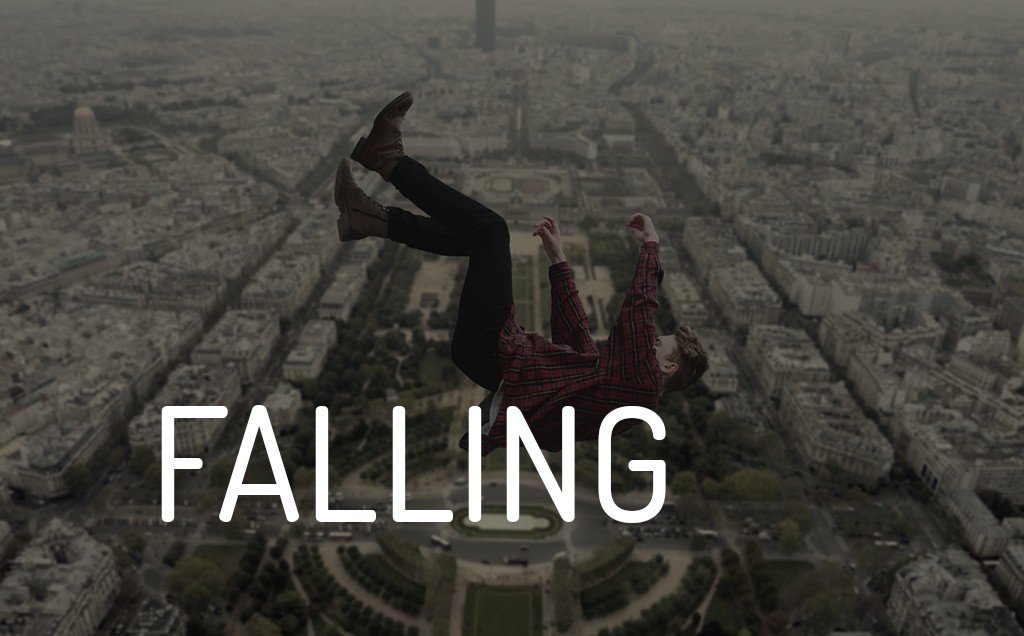 The Yoke of Nebuchadnezzar

27 In the beginning of the reign of Zedekiah the son of Josiah, king of Judah, this word came to Jeremiah from the LORD. Thus the LORD said to me: “Make yourself straps and yoke-bars, and put them on your neck. Send word to the king of Edom, the king of Moab, the king of the sons of Ammon, the king of Tyre, and the king of Sidon by the hand of the envoys who have come to Jerusalem to Zedekiah king of Judah. Give them this charge for their masters: ‘Thus says the LORD of hosts, the God of Israel: This is what you shall say to your masters: “It is I who by my great power and my outstretched arm have made the earth, with the men and animals that are on the earth, and I give it to whomever it seems right to me. Now I have given all these lands into the hand of Nebuchadnezzar, the king of Babylon, my servant, and I have given him also the beasts of the field to serve him. All the nations shall serve him and his son and his grandson, until the time of his own land comes. Then many nations and great kings shall make him their slave.

“‘“But if any nation or kingdom will not serve this Nebuchadnezzar king of Babylon, and put its neck under the yoke of the king of Babylon, I will punish that nation with the sword, with famine, and with pestilence, declares the LORD, until I have consumed it by his hand. So do not listen to your prophets, your diviners, your dreamers, your fortune-tellers, or your sorcerers, who are saying to you, ‘You shall not serve the king of Babylon.’ For it is a lie that they are prophesying to you, with the result that you will be removed far from your land, and I will drive you out, and you will perish. But any nation that will bring its neck under the yoke of the king of Babylon and serve him, I will leave on its own land, to work it and dwell there, declares the LORD.”’”

Nebuchadnezzar, King of Babylon had already invaded Judah once in 605 BC.  He came back again in 597 and took captive the likes of Daniel and Ezekiel.  These prophets among many others were living in now living the prophecies foretold of being held in exile.  But more was to come.  Nebuchadnezzar would invade again.  It’s now 593 BC.  As you can imagine the people were skittish and fearful of losing everything.  Of course, this has been predicted centuries before but they were attempting to figure out the best way to resist the inevitable.

It would be in this setting Jeremiah fashioned a yoke and put it on his neck.  Instructed by God to do so the word given was they were tied to Babylon and were in bondage.  God’s warning or instruction really was to willingly come under the yoke of Nebuchadnezzar and they would live.  If they resisted, all would be lost.

It seemed so ludicrous.  False prophets stood across the scenes declaring things were going to get better.  They stated the stolen goods of the Temple would be restored.  They were the counter, worldly perspective that was tempting leadership to bolster themselves and stand against it. The only problem was their words were completely contrary to what God had in mind.

The reality was God was using Nebuchadnezzar to fulfill his words of discipline against the people of Israel.  He was the player whom God rose up in order to bring judgment for their sin.  The reality is God uses whomever He wants to see His will and plans come to pass.  Nothing can stop it.  He can and does use those who are not even following Him to bring the correction any of us may need.

It is fascinating to me to see the way that God is handling wayward Judah in these chapters. Back in Chapter 21 of Jeremiah, we saw the Lord first introduce this idea of submission to Babylon. The whole time, Judah has been hostile to repentance, and so God has said, “I am giving power and authority over to Babylon because I control all things.” This idea is twofold in nature. First, it forces Judah to humble themselves under Babylon’s rule, and second, it serves as a punishment for their lack of repentance.

God has said many times, however, that anyone who does not fall under Babylon’s reign will be subject to a horrible death.  He has also promised to destroy Jerusalem which Jeremiah predicted in the previous chapter. With that being said though, God has shown tremendous grace by offering them the alternative of going into captivity under the reign of Babylon for 70 years, after which God will bring back the captives and restore Jerusalem.

This chapter is all about hammering this point home. You must submit to Babylon. God knows this is a huge shot to their pride as a nation. It would have made sense, with all that God has been through with these people, to wipe them off the face and start fresh. He gives them options though. Because of their lack of repentance, they will suffer – but that suffering can come in a lesser form of captivity to Babylon or a greater form of total death and destruction.

The natural assumption is to take the better deal right? Go to Babylon and serve your sentence. Pride gets in the way. Have you ever known someone (or maybe this has happened to you), who, even when faced with a logical decision, chooses to go down with the ship simply to save face? This was the decision at hand for Judah’s leaders.

Pride is no different today. It hinders our ability to humble ourselves in a better way. It blinds us from seeing the error of our thinking. Read this chapter and apply it to your own life. Where have you been pridefully refusing to submit to the plans of God, and what kind of destruction lies on the other side?