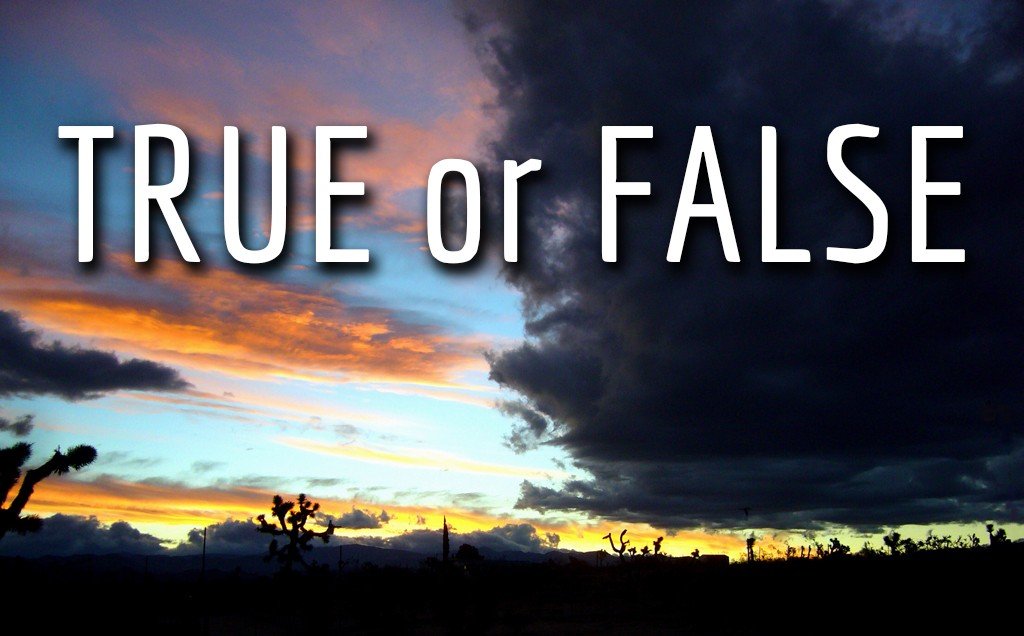 28 In that same year, at the beginning of the reign of Zedekiah king of Judah, in the fifth month of the fourth year, Hananiah the son of Azzur, the prophet from Gibeon, spoke to me in the house of the LORD, in the presence of the priests and all the people, saying, “Thus says the LORD of hosts, the God of Israel: I have broken the yoke of the king of Babylon. Within two years I will bring back to this place all the vessels of the LORD’s house, which Nebuchadnezzar king of Babylon took away from this place and carried to Babylon. I will also bring back to this place Jeconiah the son of Jehoiakim, king of Judah, and all the exiles from Judah who went to Babylon, declares the LORD, for I will break the yoke of the king of Babylon.”

Then the prophet Jeremiah spoke to Hananiah the prophet in the presence of the priests and all the people who were standing in the house of the LORD, and the prophet Jeremiah said, “Amen! May the LORD do so; may the LORD make the words that you have prophesied come true, and bring back to this place from Babylon the vessels of the house of the LORD, and all the exiles. Yet hear now this word that I speak in your hearing and in the hearing of all the people. The prophets who preceded you and me from ancient times prophesied war, famine, and pestilence against many countries and great kingdoms. As for the prophet who prophesies peace, when the word of that prophet comes to pass, then it will be known that the LORD has truly sent the prophet.”

Sometime after the prophet Hananiah had broken the yoke-bars from off the neck of Jeremiah the prophet, the word of the LORD came to Jeremiah: “Go, tell Hananiah, ‘Thus says the LORD: You have broken wooden bars, but you have made in their place bars of iron. For thus says the LORD of hosts, the God of Israel: I have put upon the neck of all these nations an iron yoke to serve Nebuchadnezzar king of Babylon, and they shall serve him, for I have given to him even the beasts of the field.’” And Jeremiah the prophet said to the prophet Hananiah, “Listen, Hananiah, the LORD has not sent you, and you have made this people trust in a lie. Therefore thus says the LORD: ‘Behold, I will remove you from the face of the earth. This year you shall die, because you have uttered rebellion against the LORD.’”

In that same year, in the seventh month, the prophet Hananiah died.

Comforting lies or stark difficult truth – which do you tend to lean into?

Gosh, talk about a question, right?  We like to compartmentalize.  We have a knack of once a difficult situation is over to relegate to the back of our minds.  Even though the problem wasn’t resolved.  The tension may be great, we push things aside and away from thought and hope it doesn’t come back.

The reality is it often does because we’ve never gotten to the heart of the issue, whatever that may be.

In such a strange story, false prophet Hananiah counters Jeremiah’s tough words to Judah.  He brings comforting lies to the people that completely go against God’s path in the matter.  It is obvious the people prefer the lie than what destruction predicted through Jeremiah.  God’s difficult words will prevail.  In fact, as the story goes it will get worse for them because they believed the lies and now a yoke of iron will be placed upon them.

When God reveals truth in a matter, whether it is something deeply personal or within a relationship or wherever that is – we will never see resolution until it is faced head on.  If God has revealed truth there’s purpose behind it.  I firmly believe that when such truth assaults us it shows He’s up to something.  He’s moving and working and acting in His plan and purpose.  Even though the truth of whatever the matter is we’re facing our duty is to embrace it, learn from it, ask the Holy Spirit to strengthen us to live out whatever that may look like.

There is no doubt, genuine truth from God brings sorrow and hope.  Sorrow of what the reality is in some situation.  Hope because He is up to something in that situation or a person’s lives.  Embrace the difficult truth.  Don’t give into the temptation to relegate or think “everything is better” or whatever your go to is.  Lean into the truth, lean into Him and let Jesus guide your path of what you do and where you go next.

We get to see the incredible discernment of Jeremiah here in this chapter. He is challenged by Hananiah, a false prophet, and publicly humiliated when the yoke is taken from his neck and shattered on the ground. Most of us would respond to something like this in our flesh. On the other side, Jeremiah could have rebuked him right then and there. He was a false prophet telling false information. However, Jeremiah walked away. How did he know to walk away?

This single act highlights the discernment that only comes from being closely connected to the Spirit. It was not the time. Jeremiah would wait on a word, not from his own thoughts. He would wait for God. Later in the chapter, God tells him to go back and give a message to Hananiah. Jeremiah’s prediction is that this false prophet would die soon, and he does within 2 months.

How do we tell the difference between a false teacher and a Godly teacher? Earlier, in Jeremiah 23, we read this…

But I have seen the prophets in Jerusalem do even worse: they commit adultery and tell lies; they help people to do wrong, so that no one stops doing what is evil. To me they are all as bad as the people of Sodom and Gomorrah.

The key phrase here is, encourage evil so no one turns from their sins. A true prophet from God talks about sin and calls people to repentance.

But as for me, the LORD fills me with his spirit and power, and gives me a sense of justice and the courage to tell the people of Israel what their sins are.

False prophets tickle people’s ears and tell them what they want to hear. Godly prophets proclaim the truth of sin and call people back to repentance and growth. We must keep this in mind as we seek to learn and grow in our faith.