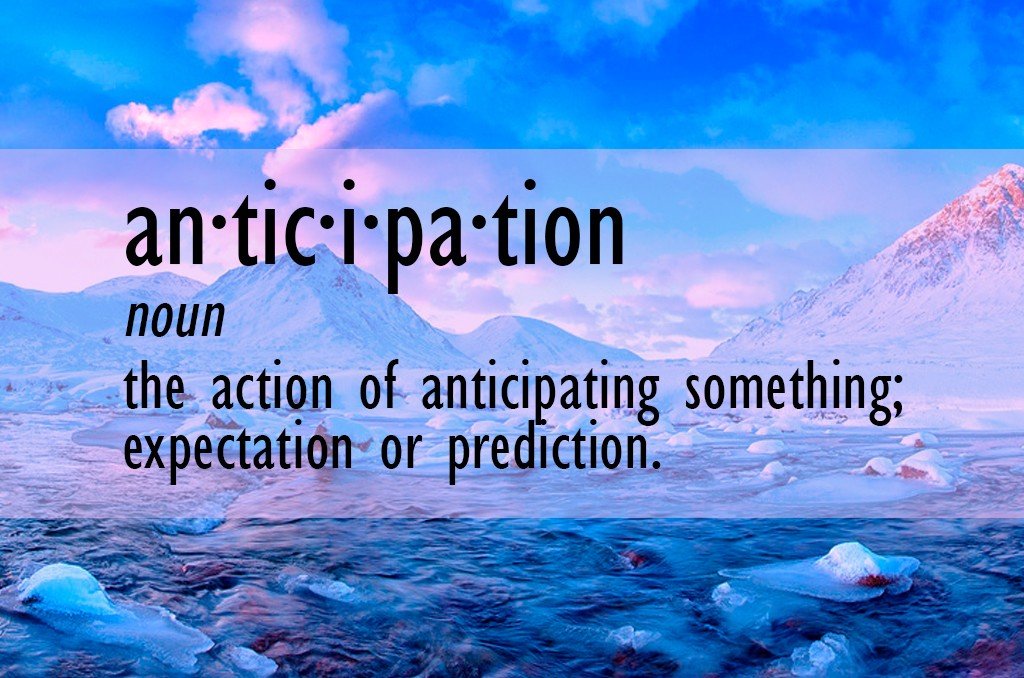 Jeremiah Buys a Field During the Siege

“And I bought the field at Anathoth from Hanamel my cousin, and weighed out the money to him, seventeen shekels of silver. I signed the deed, sealed it, got witnesses, and weighed the money on scales. Then I took the sealed deed of purchase, containing the terms and conditions and the open copy. And I gave the deed of purchase to Baruch the son of Neriah son of Mahseiah, in the presence of Hanamel my cousin, in the presence of the witnesses who signed the deed of purchase, and in the presence of all the Judeans who were sitting in the court of the guard. I charged Baruch in their presence, saying, ‘Thus says the LORD of hosts, the God of Israel: Take these deeds, both this sealed deed of purchase and this open deed, and put them in an earthenware vessel, that they may last for a long time. For thus says the LORD of hosts, the God of Israel: Houses and fields and vineyards shall again be bought in this land.’

“After I had given the deed of purchase to Baruch the son of Neriah, I prayed to the LORD, saying: ‘Ah, Lord GOD! It is you who have made the heavens and the earth by your great power and by your outstretched arm! Nothing is too hard for you. You show steadfast love to thousands, but you repay the guilt of fathers to their children after them, O great and mighty God, whose name is the LORD of hosts, great in counsel and mighty in deed, whose eyes are open to all the ways of the children of man, rewarding each one according to his ways and according to the fruit of his deeds. You have shown signs and wonders in the land of Egypt, and to this day in Israel and among all mankind, and have made a name for yourself, as at this day. You brought your people Israel out of the land of Egypt with signs and wonders, with a strong hand and outstretched arm, and with great terror. And you gave them this land, which you swore to their fathers to give them, a land flowing with milk and honey. And they entered and took possession of it. But they did not obey your voice or walk in your law. They did nothing of all you commanded them to do. Therefore you have made all this disaster come upon them. Behold, the siege mounds have come up to the city to take it, and because of sword and famine and pestilence the city is given into the hands of the Chaldeans who are fighting against it. What you spoke has come to pass, and behold, you see it. Yet you, O Lord GOD, have said to me, “Buy the field for money and get witnesses”—though the city is given into the hands of the Chaldeans.’”

The word of the LORD came to Jeremiah: “Behold, I am the LORD, the God of all flesh. Is anything too hard for me? Therefore, thus says the LORD: Behold, I am giving this city into the hands of the Chaldeans and into the hand of Nebuchadnezzar king of Babylon, and he shall capture it. The Chaldeans who are fighting against this city shall come and set this city on fire and burn it, with the houses on whose roofs offerings have been made to Baal and drink offerings have been poured out to other gods, to provoke me to anger. For the children of Israel and the children of Judah have done nothing but evil in my sight from their youth. The children of Israel have done nothing but provoke me to anger by the work of their hands, declares the LORD. This city has aroused my anger and wrath, from the day it was built to this day, so that I will remove it from my sight because of all the evil of the children of Israel and the children of Judah that they did to provoke me to anger—their kings and their officials, their priests and their prophets, the men of Judah and the inhabitants of Jerusalem. They have turned to me their back and not their face. And though I have taught them persistently, they have not listened to receive instruction. They set up their abominations in the house that is called by my name, to defile it. They built the high places of Baal in the Valley of the Son of Hinnom, to offer up their sons and daughters to Molech, though I did not command them, nor did it enter into my mind, that they should do this abomination, to cause Judah to sin.

They Shall Be My People; I Will Be Their God

“Now therefore thus says the LORD, the God of Israel, concerning this city of which you say, ‘It is given into the hand of the king of Babylon by sword, by famine, and by pestilence’: Behold, I will gather them from all the countries to which I drove them in my anger and my wrath and in great indignation. I will bring them back to this place, and I will make them dwell in safety. And they shall be my people, and I will be their God. I will give them one heart and one way, that they may fear me forever, for their own good and the good of their children after them. I will make with them an everlasting covenant, that I will not turn away from doing good to them. And I will put the fear of me in their hearts, that they may not turn from me. I will rejoice in doing them good, and I will plant them in this land in faithfulness, with all my heart and all my soul.

It certainly would be a foolish thing to do.

But there was something very much at work in this.  God was about to use Jeremiah in his act of obedience showing the onlookers he trusted Him.  As we would say, ‘He put his money where his mouth was’ (literally) and followed through with the agreement.

It’s hard to trust when everything looks completely opposite to the things God speaks to us of.  It’s hard to trust when the call of obedience and faith seems pointless by human possibility.  But remember David?  He believed the promise and trusted God with the calling of him to be king at a young age.  It seemed so unlikely.  But he trusted God.  Then there’s Moses.

It was an insane call for him, a single outcast murderer to return to Egypt and lead all the Jews from their slavery.  Even after he rattled off the ‘why’s’ as to how he couldn’t do this, God wooed him toward leadership and he would do exactly as he’d been asked.  He trusted Him.  There is person after person who set out against the impossible and went all in.  They believed and trusted.  And God showed up on His promises.

You may not be asked to buy a piece of land in whatever God is messing with you right now about.  But He is asking you to go all in and trust Him.  It’s not only a leap of faith, it may be downright crazy to consider knowing it simply doesn’t add up.  But this is one of the ways of God where He calls us to do follow through with the impossible and let Him show up.

You see our following requires a singleness of heart and action.

This chapter essentially reiterates the destruction we’ve known will come upon Jerusalem and the peace and prosperity God has promised on the horizon…after the exile.

Jeremiah is told to go purchase land. This is what he believes the Lord has told him. I want to focus specifically on this act of hearing God. You’ll notice in the chapter that Jeremiah is told that his cousin will visit and direct him to buy some land. Then he waits. Don’t jump over that simple phrase. Jeremiah waits.

He waits for what he believes God has told him will come forth before him. He waits for confirmation. He waits with anticipation that if this is truly of God, then He will do as He says. We see in past chapters of the OT that when men get impatient, bad things happen.

In 1 Samuel 13, we see Saul take matters into his own hands when God’s words do not happen as quickly as he wants. In the next chapter, 1 Samuel 14, he almost loses his son Jonathon because of his impulsiveness.

Jeremiah waits and his cousin shows up. At that time, he says, “…I knew the message was from the Lord.” Confirmation through another fellow believer was the signaling that action had to take place on the part of Jeremiah.

We live in a nation of “doers.” There is definitely a place for followthrough, action, and obedience. However, if the timing is not of God, it will not succeed. We must be like Jeremiah and wait on the Lord with anticipation, but relentlessly pursue when the right time comes.