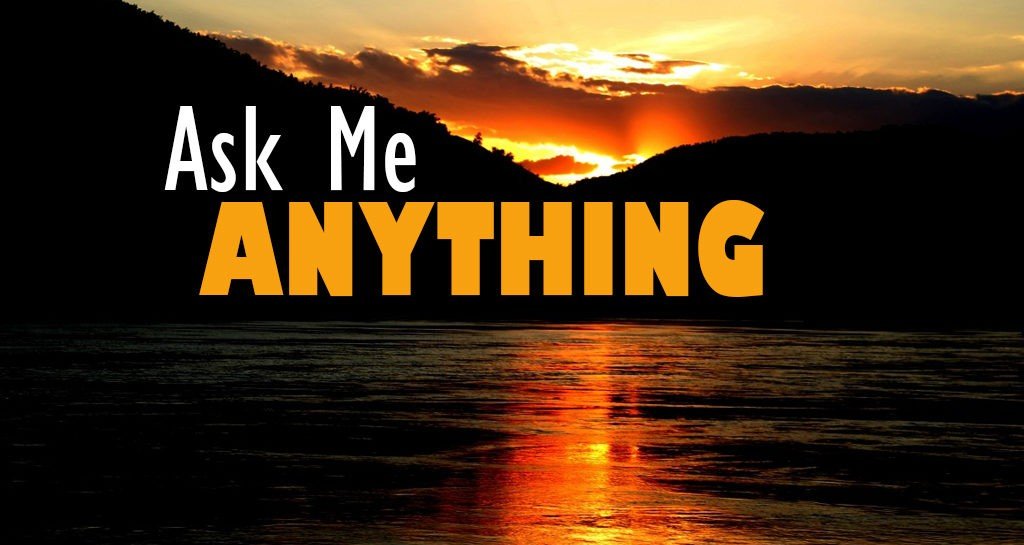 33 The word of the LORD came to Jeremiah a second time, while he was still shut up in the court of the guard: “Thus says the LORD who made the earth, the LORD who formed it to establish it—the LORD is his name: Call to me and I will answer you, and will tell you great and hidden things that you have not known. For thus says the LORD, the God of Israel, concerning the houses of this city and the houses of the kings of Judah that were torn down to make a defense against the siege mounds and against the sword: They are coming in to fight against the Chaldeans and to fill them with the dead bodies of men whom I shall strike down in my anger and my wrath, for I have hidden my face from this city because of all their evil. Behold, I will bring to it health and healing, and I will heal them and reveal to them abundance of prosperity and security. I will restore the fortunes of Judah and the fortunes of Israel, and rebuild them as they were at first. I will cleanse them from all the guilt of their sin against me, and I will forgive all the guilt of their sin and rebellion against me. And this city shall be to me a name of joy, a praise and a glory before all the nations of the earth who shall hear of all the good that I do for them. They shall fear and tremble because of all the good and all the prosperity I provide for it.

“‘Give thanks to the LORD of hosts,
for the LORD is good,
for his steadfast love endures forever!’

For I will restore the fortunes of the land as at first, says the LORD.

The Lord’s Eternal Covenant with David

“Behold, the days are coming, declares the LORD, when I will fulfill the promise I made to the house of Israel and the house of Judah. In those days and at that time I will cause a righteous Branch to spring up for David, and he shall execute justice and righteousness in the land. In those days Judah will be saved, and Jerusalem will dwell securely. And this is the name by which it will be called: ‘The LORD is our righteousness.’

The word of the LORD came to Jeremiah: “Have you not observed that these people are saying, ‘The LORD has rejected the two clans that he chose’? Thus they have despised my people so that they are no longer a nation in their sight. Thus says the LORD: If I have not established my covenant with day and night and the fixed order of heaven and earth, then I will reject the offspring of Jacob and David my servant and will not choose one of his offspring to rule over the offspring of Abraham, Isaac, and Jacob. For I will restore their fortunes and will have mercy on them.”

There are many things unknown to us.  Obviously, this is found in the far-reaching wonder of where our life will go, how things will turn out and where God is at in the middle.  Our steps of faith often lead us to those places of trust.  Beginning with simply one foot in front of the other, we who embrace His calling on whatever that may be, go often blindly to what God has in store.  But these unknowns are also present in our daily lives of trust too.  Unknowns are not just big things but part of our living presently with the challenges we face.

God has given many warnings and hardships to come to the people of Israel.  There are far-reaching consequences of Israel’s disobedience.  But that said, there is the everlasting love He still has for His people.  Untangling the daily struggle with the pronounced end result is very real for Jeremiah.  Sorting through these had to have been a challenge on so many levels.  Jeremiah was persecuted.  He was ostracized.  He held the weight of the impending destruction yet was called to be faithful in the present.

This is what makes God’s word so powerful.  “Call to me and I will tell you great and unsearchable things you do not know.”  (Jeremiah 33:3)  God wants to help him in the present while the future still looms.

And He wants to do the same for us.  The reality is God loves us.   He longs for us to be in such an intimate relationship with Him.  And God is ready to answer our questions and wonder.  But as Jesus spoke several times in His teachings, we have to ask.  Although we may not get the exact or detailed answers for His ways are mystery’s, He wants to enable us to stand in the present of the unknown.

There is no doubt that those who know and love God will find their needs met without our asking but He also so longs for such relationship with us found in our communication and building of relationship.  You see, our searching for the unsearchable answers acknowledges He alone is God and is in control.  It shows we can change nothing of the course of which He’s laid out before us.  But for the peace in the present to come, we must seek Him and find Him.  We must be humble of our own heart and relationship and set aside any worry or concern knowing He is in control.

There’s a saying, “When you least expect it, expect it.”

In essence, this is what God states to Jeremiah as he’s still under arrest, confined in the courtyard of the palace guard. God continues to bring words of condemnation and hope for the people. I am drawn to the same verse Hank has written about. Look at it from the Good News Translation…

“Call to me, and I will answer you; I will tell you wonderful and marvelous things that you know nothing about.”

I just love this statement. In troubling times, God reminds Jeremiah of who He is in this entire situation and that if he asks, God will tell.

How often do we all look at the situation through eyes of reality when the reality is skewed? The truth is, God is Sovereign and in control of all things. He knows exactly what He’s going to do. He knows exactly what is going to happen. Although the pain may exist, He has something coming that is beyond what can be understood. These realities are unsearchable by human thought. As He is in control of all things, His word of assurance is “Ask Me!” Essentially, faith > facts.

There is so much we do not know or understand when it comes to hardship and pain. When things go wrong and situations continue to grow out of control, the only thing we can do many times is ask Him.

Maybe that’s what He’s waiting on.