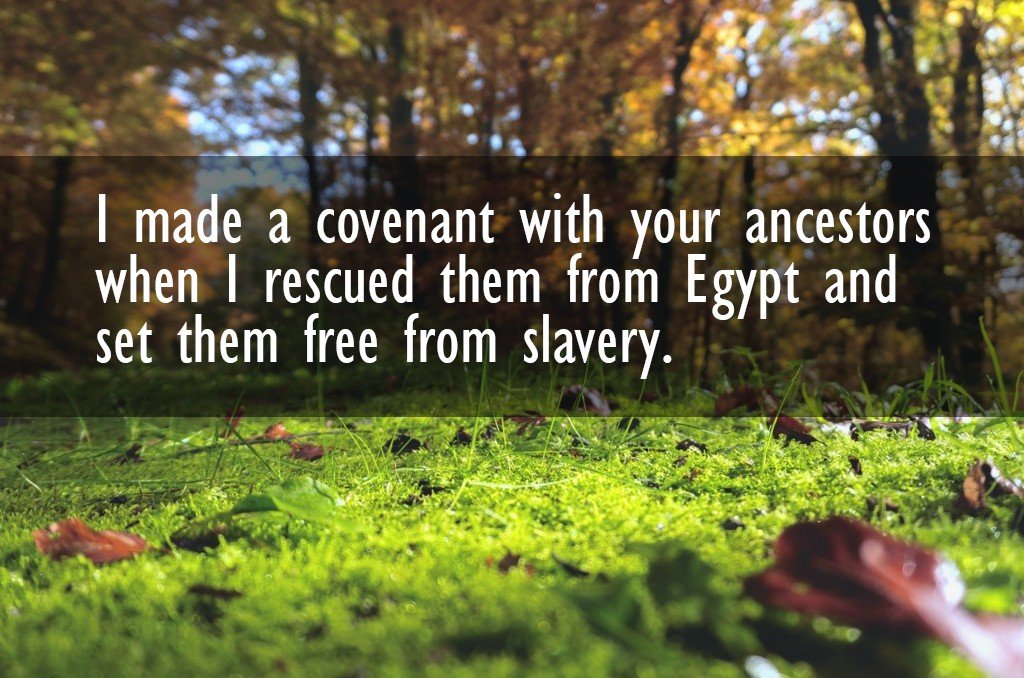 Zedekiah to Die in Babylon

34 The word that came to Jeremiah from the LORD, when Nebuchadnezzar king of Babylon and all his army and all the kingdoms of the earth under his dominion and all the peoples were fighting against Jerusalem and all of its cities: “Thus says the LORD, the God of Israel: Go and speak to Zedekiah king of Judah and say to him, ‘Thus says the LORD: Behold, I am giving this city into the hand of the king of Babylon, and he shall burn it with fire. You shall not escape from his hand but shall surely be captured and delivered into his hand. You shall see the king of Babylon eye to eye and speak with him face to face. And you shall go to Babylon.’ Yet hear the word of the LORD, O Zedekiah king of Judah! Thus says the LORD concerning you: ‘You shall not die by the sword. You shall die in peace. And as spices were burned for your fathers, the former kings who were before you, so people shall burn spices for you and lament for you, saying, “Alas, lord!”’ For I have spoken the word, declares the LORD.”

Then Jeremiah the prophet spoke all these words to Zedekiah king of Judah, in Jerusalem, when the army of the king of Babylon was fighting against Jerusalem and against all the cities of Judah that were left, Lachish and Azekah, for these were the only fortified cities of Judah that remained.

The word that came to Jeremiah from the LORD, after King Zedekiah had made a covenant with all the people in Jerusalem to make a proclamation of liberty to them, that everyone should set free his Hebrew slaves, male and female, so that no one should enslave a Jew, his brother. And they obeyed, all the officials and all the people who had entered into the covenant that everyone would set free his slave, male or female, so that they would not be enslaved again. They obeyed and set them free. But afterward they turned around and took back the male and female slaves they had set free, and brought them into subjection as slaves. The word of the LORD came to Jeremiah from the LORD: “Thus says the LORD, the God of Israel: I myself made a covenant with your fathers when I brought them out of the land of Egypt, out of the house of slavery, saying, ‘At the end of seven years each of you must set free the fellow Hebrew who has been sold to you and has served you six years; you must set him free from your service.’ But your fathers did not listen to me or incline their ears to me. You recently repented and did what was right in my eyes by proclaiming liberty, each to his neighbor, and you made a covenant before me in the house that is called by my name, but then you turned around and profaned my name when each of you took back his male and female slaves, whom you had set free according to their desire, and you brought them into subjection to be your slaves.

Following Jesus is a long walk of obedience.  It’s not made up of empty promises or half-hearted commitment.  It’s not about the prayers of “Save me now” when things get bad but being faithful through the bad and the good.  It’s walking through the joys and chaos of life that is thrown and depending upon His Word.  It is about, as the Old Testament would say, honoring our covenant with Him.

We can’t be just committed during the good.  We can’t just put on the airs of faithfulness in public when at home it is another story.  It is about being fully committed to Him in all seasons, in all circumstances, in all hours of our day.

It’s funny because just this morning I found myself crying out to God for being faithful.  The situation I was praying through has my flesh absolutely screaming out to be vindicated and really speak my opinion in a matter.  Thankfully I recognize that opinion is of the flesh and was doing some preliminary prayers!  But my prayer was for more strength of the Holy Spirit and pleaded for wisdom and temperance.  I know left to my own devices, I would act in a way that wasn’t following at all.  If there wasn’t an intervention by the Spirit I would defer to my flesh.

On some level, I’m sure you can relate.  There are times we give into things that are absolutely not of God.  There are moments when we simply relax in our own thought and make a mess of things.  Without Jesus being constantly at the helm of our lives we will for certain move in ways that are counter to Him.

What’s so interesting is this was the issue God confronted the people about concerning slaves.  They had repented of their ways and behavior.  They did right in His sight and lived the commitment.  But something happened.  Whatever change of thought had taken place, they reneged on their covenant and took back the slaves that had been freed.  God’s words of condemnation were strong.  He called them out for not being fully committed to what they had promised.

Here’s the point.  In the temple these people made commitments before Him; they promised things of importance.  But once back in their regular setting, they changed and acted completely different.  There was a great disconnect between their promises and living.

Would He say the same of us?

Being a faithful follower of Jesus is not just about our public life and how others perceive us.  It’s about living that life in all circumstances.  It’s about crying out to Him honestly when we are being drawn back to our own selfishness or form of thought.  It’s about preemptively pursuing the Spirit of God in our lives every moment so we can be who we say we are.

Every 7 years slaves were to be released. This had been an ordinance God had established hundreds of years before. As the people’s hearts became hardened, they failed to follow this law. They were in direct rebellion to the word of God.

Jeremiah spoke truth to King Zedekiah and he made a pronouncement that they must do as God said and release their slaves. The people gathered and repented of this oversight and made a covenant to release the men and women.

Keep in mind, the Chaldean Armies were destroying the city itself. But, as an unknown time passed, hope began to dawn for the people. God saw their repentance and worked sovereignly. Egypt suddenly decided to stop Babylon from doing what they were doing and made a movement of war toward them. This lifted the siege as the Chaldeans stepped back and moved toward Egypt to take care of the situation.

With this short relief, what do you think the Hebrews do? They take these men and women back and enslave them again. God’s words were swift. Their own freedom would be stripped due to their breaking the covenant made.

It makes me think of how so many times people get their back against a wall and they make promises to God. And yes, many times God uses some pretty horrific situations to bring people to a place of repentance and reliance on Him. But all too often, when the situation is dealt with or goes away, so does our commitment.

God, in His mercy, always extends grace. And yet, the fickleness of our own hearts far too often go back on our promises once the threat is gone. Repentance and turning around our life is more than just becoming emotional. It is a true change of heart that involves stepping forward in obedience.