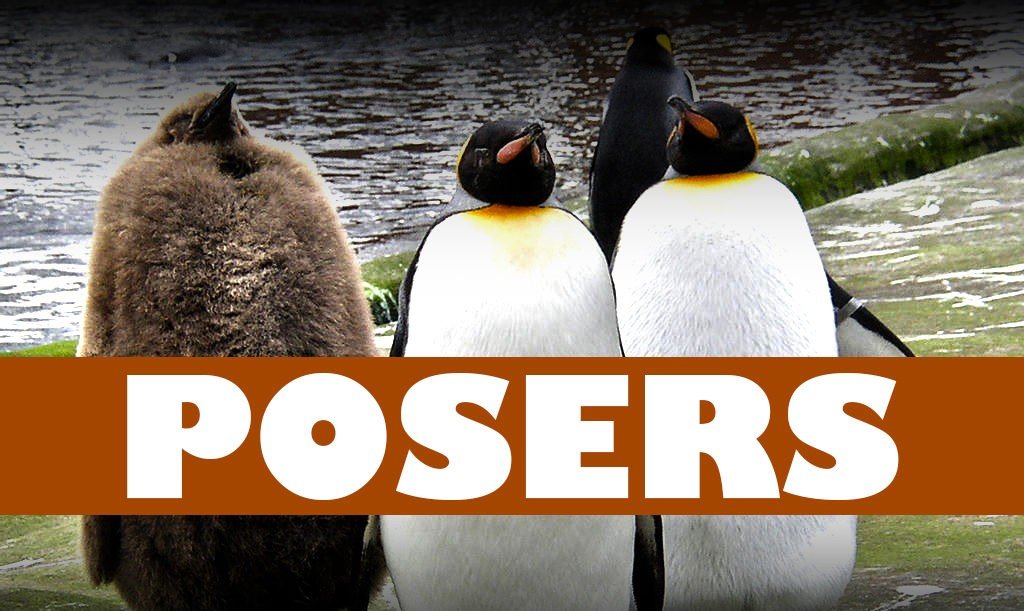 The Obedience of the Rechabites

35 The word that came to Jeremiah from the LORD in the days of Jehoiakim the son of Josiah, king of Judah: “Go to the house of the Rechabites and speak with them and bring them to the house of the LORD, into one of the chambers; then offer them wine to drink.” So I took Jaazaniah the son of Jeremiah, son of Habazziniah and his brothers and all his sons and the whole house of the Rechabites. I brought them to the house of the LORD into the chamber of the sons of Hanan the son of Igdaliah, the man of God, which was near the chamber of the officials, above the chamber of Maaseiah the son of Shallum, keeper of the threshold. Then I set before the Rechabites pitchers full of wine, and cups, and I said to them, “Drink wine.” But they answered, “We will drink no wine, for Jonadab the son of Rechab, our father, commanded us, ‘You shall not drink wine, neither you nor your sons forever. You shall not build a house; you shall not sow seed; you shall not plant or have a vineyard; but you shall live in tents all your days, that you may live many days in the land where you sojourn.’ We have obeyed the voice of Jonadab the son of Rechab, our father, in all that he commanded us, to drink no wine all our days, ourselves, our wives, our sons, or our daughters, and not to build houses to dwell in. We have no vineyard or field or seed, but we have lived in tents and have obeyed and done all that Jonadab our father commanded us. But when Nebuchadnezzar king of Babylon came up against the land, we said, ‘Come, and let us go to Jerusalem for fear of the army of the Chaldeans and the army of the Syrians.’ So we are living in Jerusalem.”

Then the word of the LORD came to Jeremiah: “Thus says the LORD of hosts, the God of Israel: Go and say to the people of Judah and the inhabitants of Jerusalem, Will you not receive instruction and listen to my words? declares the LORD. The command that Jonadab the son of Rechab gave to his sons, to drink no wine, has been kept, and they drink none to this day, for they have obeyed their father’s command. I have spoken to you persistently, but you have not listened to me. I have sent to you all my servants the prophets, sending them persistently, saying, ‘Turn now every one of you from his evil way, and amend your deeds, and do not go after other gods to serve them, and then you shall dwell in the land that I gave to you and your fathers.’ But you did not incline your ear or listen to me. The sons of Jonadab the son of Rechab have kept the command that their father gave them, but this people has not obeyed me. Therefore, thus says the LORD, the God of hosts, the God of Israel: Behold, I am bringing upon Judah and all the inhabitants of Jerusalem all the disaster that I have pronounced against them, because I have spoken to them and they have not listened, I have called to them and they have not answered.”

They were like the Nazirites.  The clan of Recab had been asked to live a completely different lifestyle than others.  Generation after generation grew up and adhered to the requests of God as to how to live.  They were to live in tents and have no wine touch their lips.  They were not to follow after the gods of the land.  For 200 years they followed these instructions to a T.

And so it would be an object lesson/test would be given to them.  Under God’s instruction, the Rechabites were brought into a side room of the temple where before them Jeremiah poured vessels of wine.  “Take.  Drink.”

And what we see is the steadfast commitment to God even when being tempted by a prophet. Jeremiah would use their commitment as a living object lesson before the people of those who were unswerving in their dedication.  He longed for the people to be just as devoted to Him as the Rechabites were to their vow.  Because of this, the clan would be rewarded.

Many times commitments to God are fleeting.  People turn to Him in a time of need but once the situation has passed, so has their devotion.  Others seek Him for awhile but when life changes so does their relationship.  Goodness, there are many statements that could be made of this.

Let’s get real.  The Rechabites calling was no easy task.  We can’t gloss over how this went against the flow of society. Wine was common yet they were not to partake.  Living in tents was not anyone’s ideal yet they did so.  On many levels, they accepted their calling, but maybe more importantly, embraced it with joy which showed in their dedication.  And this calling was lived for generations.

So… what say you?  What are the things God has asked of you to live in a certain way that may indeed go against everything not only in your flesh but society?  Where has God called you to a deeper commitment than maybe even those around you?  What if that calling has not been caught by your mate or children but you are still called to follow it?  Would you still be faithful?  Would you remain steadfast?

May the Holy Spirit wrestle with you on these thoughts.  You see, your decisions today, the way you live your life in the now, affects future generations.  For good or bad, those who will follow your standards will carry on the way you’ve lived.  For some, this will be the make or break or even how open they are to God based on your commitment.

What excuses are we giving for our lack of faithfulness to Jesus? Where are we settling for a lukewarm relationship with him similar to those who are around us?

And this leads me to the practical side of this chapter. We are no longer under the law as Christians but it was Jesus Himself who fulfilled the law with His life, death, and resurrection. He raised the bar. So, how does this object lesson apply to us today?

Again, what are the things God has asked of you to live in a certain way that may indeed go against everything not only in your flesh but society? Let’s explore that question and answer it in Jesus’ words. Here are just a few expectations He has of His followers…

Commitment to emptying ourselves to Jesus and the Gospel.
Mark 8:34-35 NASB And He summoned the crowd with His disciples, and said to them, “If anyone wishes to come after Me, he must deny himself, and take up his cross and follow Me. 35 “For whoever wishes to save his life will lose it, but whoever loses his life for My sake and the gospel’s will save it.

Commitment to seeking His Kingdom over our own kingdom.
Matthew 6:33 NASB “But seek first His kingdom and His righteousness, and all these things will be added to you.

There’s no doubt we will struggle in coming to Him with this kind of urgency and zeal. First, as we know, there is grace. Second, this is why He commands us to abide in Him (John 15:5), promises to meet every need (Php 4:19), and provides for us supernatural rest (Mat 11:28).

The truth is there in black and white. The grace of Jesus allows us to be used by Him to glorify God. Are you a follower… or are you a poser?