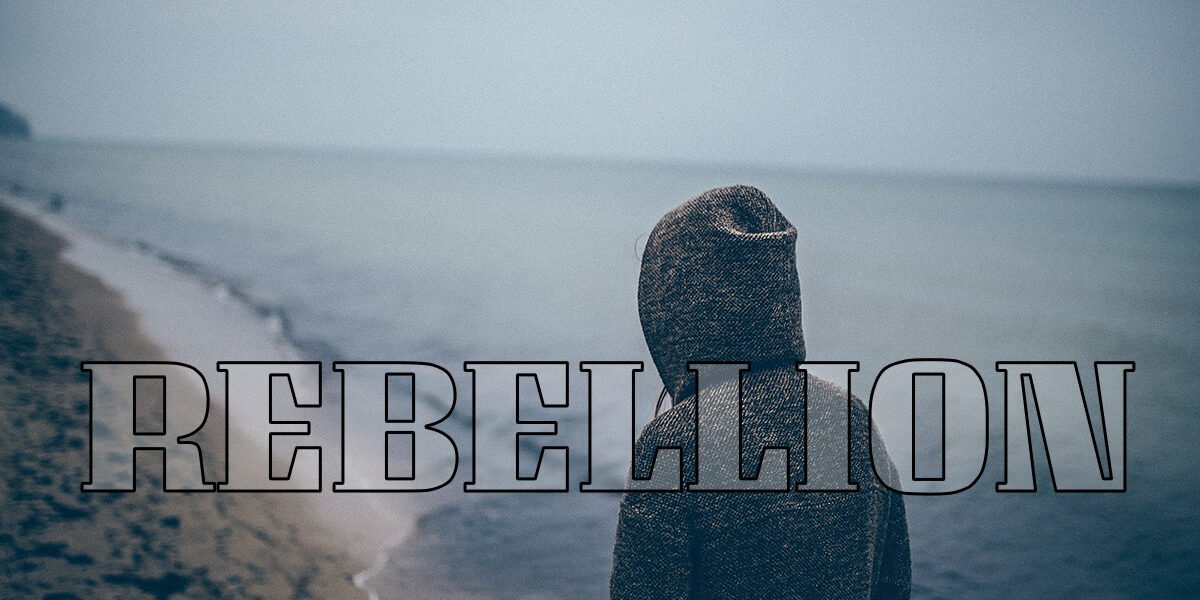 Then the word of the LORD came to Jeremiah in Tahpanhes: “Take in your hands large stones and hide them in the mortar in the pavement that is at the entrance to Pharaoh’s palace in Tahpanhes, in the sight of the men of Judah, and say to them, ‘Thus says the LORD of hosts, the God of Israel: Behold, I will send and take Nebuchadnezzar the king of Babylon, my servant, and I will set his throne above these stones that I have hidden, and he will spread his royal canopy over them. He shall come and strike the land of Egypt, giving over to the pestilence those who are doomed to the pestilence, to captivity those who are doomed to captivity, and to the sword those who are doomed to the sword. I shall kindle a fire in the temples of the gods of Egypt, and he shall burn them and carry them away captive. And he shall clean the land of Egypt as a shepherd cleans his cloak of vermin, and he shall go away from there in peace. He shall break the obelisks of Heliopolis, which is in the land of Egypt, and the temples of the gods of Egypt he shall burn with fire.’”

“I want God’s approval, not His plan.”

We get so bent on what we want, don’t we?  We want to do things our way.  We want to follow through with how we believe best to deal with whatever situation or goal we are dealing with.  In the end, we want God’s approval, not His plan.

This is seen time and again with headstrong people.  Those who will not give up their control live in such behavior.  It’s found in dreaming our own dreams and asking God to then join us.  It’s a complete epidemic.

But seeking God’s approval and not His plan is wrong.  It will fail.  Believe me, in the end it will come to a crashing halt.  Asking others to pray for our situation and then not following through with whatever God is directing is wrong.  We’re wasting our breath if our hearts are not open.

As the story continues we see this sickness of such living front and center.  Jeremiah prayed.  He reported.  The people didn’t like it.  They chose to not do what God instructed. They wanted His blessing on their plans.  Not given and so set in their ways, they marched on into Egypt, dragging Jeremiah along with them mind you.  Through such bold determination they would come to a terrible end.

The point to consider is how much are you simply seeking God’s approval?  Okay, probably a lot on various levels.  But how much are you determined to do things your way?  If there is no humility in your request, if there is not a moldable heart to Jesus, if there is not a willingness to be obedient even though horrifically scary, whatever you’re determining will fail.  Not only seek His approval, be determined to be obedient.

What we see here in chapter 43 is just the usual for Jeremiah. Once again, after all that has happened, the men of Judah decide he is a liar and they will not obey the words of the Lord to come back to their land. They will continue to Egypt where they believe it’s safer and more comfortable. Unbelievable.

The saddest part is that they take a whole crew with them. These “leaders” make the decision to disobey and bring so many others down with them. It’s such a sad theme that keeps repeating itself chapter after chapter, and we are left wondering if they are ever going to get it. Do you know someone like this?

Here is the hope, however. God is sovereign over this entire situation and story. Yes, there will be a cost to their disobedience, but there is a purpose behind even the most disobedient people in the Bible. Read that again. God works even in disobedience. In fact, he arguably does some of His best work. If nothing else, it shows us just how selfish and prideful we can be when we set our hearts and minds on what we want.

Jeremiah let them walk. It had to be the hardest thing to watch. He told them the truth, but they would not believe it. Do you know someone like this? Some would be killed by disease. Some would be killed by war. Still others would be captured by Babylon. But Jeremiah let them walk. He did everything in his power to warn them and left the rest up to God. Where do you need to live by these words in your life today?