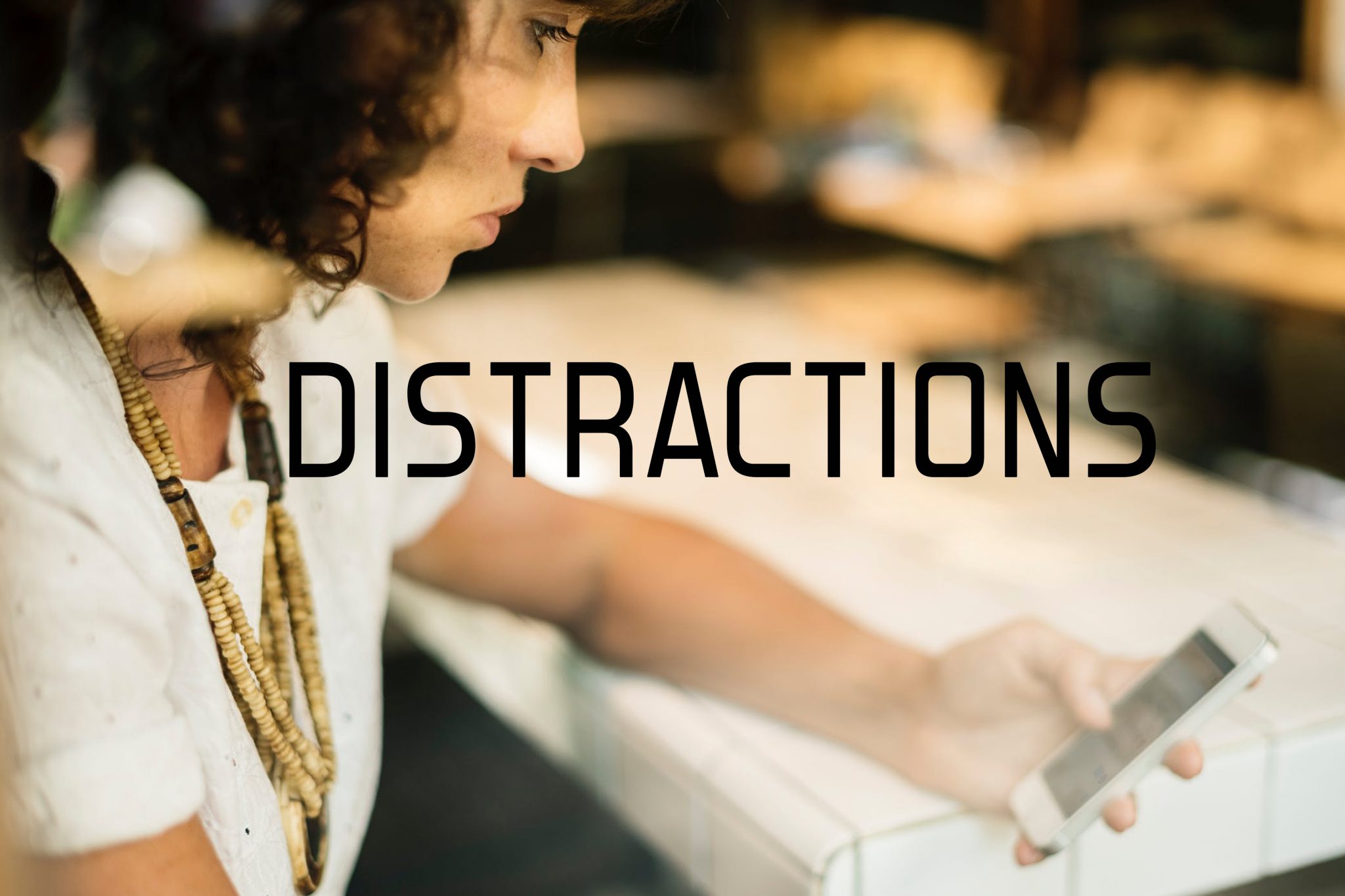 5   Run to and fro through the streets of Jerusalem,
look and take note!
Search her squares to see
if you can find a man,
one who does justice
and seeks truth,
that I may pardon her.
Though they say, “As the LORD lives,”
yet they swear falsely.
O LORD, do not your eyes look for truth?
You have struck them down,
but they felt no anguish;
you have consumed them,
but they refused to take correction.
They have made their faces harder than rock;
they have refused to repent.
Then I said, “These are only the poor;
they have no sense;
for they do not know the way of the LORD,
the justice of their God.
I will go to the great
and will speak to them,
for they know the way of the LORD,
the justice of their God.”
But they all alike had broken the yoke;
they had burst the bonds.
Therefore a lion from the forest shall strike them down;
a wolf from the desert shall devastate them.
A leopard is watching their cities;
everyone who goes out of them shall be torn in pieces,
because their transgressions are many,
their apostasies are great.
“How can I pardon you?
Your children have forsaken me
and have sworn by those who are no gods.
When I fed them to the full,
they committed adultery
and trooped to the houses of whores.
They were well-fed, lusty stallions,
each neighing for his neighbor’s wife.
Shall I not punish them for these things?
declares the LORD;
and shall I not avenge myself
on a nation such as this?
“Go up through her vine rows and destroy,
but make not a full end;
strip away her branches,
for they are not the LORD’s.
For the house of Israel and the house of Judah
have been utterly treacherous to me,
declares the LORD.
They have spoken falsely of the LORD
and have said, ‘He will do nothing;
no disaster will come upon us,
nor shall we see sword or famine.
The prophets will become wind;
the word is not in them.
Thus shall it be done to them!’”

“But even in those days, declares the LORD, I will not make a full end of you. And when your people say, ‘Why has the LORD our God done all these things to us?’ you shall say to them, ‘As you have forsaken me and served foreign gods in your land, so you shall serve foreigners in a land that is not yours.’”

Declare this in the house of Jacob;
proclaim it in Judah:
“Hear this, O foolish and senseless people,
who have eyes, but see not,
who have ears, but hear not.
Do you not fear me? declares the LORD.
Do you not tremble before me?
I placed the sand as the boundary for the sea,
a perpetual barrier that it cannot pass;
though the waves toss, they cannot prevail;
though they roar, they cannot pass over it.
But this people has a stubborn and rebellious heart;
they have turned aside and gone away.
They do not say in their hearts,
‘Let us fear the LORD our God,
who gives the rain in its season,
the autumn rain and the spring rain,
and keeps for us
the weeks appointed for the harvest.’
Your iniquities have turned these away,
and your sins have kept good from you.
For wicked men are found among my people;
they lurk like fowlers lying in wait.
They set a trap;
they catch men.
Like a cage full of birds,
their houses are full of deceit;
therefore they have become great and rich;
they have grown fat and sleek.
They know no bounds in deeds of evil;
they judge not with justice
the cause of the fatherless, to make it prosper,
and they do not defend the rights of the needy.
Shall I not punish them for these things?
declares the LORD,
and shall I not avenge myself
on a nation such as this?”
An appalling and horrible thing
has happened in the land:
the prophets prophesy falsely,
and the priests rule at their direction;
my people love to have it so,
but what will you do when the end comes?

Nothing is more frustrating than talking to another and they’re not listening.  Distracted on their phone or with a television program they look like they’ve heard what you were saying but in actuality couldn’t tell you one thing about what you said.

Jeremiah likened the people to this.  They had eyes but weren’t grasping what was going on around them.  They had ears but they heard nothing.  In actuality, they refused to see and hear what God was saying to them.  Foolishly deaf and blind when God promised good things if they would be obedient or horrific things if they continued their path of destructive disobedience.  Their indifference would set the course for their future.

When the Holy Spirit presses in upon us it is for reason.  When He begins meddling or convicting it is because He expects change.  He wrestles with us and brings things to our attention again and again.  Are you listening?  Are you seeing what He’s pointing out?  The choices we make after determine the path of either blessing or upheaval.

The people of Israel and Judah have betrayed me completely. I, the LORD, have spoken.” 12 The LORD’s people have denied him and have said, “He won’t really do anything. We won’t have hard times; we won’t have war or famine.”

“He won’t really do anything.”

These are the words that many of us think but never really verbalize. “God will forgive me later.” It’s dangerous ground. Though we know His forgiveness is unending, it’s a well-known fact that there are always consequences for our actions. Here in Jeremiah 5, the Lord is unbelievably gracious with the people of Israel and Judah. Even though they had betrayed Him completely, He does not destroy them completely. It’s what they deserved but it’s not what was given. Even so, there would be consequences.

Paul tackles this tough balance of grace and truth in Romans 6.

What shall we say, then? Should we continue to live in sin so that God’s grace will increase? 2 Certainly not! We have died to sin—how then can we go on living in it? 3 For surely you know that when we were baptized into union with Christ Jesus, we were baptized into union with his death. 4 By our baptism, then, we were buried with him and shared his death, in order that, just as Christ was raised from death by the glorious power of the Father, so also we might live a new life.

I admit that, at times, I am guilty of cheap grace. Maybe you are too? I want to perform at the bare-minimum level so I can receive God’s blessings but still partially enjoy my sin. I want to avoid drastic measures so my growth can be as efficient as possible. I convince myself that the “small sins” don’t matter as much to God. He just wants me to avoid divorce, tithe on Sundays, and love people when I’m around them face-to-face. Lust of the eyes, an ungrateful attitude, and gossip are sometimes deemed “acceptable” by Christians today. Unfortunately, this “He-won’t-really-do-anything” attitude still exists today.

Jesus has raised the bar for us. He has made us new. The “God will forgive me later” attitude realistically reveals that we do not understand the price that was paid for our rebellion. If love truly is a verb, then the cross is the exclamation point. Cheap grace is not a reasonable response nor is it compatible with the life He’s called us to. Though God could have and should have destroyed us, He chose love. This is the power to change. This is the power that produces victory. Jesus paid for every “respectable sin” that you and I have committed (or are still committing). He sacrificed everything and has asked you and me to do the same. How will your actions demonstrate your answer?