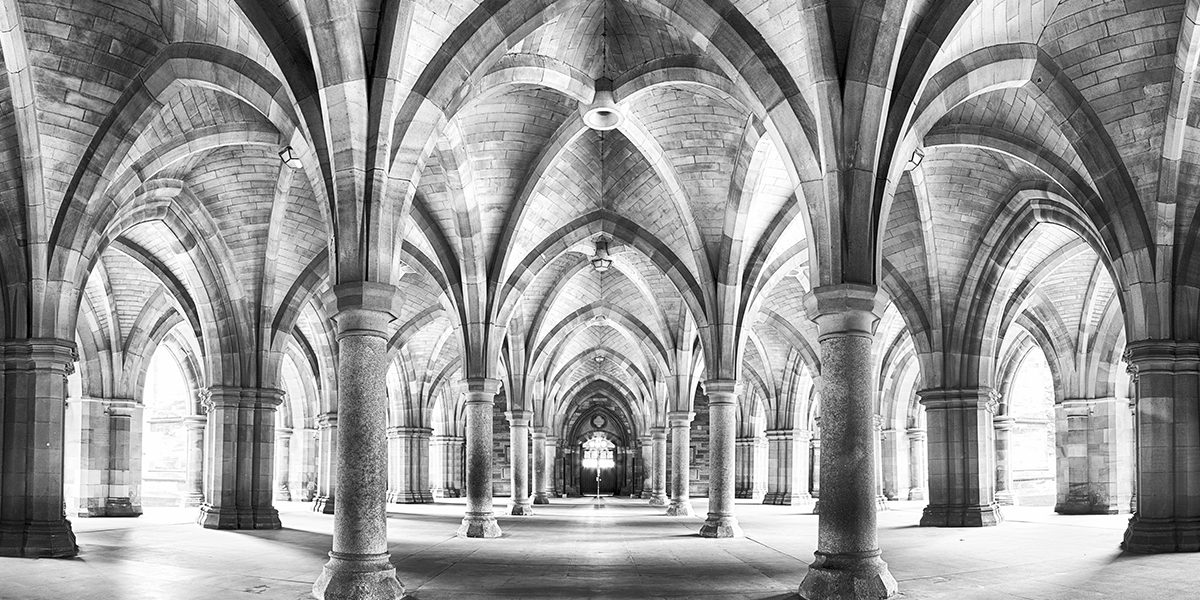 12 Now these are the kings of the land whom the people of Israel defeated and took possession of their land beyond the Jordan toward the sunrise, from the Valley of the Arnon to Mount Hermon, with all the Arabah eastward: Sihon king of the Amorites who lived at Heshbon and ruled from Aroer, which is on the edge of the Valley of the Arnon, and from the middle of the valley as far as the river Jabbok, the boundary of the Ammonites, that is, half of Gilead, and the Arabah to the Sea of Chinneroth eastward, and in the direction of Beth-jeshimoth, to the Sea of the Arabah, the Salt Sea, southward to the foot of the slopes of Pisgah; and Og king of Bashan, one of the remnant of the Rephaim, who lived at Ashtaroth and at Edrei and ruled over Mount Hermon and Salecah and all Bashan to the boundary of the Geshurites and the Maacathites, and over half of Gilead to the boundary of Sihon king of Heshbon. Moses, the servant of the LORD, and the people of Israel defeated them. And Moses the servant of the LORD gave their land for a possession to the Reubenites and the Gadites and the half-tribe of Manasseh.

It reads as an exhaustive list. In fact, to us who were not involved in the battle of taking of the land, we are probably apt to skim over. But there is something very important within this summary of all the kings and nations that were defeated by the Israelite’s.

It was a tremendous reminder of what God had done for them; how He had helped them do the impossible. Truly consider the greatness of what God asked of them to do and they did! The overtook an entire land and made it theirs!

Comprehensive on some levels but for the Israelite’s it was deeply personal. It touched their lives every day.

“Sometimes in the course of human experience it is good to sit down and reflect on what has been conquered by the grace of God.”

Each of us has had our own ‘lands’ to conquer. We’ve battled personal demons, habits, gone into the unknown of faith as we stepped into the waters of our own Jordan or even stepped out of the boat in faith to walk where God beckoned.

Today reflect upon what has been conquered in your own life by the very grace of God. Consider how He has led you every step of the way to where you are now. Our “Savior, He can move the mountains. He is mighty to save.”

I find it very fitting that Moses’ conquests are included in this list. Although Moses did not get to see the promised land, he was an important cog in fulfilling God’s promise to Israel. So many times in our journey we play different roles in others’ lives but maybe don’t get to see the final culmination of their growth. Scripture shows us that those roles, no matter where they occurred in the timeline of events, are critical to the overall plan of God.

I am reminded of these verse from Paul in 1 Corinthians…

5 After all, who is Apollos? And who is Paul? We are simply God’s servants, by whom you were led to believe. Each one of us does the work which the Lord gave him to do: 6 I planted the seed, Apollos watered the plant, but it was God who made the plant grow. 7 The one who plants and the one who waters really do not matter. It is God who matters, because he makes the plant grow.

We see the model here for proper spiritual growth. It is patient endurance and obedience. God had a way of accomplishing His plan, but there were many obstacles in Israel’s way. They learned a lot about themselves and a lot about God during the journey. In the end, Israel’s path was marked by continually turning back to God. For the nations that were destroyed, their path was marked by rebellion against God.

The same is true for us today. There are those who are paving their path in rebellion. The sad part is, some will continue down that path, hardening their heart and fighting God until the very end. They will lose the battle against Him. On the other side of the coin is the follower who patiently endures. It is the one who, despite their shortcomings, desperately returns to the Lord and His ways in order to bring glory and honor to His name.

Just like Israel, we know the promise. It may seem far off at times, but He is faithful. We will try and do things our way, and He will correct us. It will be painful, and I’m sure we will feel like Joshua tearing our clothes in agony! But as Jesus says in Revelation…

I will make those who are victorious pillars in the temple of my God, and they will never leave it. I will write on them the name of my God and the name of the city of my God, the new Jerusalem, which will come down out of heaven from my God. I will also write on them my new name. 13 “If you have ears, then, listen to what the Spirit says to the churches!

He who has ears, let him hear what the Spirit says.

John 8 - They set a trap. The teachers and Pharisees thought they had Jesus cornered as they first baited the woman to commit...