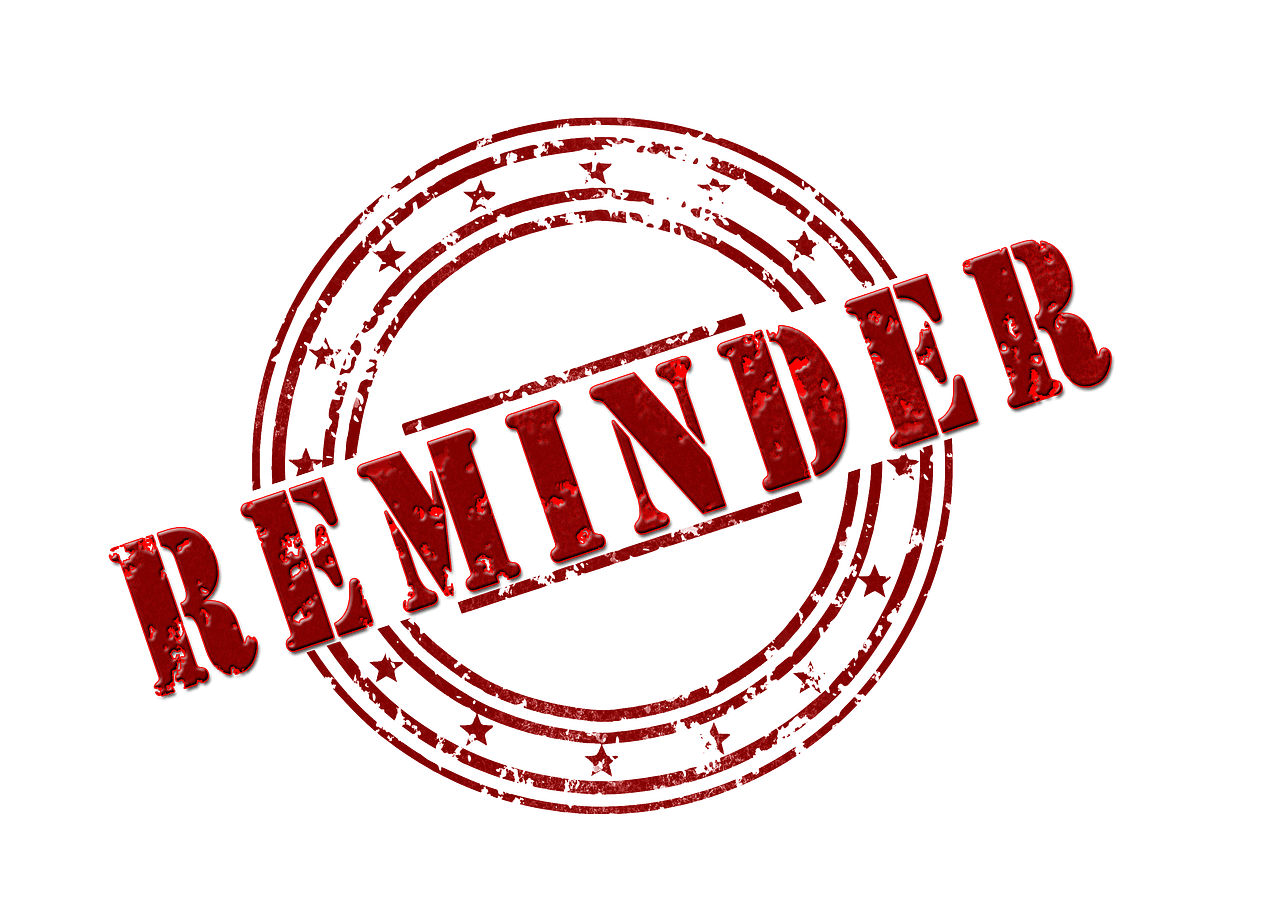 Twelve Memorial Stones from the Jordan

4 When all the nation had finished passing over the Jordan, the LORD said to Joshua, “Take twelve men from the people, from each tribe a man, and command them, saying, ‘Take twelve stones from here out of the midst of the Jordan, from the very place where the priests’ feet stood firmly, and bring them over with you and lay them down in the place where you lodge tonight.’” Then Joshua called the twelve men from the people of Israel, whom he had appointed, a man from each tribe. And Joshua said to them, “Pass on before the ark of the LORD your God into the midst of the Jordan, and take up each of you a stone upon his shoulder, according to the number of the tribes of the people of Israel, that this may be a sign among you. When your children ask in time to come, ‘What do those stones mean to you?’ then you shall tell them that the waters of the Jordan were cut off before the ark of the covenant of the LORD. When it passed over the Jordan, the waters of the Jordan were cut off. So these stones shall be to the people of Israel a memorial forever.”

And the people of Israel did just as Joshua commanded and took up twelve stones out of the midst of the Jordan, according to the number of the tribes of the people of Israel, just as the LORD told Joshua. And they carried them over with them to the place where they lodged and laid them down there. And Joshua set up twelve stones in the midst of the Jordan, in the place where the feet of the priests bearing the ark of the covenant had stood; and they are there to this day. For the priests bearing the ark stood in the midst of the Jordan until everything was finished that the LORD commanded Joshua to tell the people, according to all that Moses had commanded Joshua.

The people came up out of the Jordan on the tenth day of the first month, and they encamped at Gilgal on the east border of Jericho. And those twelve stones, which they took out of the Jordan, Joshua set up at Gilgal. And he said to the people of Israel, “When your children ask their fathers in times to come, ‘What do these stones mean?’ then you shall let your children know, ‘Israel passed over this Jordan on dry ground.’ For the LORD your God dried up the waters of the Jordan for you until you passed over, as the LORD your God did to the Red Sea, which he dried up for us until we passed over, so that all the peoples of the earth may know that the hand of the LORD is mighty, that you may fear the LORD your God forever.”

It almost seems like a pause. The entire nation of Israel had crossed over the Jordan River and didn’t move any further. There was an act God called of them.

God directed them to build a memorial of 12 stones, representing the 12 Tribes of Israel. Taken from the river, 12 men representing each tribe was to get rocks from the river they had just crossed and build a monument. This would not just be a ceremony, this would be a statement. A statement not only to the people of Israel of God’s faithfulness in doing what He said He would; it would be a statement to the observers.

It all may seem so insignificant but God didn’t want his people to go forward without this moment. He wanted them to be prepared and be obedient to where He was calling and rely on Him for the many battlefields that lay ahead. It was a redirect of their focus to Him and who was guiding them. He didn’t want them to forget who had been orchestrating everything.

We all need these moments. We need these monuments in our lives when God was so present for us. We need reminders that it was God, and only Him, who brought us through. Pause today and consider, what battle are you in the thick of or what is one about to begin? Where has God of recent months been so incredibly faithful and delivered you? How has He directed every step? Whatever it looks like, build a monument, build a memorial so you may remember His faithfulness in the past, the one in the current and yes His projected faithfulness in the future.

Sitting on my bookshelf at home is a Danone Aqua Spring Mineral Bottled Water. It has been there for years. It’s filled to the top with water. However, this isn’t just any old water. In fact, it’s not even mineral water. It’s the water from a pool in Panama City, FL where my wife and I were baptized. We’ve kept it for all these years as a visual reminder of the public commitment we made to follow Jesus the rest of our lives.

When I see that water bottle, I reflect back on God’s faithfulness. I remember my fallen sin nature. I reminisce about everything I did in my life that was for myself and how He delivered my mind and my heart and my soul from my fleshly ways. It’s a great symbol for where we were and where we are now headed. It changed the direction of our lives forever.

There’s no doubt that as my children grow up, I will tell them the story of that water bottle. I will tell them how powerful the transformation was and how faithful God was to redeem us. It will always hold a special place in my heart. Does the water bottle itself mean anything? Not really. But it’s symbolic of a spiritual miracle. It represents the awakening of our souls and the removal of the scales from our eyes. As someone who wants to cherish that moment in time, I took the water bottle as a visual representation of that powerful moment.

Here in Joshua 4, the people are encouraged by God to do the same thing. They take 12 stones (probably large ones) to build a memorial that will symbolize God’s faithfulness in crossing the Jordan. This was a story that would be told for generations.

As a friend once told me, “It’s not that we lack intelligence, it’s that we just need to be reminded.” Reminders of God’s faithfulness produce hope, love, adoration, and joy. They warm our souls to the core and remind us of who we are and to whom we belong. Where do you need to be reminded today?

1 Corinthians 10 - “Those who cannot remember the past are condemned to repeat it.” –George Santayana The Life of Reason 1905 Paul brings a history 101...