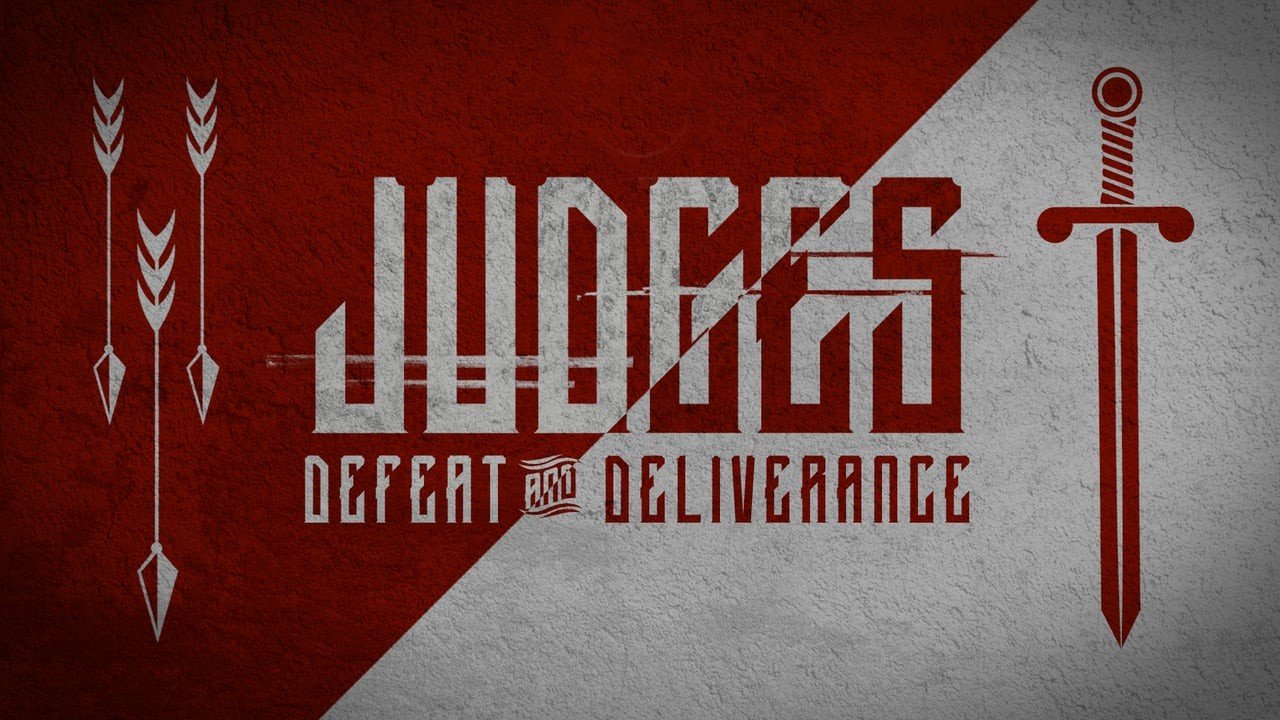 The Continuing Conquest of Canaan

1 After the death of Joshua, the people of Israel inquired of the LORD, “Who shall go up first for us against the Canaanites, to fight against them?” The LORD said, “Judah shall go up; behold, I have given the land into his hand.” And Judah said to Simeon his brother, “Come up with me into the territory allotted to me, that we may fight against the Canaanites. And I likewise will go with you into the territory allotted to you.” So Simeon went with him. Then Judah went up and the LORD gave the Canaanites and the Perizzites into their hand, and they defeated 10,000 of them at Bezek. They found Adoni-bezek at Bezek and fought against him and defeated the Canaanites and the Perizzites. Adoni-bezek fled, but they pursued him and caught him and cut off his thumbs and his big toes. And Adoni-bezek said, “Seventy kings with their thumbs and their big toes cut off used to pick up scraps under my table. As I have done, so God has repaid me.” And they brought him to Jerusalem, and he died there.

And the men of Judah fought against Jerusalem and captured it and struck it with the edge of the sword and set the city on fire. And afterward the men of Judah went down to fight against the Canaanites who lived in the hill country, in the Negeb, and in the lowland. And Judah went against the Canaanites who lived in Hebron (now the name of Hebron was formerly Kiriath-arba), and they defeated Sheshai and Ahiman and Talmai.

From there they went against the inhabitants of Debir. The name of Debir was formerly Kiriath-sepher. And Caleb said, “He who attacks Kiriath-sepher and captures it, I will give him Achsah my daughter for a wife.” And Othniel the son of Kenaz, Caleb’s younger brother, captured it. And he gave him Achsah his daughter for a wife. When she came to him, she urged him to ask her father for a field. And she dismounted from her donkey, and Caleb said to her, “What do you want?” She said to him, “Give me a blessing. Since you have set me in the land of the Negeb, give me also springs of water.” And Caleb gave her the upper springs and the lower springs.

And the descendants of the Kenite, Moses’ father-in-law, went up with the people of Judah from the city of palms into the wilderness of Judah, which lies in the Negeb near Arad, and they went and settled with the people. And Judah went with Simeon his brother, and they defeated the Canaanites who inhabited Zephath and devoted it to destruction. So the name of the city was called Hormah. Judah also captured Gaza with its territory, and Ashkelon with its territory, and Ekron with its territory. And the LORD was with Judah, and he took possession of the hill country, but he could not drive out the inhabitants of the plain because they had chariots of iron. And Hebron was given to Caleb, as Moses had said. And he drove out from it the three sons of Anak. But the people of Benjamin did not drive out the Jebusites who lived in Jerusalem, so the Jebusites have lived with the people of Benjamin in Jerusalem to this day.

The house of Joseph also went up against Bethel, and the LORD was with them. And the house of Joseph scouted out Bethel. (Now the name of the city was formerly Luz.) And the spies saw a man coming out of the city, and they said to him, “Please show us the way into the city, and we will deal kindly with you.” And he showed them the way into the city. And they struck the city with the edge of the sword, but they let the man and all his family go. And the man went to the land of the Hittites and built a city and called its name Luz. That is its name to this day.

Failure to Complete the Conquest

The Amorites pressed the people of Dan back into the hill country, for they did not allow them to come down to the plain. The Amorites persisted in dwelling in Mount Heres, in Aijalon, and in Shaalbim, but the hand of the house of Joseph rested heavily on them, and they became subject to forced labor. And the border of the Amorites ran from the ascent of Akrabbim, from Sela and upward.

What began under Moses would be carried by his successor Joshua.  The land of Canaan would become the land of the Israelite’s.  The book of Judges continues the conquest after Joshua died and moves into the issues they faced.  They took land and cities and overcame many difficulties.  These would not just be the physical obstacles but sometimes even harder to wrestle with, the spiritual challenges were insanely difficult.

The land of Canaan was littered with an unholy but attractive lifestyle that drew them in.  On some levels it was more difficult than the military might needed to overtake the land for these temptations would draw them toward their hedonistic and selfish ways, relegating God to the back.  They would compromise their faith over and over again.

Part of the issue was they had no clear cut leader after Joshua died.  Almost immediately they began to lose their grip.  By every count, Joshua was an amazing military leader but more importantly, he was a leader so spiritually connected to God and His purposes.  His dependence on Him inspired and challenged the people in faith.  With him gone, they would be left to themselves.  This would be their downfall.

For 340 years the Israelite’s went through being oppressed and then delivered in this new land.  The stories you are about to read are of heroes.  Men and women, 12 in all, whom God would raise up to deliver the Israelite’s.  These were not perfect by any means.  Included in the ranks of the 12 are an assassin, a sexually promiscuous man, a person who broke cultural standards and more.  On some levels their stories are raw and the book is surprising.  But it shows how God can use people when they submit to Him in obedience.  It also shows how there are consequences to our sin.

We are all incredibly broken people.  More times than we want to admit we give into our own ways and desires.  Operating out of our brokenness we hurt others, lead poorly and sometimes pay a long term price for the pain we inflict on others or our own disobedience.  But through our submission to God He can and does not let our brokenness be the end.  He is faithful even when we are not.  He will use hardship, even by our own doing, to draw us back to Him.

Judges is a fitting name for a book that highlights the leaders God gave to Israel to protect and deliver them from their enemies. If you remember the commentary we did on the preceding book, Joshua, you will remember that Israel took the land they were promised by God. Unfortunately, Judges is somewhat of a downer in comparison, at least as far as obedience is concerned.

Thematically, Judges covers a broad range of merciful acts by God despite the people’s persistence in wandering away from Him. It is very much about God’s deliverance despite the circumstances. However, in this book, we will get a glimpse of the extraordinary feats God can accomplish from some of the most ordinary people.

It is important to understand going into this book that the themes take center stage while the chronology does not.  It is a collection of narratives that illustrate great truth, but it cannot be read like it’s in order because the timing of the events is relatively unknown. Scholars are also undecided on who wrote the book, though many believe it could have been Samuel, Hezekiah, or Ezra.

More than anything else, we will see in Judges the state of life when men do as they see fit in their own eyes. This will be a constant theme. Through this state, the glory and mercy of God is clearly seen, and we should continually be gracious for the Gospel which allows our life to be used for His glory.