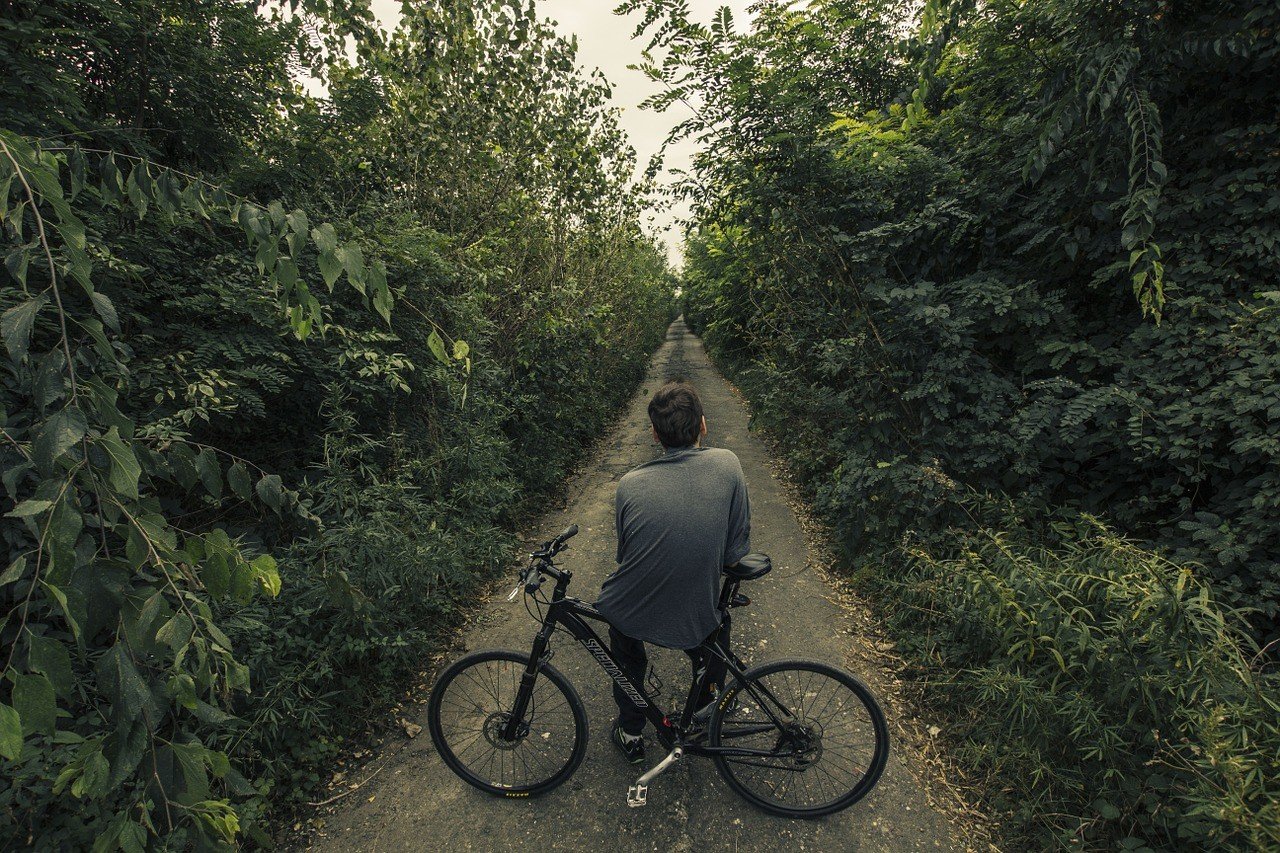 10 After Abimelech there arose to save Israel Tola the son of Puah, son of Dodo, a man of Issachar, and he lived at Shamir in the hill country of Ephraim. And he judged Israel twenty-three years. Then he died and was buried at Shamir.

After him arose Jair the Gileadite, who judged Israel twenty-two years. And he had thirty sons who rode on thirty donkeys, and they had thirty cities, called Havvoth-jair to this day, which are in the land of Gilead. And Jair died and was buried in Kamon.

And the people of Israel cried out to the LORD, saying, “We have sinned against you, because we have forsaken our God and have served the Baals.” And the LORD said to the people of Israel, “Did I not save you from the Egyptians and from the Amorites, from the Ammonites and from the Philistines? The Sidonians also, and the Amalekites and the Maonites oppressed you, and you cried out to me, and I saved you out of their hand. Yet you have forsaken me and served other gods; therefore I will save you no more. Go and cry out to the gods whom you have chosen; let them save you in the time of your distress.” And the people of Israel said to the LORD, “We have sinned; do to us whatever seems good to you. Only please deliver us this day.” So they put away the foreign gods from among them and served the LORD, and he became impatient over the misery of Israel.

There’s a phrase used describing a long journey or long period of time.  Sometimes people say, “I’m in this for the long haul”.  To me, there are several images that come to mind with this statement.  It looks like a sparse highway with neither car nor person we see.  We’re simply driving along not even sure when we’ll arrive at our destination because there are no road signs.

This same phrase also paints an image of traveling through treacherous landscape, wondering how the vehicle will make it.  Going up and down mountainsides, driving along switchbacks that lead to a side of a ravine where you can look down upon a beautiful valley but not sure how to even get there.  When we say we’re in something for the long haul, it means we’re willing to go forward no matter what and eventually arrive at our destination even though we’re not sure how we will actually do so.

People use this phrase when talking about a strained relationship, a marriage that is suffering.  They use the term when they’ve hit a rough patch in the workforce or even financially are trying to get their heads above the water from debt.  Addicts may use this phrase as they know the struggle toward sobriety and being clean is a daily journey.

What about people and faith?  There are those who are ‘flashpoint’ followers who simply trust God for a moment or in a crisis and when that situation passes, they forget; they move on to their own life.  There are those who continue to proceed on the journey no matter what comes their way.  They don’t allow illness, physical struggles, relationships that crash and burn, financial crisis, persecution to sway them from their daily commitment to get back in the car each day and travel the road of faith.

Truly, our faith needs to be one for ‘the long haul’.

This was something the book of Judges reveals how our natural human hearts are not committed to such a task.  It reveals the selfishness of our nature on every level.  The people of Israel go through tremendous hardship, sometimes years of it.  Due to their sinfulness, oppression comes upon them and eventually God in all His mercy, brings relief.  They’re grateful. They praise Him.  They serve Him for a period of time.  Then the cycle repeats.

The Israelite’s seemed to push God to the sidelines when things were going well.  Yet, what we read is of how God who is rich in mercy, abounding in grace does not reject His people.  He never failed to rescue them when they called out.  Many times we allow daily situations to dictate our personal relationship with Him.  We don’t make Him the center of our day, He’s relegated to the back more often than not through our choices and decisions.

Our relationship with Jesus needs to be one for ‘the long haul’.

It means bringing our day before it starts before Him and then working through whatever comes our way with the power of the Holy Spirit.  It’s a daily relationship, not a relationship of convenience when things don’t go our way.  Break the cycle of our human tendency to simply use and rely on God only when trouble comes.  Renew your commitment each day to follow no matter what.  Reiterate your commitment every morning to be what we need to be for Him.

Be committed to ‘the long haul’.

Jdg 2:11  Then the sons of Israel did evil in the sight of the LORD and served the Baals,

Jdg 3:7  The sons of Israel did what was evil in the sight of the LORD, and forgot the LORD their God and served the Baals and the Asheroth.

Jdg 8:33  Then it came about, as soon as Gideon was dead, that the sons of Israel again played the harlot with the Baals, and made Baal-berith their god.

Here is an example of the subtle progression of sin in our lives. As you can see, though God continually brought along a leader to steer Israel back to Him, their hearts were drawn to false gods. What do you do with a child who has been given boundaries and protection, yet continually puts themselves in harm’s way? God’s response is sobering.

“Yet you have forsaken Me and served other gods; therefore I will no longer deliver you.  14  “Go and cry out to the gods which you have chosen; let them deliver you in the time of your distress.”

Amazingly, there was repentance. The people heard God and counted His response as fair and just. They reflected on their behavior and were convicted to change.

This is a hard message to preach these days without sounding ‘holier than thou.’ Our culture today values independence so heavily that it’s now hateful to try and tell the truth. Often, God will allow us to sink into the gutter of our own choices before we realize our need for Him.

No matter what route we choose in life, God’s truth remains the same. We can respond and experience that truth today, or continue to do our own thing until we’ve lost everything. The message doesn’t change. God’s love is bigger than sin and shines brightly like a lighthouse in the middle of a storm. The question for many isn’t if they know about that lighthouse, but whether or not they will abandon ship and begin swimming toward it with every ounce of energy they have left.