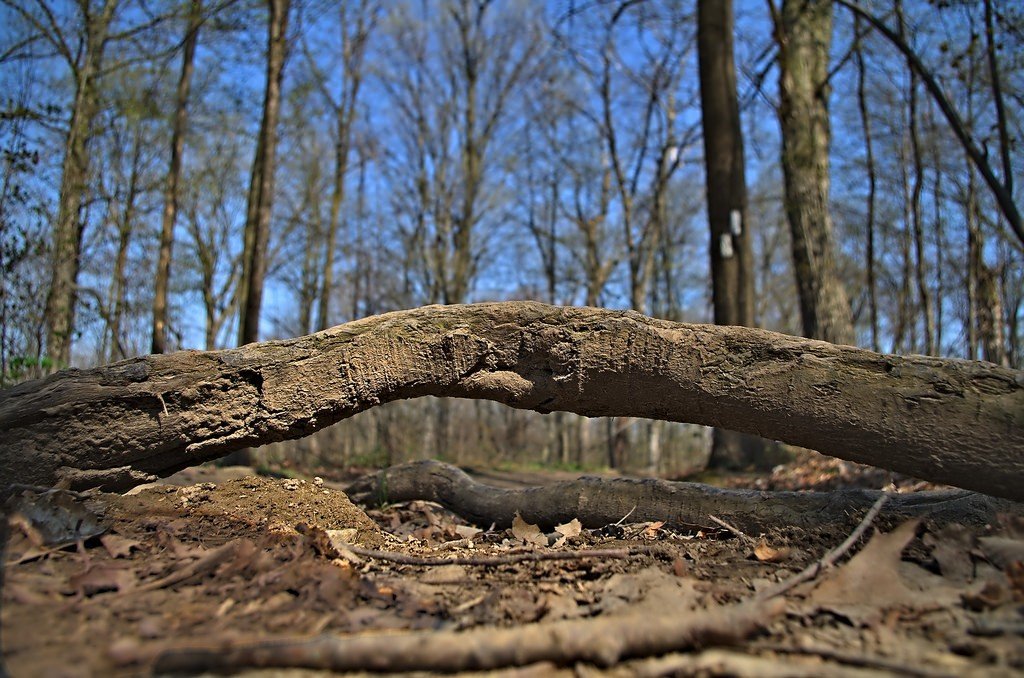 3 Now these are the nations that the LORD left, to test Israel by them, that is, all in Israel who had not experienced all the wars in Canaan. It was only in order that the generations of the people of Israel might know war, to teach war to those who had not known it before. These are the nations: the five lords of the Philistines and all the Canaanites and the Sidonians and the Hivites who lived on Mount Lebanon, from Mount Baal-hermon as far as Lebo-hamath. They were for the testing of Israel, to know whether Israel would obey the commandments of the LORD, which he commanded their fathers by the hand of Moses. So the people of Israel lived among the Canaanites, the Hittites, the Amorites, the Perizzites, the Hivites, and the Jebusites. And their daughters they took to themselves for wives, and their own daughters they gave to their sons, and they served their gods.

Then the people of Israel cried out to the LORD, and the LORD raised up for them a deliverer, Ehud, the son of Gera, the Benjaminite, a left-handed man. The people of Israel sent tribute by him to Eglon the king of Moab. And Ehud made for himself a sword with two edges, a cubit in length, and he bound it on his right thigh under his clothes. And he presented the tribute to Eglon king of Moab. Now Eglon was a very fat man. And when Ehud had finished presenting the tribute, he sent away the people who carried the tribute. But he himself turned back at the idols near Gilgal and said, “I have a secret message for you, O king.” And he commanded, “Silence.” And all his attendants went out from his presence. And Ehud came to him as he was sitting alone in his cool roof chamber. And Ehud said, “I have a message from God for you.” And he arose from his seat. And Ehud reached with his left hand, took the sword from his right thigh, and thrust it into his belly. And the hilt also went in after the blade, and the fat closed over the blade, for he did not pull the sword out of his belly; and the dung came out. Then Ehud went out into the porch and closed the doors of the roof chamber behind him and locked them.

When he had gone, the servants came, and when they saw that the doors of the roof chamber were locked, they thought, “Surely he is relieving himself in the closet of the cool chamber.” And they waited till they were embarrassed. But when he still did not open the doors of the roof chamber, they took the key and opened them, and there lay their lord dead on the floor.

Ehud escaped while they delayed, and he passed beyond the idols and escaped to Seirah. When he arrived, he sounded the trumpet in the hill country of Ephraim. Then the people of Israel went down with him from the hill country, and he was their leader. And he said to them, “Follow after me, for the LORD has given your enemies the Moabites into your hand.” So they went down after him and seized the fords of the Jordan against the Moabites and did not allow anyone to pass over. And they killed at that time about 10,000 of the Moabites, all strong, able-bodied men; not a man escaped. So Moab was subdued that day under the hand of Israel. And the land had rest for eighty years.

After him was Shamgar the son of Anath, who killed 600 of the Philistines with an oxgoad, and he also saved Israel.

“The Spirit of the Lord came upon him…”

This phrase is simply a powerful reminder of the power of the Holy Spirit coming upon people giving them extraordinary strength for the task at hand.  We will see this phrase at different points within the legacy of the Judges whom God rose up to deliver the Israelite’s.  It expresses a spontaneous increase of physical, mental and spiritual strength.

The enemy nations that remained in the land was due to the fact Israel failed to eradicate them.  They failed to obey God and drive them out as He had commanded.  Interestingly, because of their disobedience, God would use these nations to test the Israelite’s and drive them back to Him.  These oppressors would give a unique opportunity for the the people of God to venture back to the Him and exercise their faith and obedience.

In each case, God used obstacles to draw His people back.  Mind you, obstacles that had been created by the Israelite’s themselves.  By their own hand and lack of obedience, they created the mess they found themselves in (something that would happen again and again).  Eventually the overpowering situation would drive them to their knees.

It’s an interesting thought to ponder of our own struggles today.  Have these come from our own lack of obedience on some level?  Are we battling hostile individuals, deep seated problems, difficult situations?  Have these come as a result of our own choices?  God can and does use such things to bring us back to faith and obedience in Him.  And just as the Holy Spirit gave these at the pinnacle of struggle His extraordinary strength to find victory, He does the same today.

No matter if our current situation has taken place as a result of our own disobedience, God is marked by grace and mercy.  He can meet us exactly where we are in the wreckage of our life and strengthen when we turn to Him.

Sometimes that’s all He’s waiting on.

The sons of Israel did what was evil in the sight of the LORD, and forgot the LORD their God and served the Baals and the Asheroth.

God delivered a judge to save Israel.

As I said yesterday, the moral and spiritual roller coaster would go up and down for Israel as they would quickly forget all that God had done in their lives. The question I wrestled with today was, should we identify with these stories, or, should we look at our deliverance through Jesus as strikingly different than these stories of old? What do you think?

There is no doubt we wrestle with our old flesh every day. There is an aspect to this roller coaster we can (and should!) relate to. However, we are sealed with the Spirit of God, and empowered by Christ to turn away from sin. We don’t need a judge anymore. The final atoning sacrifice has already been made. Do we really understand what this means?

If we read this story and fail to see the power of the Gospel through it, we have failed to grasp God’s purpose and plan from the beginning. This is not an isolated event that can be compartmentalized into our every day life. This is an all-inclusive reflection of our wandering heart that should lead us to a place of repentance and gratitude for what’s been done for us. We are not Israel in this story. We are the judges. We are those who are fueled by the Spirit of God to rescue the lost! We must take this mission and duty seriously.