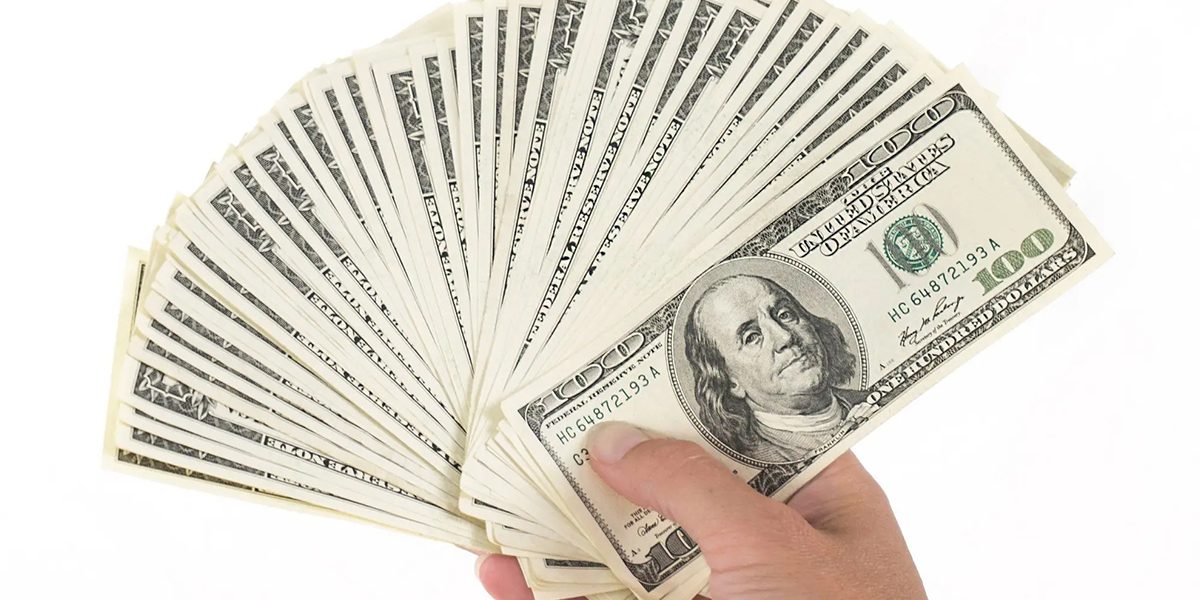 The Parable of the Dishonest Manager

16 He also said to the disciples, “There was a rich man who had a manager, and charges were brought to him that this man was wasting his possessions. And he called him and said to him, ‘What is this that I hear about you? Turn in the account of your management, for you can no longer be manager.’ And the manager said to himself, ‘What shall I do, since my master is taking the management away from me? I am not strong enough to dig, and I am ashamed to beg. I have decided what to do, so that when I am removed from management, people may receive me into their houses.’ So, summoning his master’s debtors one by one, he said to the first, ‘How much do you owe my master?’ He said, ‘A hundred measures of oil.’ He said to him, ‘Take your bill, and sit down quickly and write fifty.’ Then he said to another, ‘And how much do you owe?’ He said, ‘A hundred measures of wheat.’ He said to him, ‘Take your bill, and write eighty.’ The master commended the dishonest manager for his shrewdness. For the sons of this world are more shrewd in dealing with their own generation than the sons of light. And I tell you, make friends for yourselves by means of unrighteous wealth, so that when it fails they may receive you into the eternal dwellings.

“One who is faithful in a very little is also faithful in much, and one who is dishonest in a very little is also dishonest in much. If then you have not been faithful in the unrighteous wealth, who will entrust to you the true riches? And if you have not been faithful in that which is another’s, who will give you that which is your own? No servant can serve two masters, for either he will hate the one and love the other, or he will be devoted to the one and despise the other. You cannot serve God and money.”

The Law and the Kingdom of God

The Pharisees, who were lovers of money, heard all these things, and they ridiculed him. And he said to them, “You are those who justify yourselves before men, but God knows your hearts. For what is exalted among men is an abomination in the sight of God.

“The Law and the Prophets were until John; since then the good news of the kingdom of God is preached, and everyone forces his way into it. But it is easier for heaven and earth to pass away than for one dot of the Law to become void.

The Rich Man and Lazarus

“There was a rich man who was clothed in purple and fine linen and who feasted sumptuously every day. And at his gate was laid a poor man named Lazarus, covered with sores, who desired to be fed with what fell from the rich man’s table. Moreover, even the dogs came and licked his sores. The poor man died and was carried by the angels to Abraham’s side. The rich man also died and was buried, and in Hades, being in torment, he lifted up his eyes and saw Abraham far off and Lazarus at his side. And he called out, ‘Father Abraham, have mercy on me, and send Lazarus to dip the end of his finger in water and cool my tongue, for I am in anguish in this flame.’ But Abraham said, ‘Child, remember that you in your lifetime received your good things, and Lazarus in like manner bad things; but now he is comforted here, and you are in anguish. And besides all this, between us and you a great chasm has been fixed, in order that those who would pass from here to you may not be able, and none may cross from there to us.’ And he said, ‘Then I beg you, father, to send him to my father’s house—for I have five brothers—so that he may warn them, lest they also come into this place of torment.’ But Abraham said, ‘They have Moses and the Prophets; let them hear them.’ And he said, ‘No, father Abraham, but if someone goes to them from the dead, they will repent.’ He said to him, ‘If they do not hear Moses and the Prophets, neither will they be convinced if someone should rise from the dead.’”

Money. It’s been a snare for countless centuries that still catches people.

The topic of cash was spoken of by Jesus more than any other. When you consider this fact, it’s completely astounding. But Jesus knew that our money can be a very firm measuring line of where our hearts are and where His lordship rests. It simply has the ability to take the place of God and make us slaves to it. It is a very deceptive master that burrows its way into thought and decisions.

Through a parable then story – He confronted the attitudes of the Pharisees and called them out in regards to this topic. They believed and lived that their wealth was a sign of God’s approval. They felt as though it was a stamp of a person’s righteousness. Jesus went from the parable of the shrewd manager and he told the story of Lazarus and a rich man – images taken from both heaven and hell. The story is astounding for a diseased beggar named Lazarus is rewarded and a very rich man punished. The rich man didn’t go to hell because of his wealth but because he was selfish and never cared for the beggar. It all came down to his heart.

And this is really the crux of the matter: the heart.

“If you have not been faithful in the use of unrighteous wealth, who will entrust the true riches to you?”

At the end of Luke 16, we read a fascinating story contrasting the rich man and Lazarus. Jesus does not start out this story as He does other parables. He also gives us the name of an individual which does not happen in any other parable. Many have wondered if this was a true account?

Hades (Sheol in the OT) was believed to be a “waiting area” for those who have died. Some believed this waiting area housed both saved and unsaved souls until Christ’s work was completed at the cross. It is a heavily debated topic, however, let’s stick to the main teaching point. Jesus tells a story that portrays a destination each man was sent to based on how each man lived his life.

This contrast in social status would have shocked the religious leaders of the time. Ancient theology, much like today, dictated that if you were richly blessed, God was rewarding your righteousness. On the other hand, if you were poor, it meant that you had unconfessed sin and God was punishing you. This is probably why Jesus highlighted their social standing.

The crisis of the story takes place when the rich man asks Abraham to send Lazarus back and tell his brothers to repent. He thinks if a dead man rises and goes back, then they will believe.

I love the response by Abraham because it draws us to the real source of power when it comes to Salvation. A dead man with evidence does not compare to the Word of God! In fact, Jesus is a perfect example of this. He rose from the dead and people still didn’t believe in Him. They didn’t then and many still don’t today.

When I analyze this rich man, I am shaken with fear. Think of how many people today are in the same boat as this man and will face judgment wishing they would have repented while they were still alive. On the other hand, Lazarus, who had lived a life full of struggle and pain, was comforted immediately upon death and never questioned anything about his Earthly life!

This story is such a powerful example of the truth we read in Romans 1.

For God’s wrath is revealed from heaven against all godlessness and unrighteousness of people who by their unrighteousness suppress the truth, [19] since what can be known about God is evident among them, because God has shown it to them. [20] For his invisible attributes, that is, his eternal power and divine nature, have been clearly seen since the creation of the world, being understood through what he has made. As a result, people are without excuse. [21] For though they knew God, they did not glorify him as God or show gratitude. Instead, their thinking became worthless, and their senseless hearts were darkened.