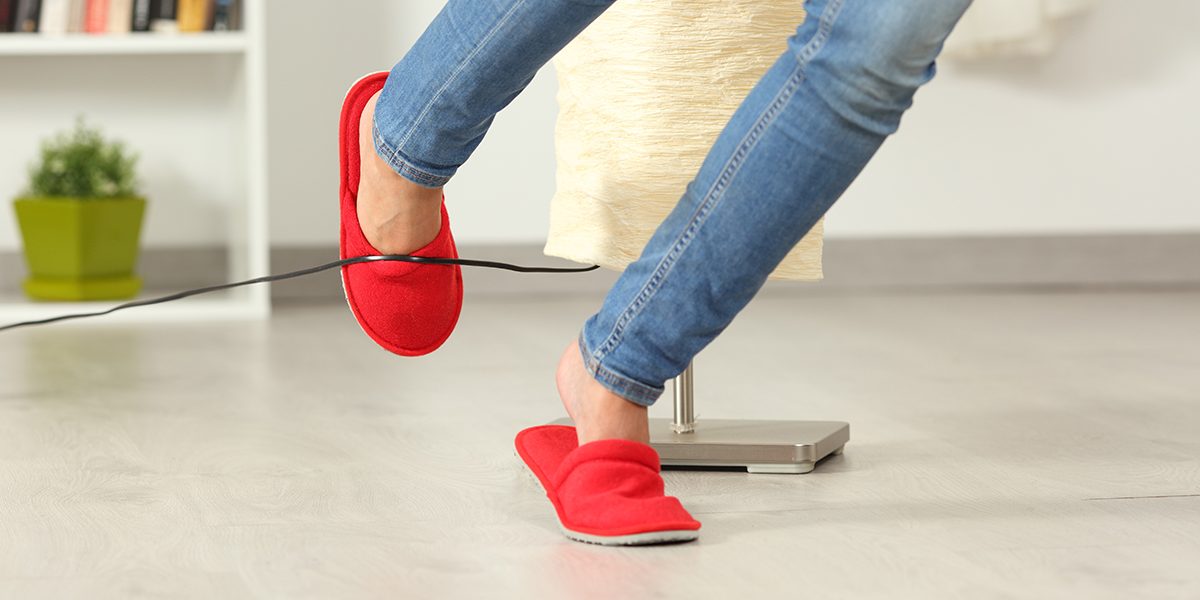 17 And he said to his disciples, “Temptations to sin are sure to come, but woe to the one through whom they come! It would be better for him if a millstone were hung around his neck and he were cast into the sea than that he should cause one of these little ones to sin. Pay attention to yourselves! If your brother sins, rebuke him, and if he repents, forgive him, and if he sins against you seven times in the day, and turns to you seven times, saying, ‘I repent,’ you must forgive him.”

The apostles said to the Lord, “Increase our faith!” And the Lord said, “If you had faith like a grain of mustard seed, you could say to this mulberry tree, ‘Be uprooted and planted in the sea,’ and it would obey you.

“Will any one of you who has a servant plowing or keeping sheep say to him when he has come in from the field, ‘Come at once and recline at table’? Will he not rather say to him, ‘Prepare supper for me, and dress properly, and serve me while I eat and drink, and afterward you will eat and drink’? Does he thank the servant because he did what was commanded? So you also, when you have done all that you were commanded, say, ‘We are unworthy servants; we have only done what was our duty.’”

On the way to Jerusalem he was passing along between Samaria and Galilee. And as he entered a village, he was met by ten lepers, who stood at a distance and lifted up their voices, saying, “Jesus, Master, have mercy on us.” When he saw them he said to them, “Go and show yourselves to the priests.” And as they went they were cleansed. Then one of them, when he saw that he was healed, turned back, praising God with a loud voice; and he fell on his face at Jesus’ feet, giving him thanks. Now he was a Samaritan. Then Jesus answered, “Were not ten cleansed? Where are the nine? Was no one found to return and give praise to God except this foreigner?” And he said to him, “Rise and go your way; your faith has made you well.”

The Coming of the Kingdom

And he said to the disciples, “The days are coming when you will desire to see one of the days of the Son of Man, and you will not see it. And they will say to you, ‘Look, there!’ or ‘Look, here!’ Do not go out or follow them. For as the lightning flashes and lights up the sky from one side to the other, so will the Son of Man be in his day. But first he must suffer many things and be rejected by this generation. Just as it was in the days of Noah, so will it be in the days of the Son of Man. They were eating and drinking and marrying and being given in marriage, until the day when Noah entered the ark, and the flood came and destroyed them all. Likewise, just as it was in the days of Lot—they were eating and drinking, buying and selling, planting and building, but on the day when Lot went out from Sodom, fire and sulfur rained from heaven and destroyed them all—so will it be on the day when the Son of Man is revealed. On that day, let the one who is on the housetop, with his goods in the house, not come down to take them away, and likewise let the one who is in the field not turn back. Remember Lot’s wife. Whoever seeks to preserve his life will lose it, but whoever loses his life will keep it. I tell you, in that night there will be two in one bed. One will be taken and the other left. There will be two women grinding together. One will be taken and the other left.” And they said to him, “Where, Lord?” He said to them, “Where the corpse is, there the vultures will gather.”

Directly on the heels of Jesus speaking of the rich man in hell and the poor beggar in heaven chapter 17 continues his conversation to the disciples. He speaks of stumbling blocks and faith; heals 10 men with leprosy and teaches then the crowd of His coming kingdom. Sometimes reading chapter by chapter where it simply stands alone for the day takes the urgency out of what Jesus speaks. In my opinion, the story sets the stage for the soberness of this chapter. For Jesus is giving strong warnings here of our own duty as Believers; the need to be thankful and His ultimate return.

We need such reminders. The life we live is but one. We have one chance throughout to live for Christ. We have one life to make a difference. We become distracted by so many things. We are by very nature selfish and self-absorbed. Our choices usually revolve around the mentality of ‘what’s in it for me?’

The calling of Jesus is to leave these things and pursue Him relentlessly.

I think it’s too easy to armchair postulate about many things in Scripture. It’s easy to sit in condemnation of the Pharisees and Teachers of the Law who were so wrapped up in their inward thinking. They gave the illusion of spirituality yet were empty to the things of God. The Messiah stood physically before them and most of them missed it. They were so wrapped up in their theology, their outlook, their own lives they had no clue to the spiritual deficit they held.

The calling of Jesus is very personal. Although the requirement is the same, how it works itself out in real-time it is very individualized.

As Jesus spoke of His return he uses very graphic descriptions of what that day will look like and compares it to the days of Noah and Lot.

“As it was in the time of Noah so shall it be in the days of the Son of Man. Everybody kept on eating and drinking, and men and women married, up to the very day Noah went into the boat and the flood came and killed them all. It will be as it was in the time of Lot. Everybody kept on eating and drinking, buying and selling, planting and building. On the day Lot left Sodom, fire and sulfur rained down from heaven and killed them all. That is how it will be on the day the Son of Man is revealed.”

The people were going on with their busy lives in the two examples Jesus references; and that is the issue. Interestingly, there are no specific sins mentioned here. Instead, it was the sin of complacency. And the sin of our own complacency to the things and ways of God is a warning to our everyday lives. Most people will be going about with their everyday tasks and completely indifferent to God.

Life will be carrying on as usual the day Jesus returns. There will be no warning. This is a call for us to take seriously the life we have, the one chance we’ve been given and to live beyond ourselves. We must take personally the calling of Jesus because it is personal. We must evaluate our own self-induced illusion of spirituality and make changes that reflect this relationship we have and the live for Him until His return with all that has been entrusted to us.

It is a common occurrence for people to be tripped up in this life. The word Jesus uses in verse 1 to describe a “stumbling block” is also used in many other places in Scripture. In order to get a good understanding of what He’s talking about, let’s explore what it actually means.

Therefore let us not judge one another anymore, but rather determine this – not to put an obstacle or a stumbling block in a brother’s way.

In Romans, Paul addresses the stumbling block as the judgment of another brother or sister in Christ. A judgment can come in many different shapes and sizes, but Jesus warns that we as believers should not be the ones to “bait the hook.” Paul addresses it again in Romans 16.

Now I urge you, brethren, keep your eye on those who cause dissensions and hindrances contrary to the teaching which you learned, and turn away from them.

There are those who can be stumbling blocks by causing dissension through false teaching among the body. Typically, these people are hung up on their own interpretations and through deceptive speech lead others astray with concepts not based entirely on Biblical truth. Those who are slaves to Jesus will look like Him, but those who are slaves to another will leave a constant trail of division and turmoil.

How strongly does Jesus oppose this action of causing others to stumble?

“It would be better for him if a millstone were hung around his neck and he were thrown into the sea, than that he would cause one of these little ones to stumble.

Those are some bold words. Jesus is giving a strong warning to those who seek to destroy the body of Christ through various stumbling blocks – the most obvious being judgment. The natural question then becomes, what about sin? How do we make judgments without allowing our judgment to become sinful? Are we to let sin slide by in the name of love? Jesus answers this question in the very next verse.

“Be on your guard! If your brother sins, rebuke him; and if he repents, forgive him.

Jesus encourages believers to deal straightforwardly with each other. In other words, there is a difference between dividing the body by being a stumbling block and dealing honestly in love with one another. A person who deals in love will call out sin (in love) but will be quick to forgive. A person who is divisive does nothing in love but seeks to “punish” the person for their wrongdoing.

In summary, we need to remember that the Holy Spirit has the power to convict. In this way, a stumbling block that comes from Him is exactly what is needed. We must love people where they are, and let the Holy Spirit do the rest. Much easier said than done. If we have a reputation of shooting straight with truth but doing it in love, that is exactly what Jesus desires most. We cannot achieve this in our flesh. It will only occur through the power of the Holy Spirit.