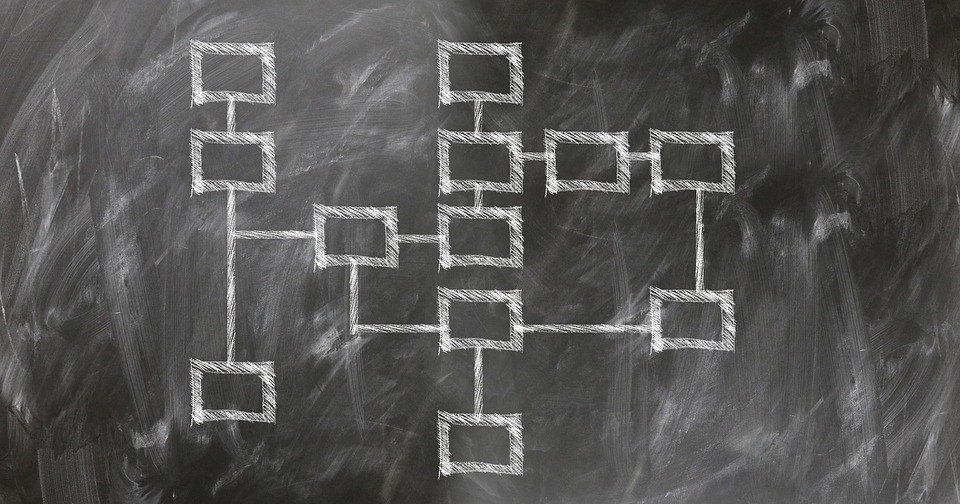 Arrangement of the Camp

“Then the tent of meeting shall set out, with the camp of the Levites in the midst of the camps; as they camp, so shall they set out, each in position, standard by standard.

Thus did the people of Israel. According to all that the LORD commanded Moses, so they camped by their standards, and so they set out, each one in his clan, according to his fathers’ house.

God was up to some organization.  The people had been on their journey now for a year.  God was putting things in order.  Where they went from here was not to be all willy-nilly but with purpose which was even stated down to where they were to camp and what that looked like.

Let’s remember in this chapter the cultural heritage of things in those days.  People were known by their tribe, not their last name.  This was the ticket to one’s genealogy which would need to be used again and again in the future but also how things functioned in those days.  On the practical order, a standard would be raised with their tribe’s name. Attempting to move an entire population of people through the desert would be nothing short of a nightmare.  The people were to follow their standard and stay in that grouping.  It was what they looked toward to as they went forward.

But here’s the sheer reality of this entire chapter.  This dealt with hundreds of thousands of people.  Some estimate this campsite alone would have been 12 square miles when set up to hold everyone!  And these numbers are only counting the men.  The women and children were never counted so the numbers far exceed anything we can gather or fathom. Some have speculated upwards of 1.8 million people!

The takeaway from this chapter, however, speaks to a far deeper truth of things.  Our God is a God of order.  Before God would move them toward the next great thing for them – the Promised Land – they had to order themselves.  As we know, their grumbling selfish hearts would deter that taking for decades but still the fact remained organization was essential.

This for sure reverberates in ministry itself.  Order is needed for feet to be given to the path of where God is calling.  But this also resounds deeper within our own lives.  God wants order within us.  When we resist to His order of things, the placement of Him in our lives (just like the tabernacle was center to all of the tribes) we are acting in selfishness and wanting things our way.  This brings about many decisions that are not of Him and brings consequences far-reaching.

Simply consider for yourself if you’ve come under His order?  Have you allowed Him to organize your life and ways?  These set the stage for following wholeheartedly.  We must be under the order of Jesus in our daily everyday lives so that we too will not overstep, run ahead or even simply camp out in our own selfishness.

You really need a visual for Numbers 2. It describes the arrangement of the camps around the tabernacle. There were three tribes on each of the four sides of the tabernacle and there were specific allotments for the north, south, east, and west.

“This chapter is one of consummate design and order; it speaks of the joy of knowing one’s place in relation to the living and holy God. Late Jewish tradition suggests that each tribe had its own standard corresponding in color to the twelve stones in the high priest’s breastplate (Exo 28:15-21).”

“Judah’s military divisions will camp on the east side toward the sunrise under their banner. The leader of the descendants of Judah is Nahshon son of Amminadab.”

The tribes which were given the east side had a prime position for several reasons:

Each tribe had a particular place in God’s plan and He put them exactly where they needed to go. So often in modern church culture, this idea is easily lost.

I was talking with a friend of mine recently about how worship teams all over the nation are marketing themselves. The commercialization of the church is booming. There are photoshoots, merchandise promos, and album release parties at many of the largest churches in America. But this commercialization is only focused on a select few within the body. Pastors and worship teams receive the largest push from the marketing world while the prayer team and coffee team are not so fortunate.

The commercialization aspect is troubling to me personally, but I’ll save you the rant. The main point I’m making here is that the prayer team and the coffee team have vital roles within the body. Every gifting is important and every gifting is needed to complete the body of Christ. We cannot get hung up on how the systems of this world elevate some spiritual gifts and marginalize others. You are important to the body. You have a role to fill. Jesus put you in a specific place at a specific time in order to use a specific gift for a specific calling. Imagine what the body would look like if we actually believed and behaved with this mindset?

“The tribes were to encamp about the tabernacle, which was to be in the midst of them. It was a token of God’s gracious presence. Yet they were to pitch their tents afar off, in reverence to the sanctuary. The children of Israel put themselves in their posts, without murmuring or disputing; and as it was their safety, so it was their beauty.

It is our duty and interest to be contented with the place allotted to us, and to endeavour to occupy it in a proper manner, without envying or murmuring; without ambition or covetousness. Thus the gospel church ought to be compact, according to the Scripture model, every one knowing and keeping his place; and then all that wish well to the church rejoice, beholding their order, Col 2:5.”