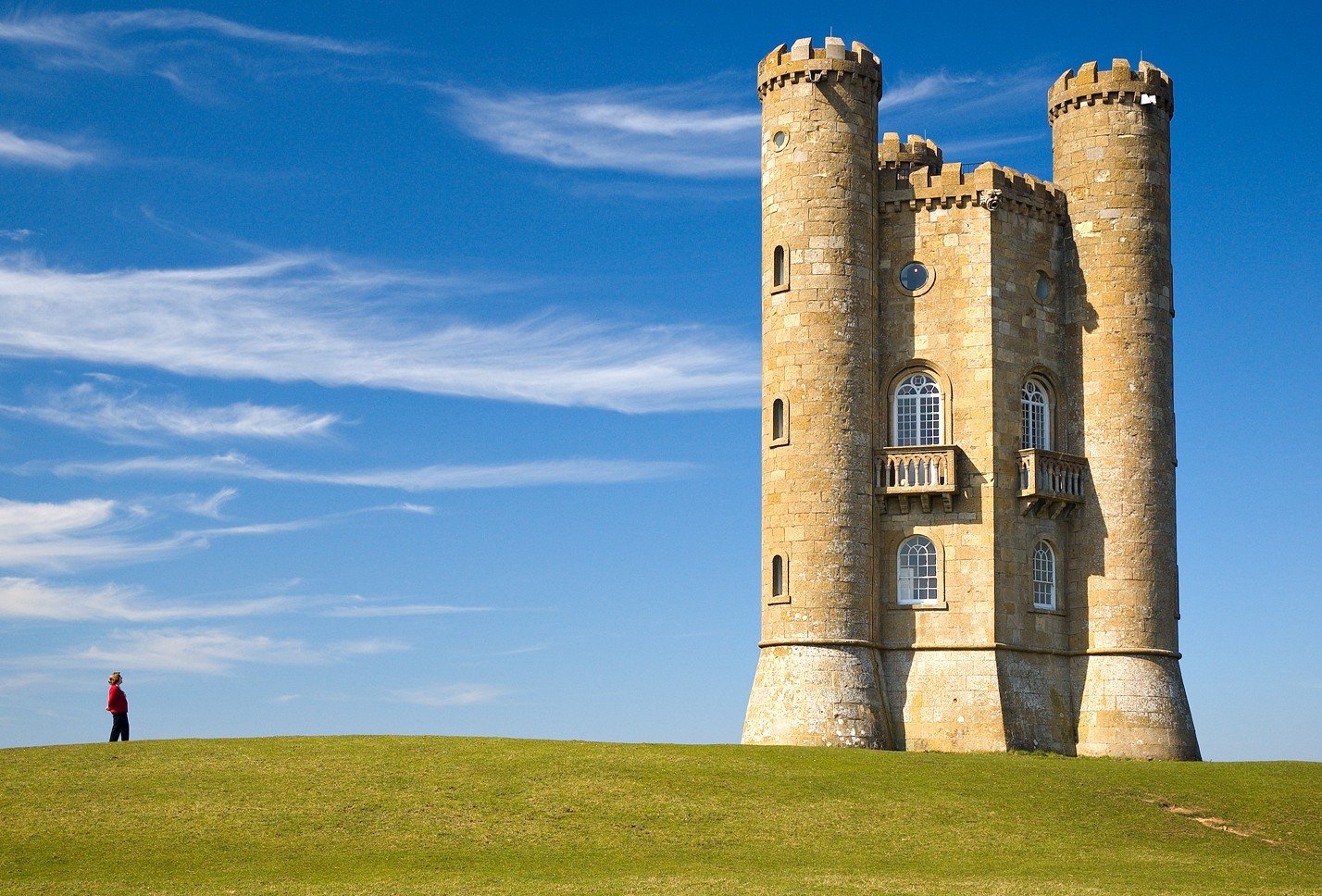 Cities for the Levites

“If anyone kills a person, the murderer shall be put to death on the evidence of witnesses. But no person shall be put to death on the testimony of one witness. Moreover, you shall accept no ransom for the life of a murderer, who is guilty of death, but he shall be put to death. And you shall accept no ransom for him who has fled to his city of refuge, that he may return to dwell in the land before the death of the high priest. You shall not pollute the land in which you live, for blood pollutes the land, and no atonement can be made for the land for the blood that is shed in it, except by the blood of the one who shed it. You shall not defile the land in which you live, in the midst of which I dwell, for I the LORD dwell in the midst of the people of Israel.”

Cities of Refuge – it was a wonderful provision God gave to the Israelite’s in case there was an accidental killing. For instance if 2 men were cutting down a tree and something went wrong where the ax flew out of the one man’s hand, striking the other leading to death – this was a place of safety for a person to flee. For these were the days of “eye for an eye” and it would be reason to believe the family of the man who was killed would hunt him down and take his life.

God made a provision for such things. He did differentiate between killing and murder. Yes, murder is killing but not all killings are murder. God spoke toward the weapons used in such a situation but also the heart of the surviving man and what was going on there. Yet in the meantime there was the need for a City of Refuge.

The Levites were given 48 cities in all to live. 6 of these would be places for such a matter. These 6 cities were then a place where the Levites could hear the cases and be impartial judges. These were essential for a man to actually get a fair trial. When that day came, the man would be brought outside the city gates to have his case heard. Until even this preliminary hearing he was safe inside the walls. If the killing was ruled as accidental, the man would continue to stay in the city until the death of the High Priest.

After that he could walk out the gates and start a new life. If it was deemed murder, the individual would be handed over to the victim’s family for them to do what they wanted to him based on the law. Remember, the eye for the eye rule was very active in these days. It’s not hard to draw the lines between the Cities of Refuge and Jesus Christ – as Brad will pick up on.

When we take a deeper look into the cities which were selected as places of refuge and we utilize the Hebrew text, we see obvious parallels to the refuge Jesus provides for His church.

Bezer was the first city in the wilderness of the Reubenites (Deu 4:43). The city’s name, Bezer, literally means ‘stronghold’ in Hebrew. It was a fortified place that provided shelter for someone in trouble. We can observe the connection between Christ and His people when reading these passages in Zechariah and Nahum.

Return to the stronghold, O prisoners who have the hope; This very day I am declaring that I will restore double to you.

The LORD is good, A stronghold in the day of trouble, And He knows those who take refuge in Him.

Using beautiful imagery and practical thoughts, we can conclude that Jesus is the stronghold we must turn to. He is a fortress and place of defense for His people. A useful analogy for this concept is a courtroom scene. We know that Satan relentlessly accuses us day and night before the throne of God (Rev 12:10). He has a lifetime of evidence built up against us, and if left to ourselves, we stand guilty as charged. However, Jesus steps in as our refuge. He not only acts as our defense team, but He also serves our sentence! What lawyer has ever done that?

The second city of refuge was Ramoth-Gilead of the Gadites. The word literally means high and exalted. The picture we are drawn to is a place so elevated that it allows the fugitive to rise above their trouble and escape the danger below. There are some wonderful examples in Scripture of how Christ fills this same role.

Once You spoke in vision to Your godly ones, And said, “I have given help to one who is mighty; I have exalted one chosen from the people.

“He is the one whom God exalted to His right hand as a Prince and a Savior, to grant repentance to Israel, and forgiveness of sins.

The apostle Paul expresses how those who place their faith in Jesus are exalted and raised up with Him to heavenly places.

But God’s mercy is so abundant, and his love for us is so great, [5] that while we were spiritually dead in our disobedience he brought us to life with Christ. It is by God’s grace that you have been saved. [6] In our union with Christ Jesus he raised us up with him to rule with him in the heavenly world. [7] He did this to demonstrate for all time to come the extraordinary greatness of his grace in the love he showed us in Christ Jesus.

I’ve only covered two cities, but they beautifully illustrate the amazing characteristics of our Lord and Savior Jesus Christ. It should bring us great joy to know that He is our refuge and that in Him we are raised up as His children and heirs!