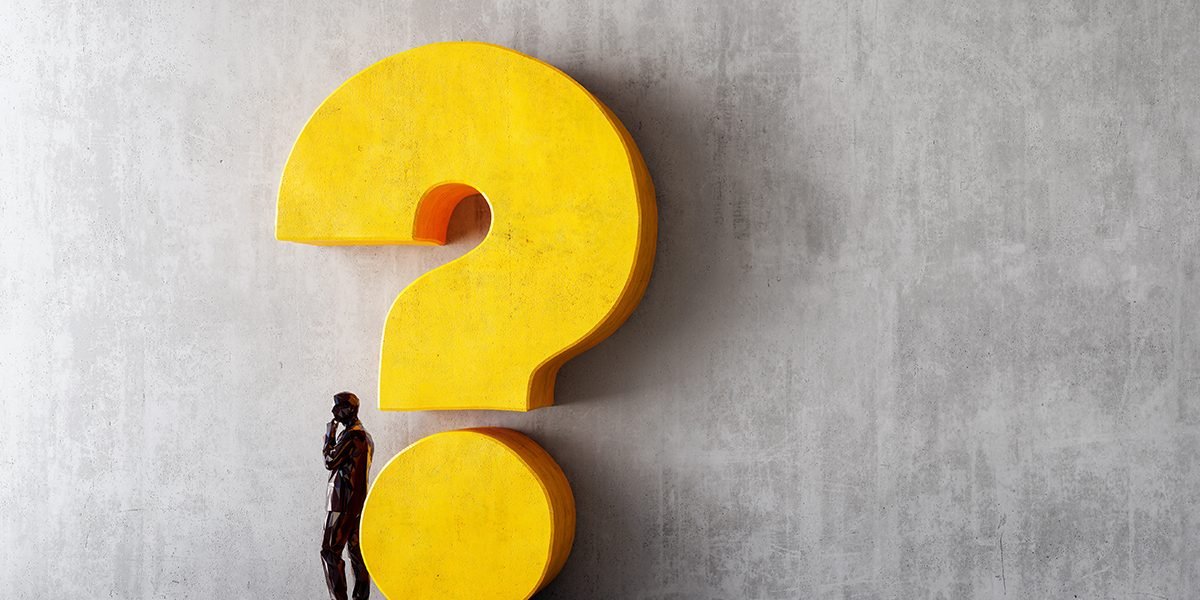 These are the commandments and the rules that the LORD commanded through Moses to the people of Israel in the plains of Moab by the Jordan at Jericho.

The book of Numbers began with the people of God wandering in the wilderness. It has captured story after story that are not just interesting but also necessary in seeing how God works His will in His people. The testing ground of the wilderness led them to the very land border they were to take where the book closes. They have yet to step foot into this promise God had given. Jericho stood on the horizon.

Let’s just consider what it took for the people to leave Egypt, their slavery; and finally are able to see what they had longed for as to be theirs; their freedom.

It would be at Mount Sinai in all of the dealings and conversations with Moses, that were ultimately handed down to the people – he was calling them to become a people of freedom; no longer slaves. Within in this God beautifully addressed certain areas of their personal lives, areas of their corporate and national lives. All was readying them for what He had next for them. It would take time. In fact, 38 years to be exact. Throughout this time, flash fires broke out among the people; sadness came and went; there would be attempted revolutions and even death. But through all of these years and experiences God was doing His thorough work in their hearts.

Heart work is a hard thing. It is difficult when God begins to draw to our attention things He is not pleased with and wants to change. Heart work involves through even circumstances and the will to be bent toward His ultimate plan. As people, we can be obstinate, difficult, even defiant to the things God is working on in our lives. For the Israelite’s it took them 38 years to be ready to enter.

And quite possibly the length of time in our own wilderness can take long too. God is always working in our minds, our hearts, our wills and exposing and refining. This is part of His process. But this is part of His greater calling on our lives to leave the bondage of our own slavery and step into the freedom and places He has waiting for us.

Thinking upon this, do you find yourself still in slavery? Do you find yourself stuck in the wilderness? Or do you find that your feet have finally led you to what new thing, beautiful thing that He has given to you – just waiting to lead you there? It was never the intention of God to keep the people in the wilderness. That was not what was promised. And it is never the intention for us to stay in that same place either.

As the bigger picture continues to even give glimpses of what God has waiting for you – where do you find yourself today and where is He beckoning you to follow? What is He asking you to lay down so you can go forward?

As this thorough work of God continues in each of our lives, may we be open to His voice and calling. May we submit to the areas of His refining. For what lays ahead is not of trauma but freedom and ultimately continuing the journey He has placed us on toward promises realized and taken hold of. There is so much more than where we are now – so much more.

Unfortunately, the evangelical church today has become a place where people feel they cannot seek truth through difficult questions. Many churches discourage seekers from “questioning God,” and while questioning Him without faith can be sinful, we must be careful not to throw the baby out with the bathwater. Genuinely questioning with a heart to know and follow God should be encouraged, no matter how controversial or trivial the question. We know this because we know God answers those who seek with a genuine heart (Jer 29:13).

Here in Numbers 36, there are questions that arise from previous decisions handed down from leadership. The questioning is not done defiantly, but with a heart to do what is right in the sight of God.

The issue at hand stems from commands handed down back in Numbers 27. God had given permission for fathers to pass their inheritance down to their daughters if they had no sons. This was good, however, it created a problem that now is being brought to Moses’ attention from the heads of the families of the clan of Gilead.

Essentially, their problem is that if a daughter marries a man from a different tribe, and her father’s inheritance is passed down to her, that property will be permanently transferred to him. During the Year of Jubilee, that property would be finalized to the husband’s tribe and if this pattern continued, it was possible that the original tribe would have their land and property completely wiped out through marriage. Again, the questioning happening here was not out of defiance. The heart of the question was concerned with maintaining the tribes and the land that God had commanded.

God, through Moses, offers a solution. The woman would simply marry men within their own tribe, or, if they chose to marry outside their tribe, they would forfeit the inheritance. In this way, the property would always stay with the tribe to which God had given it. This solution highlights a process by which the people would learn and grow. Their questions and concerns were taken to Moses who took them to God and in time, answers were revealed. The same is true today. We take our requests to Jesus and God’s Word and through the Holy Spirit, truth is revealed.

As I look back at the book of Numbers, there are a several points that stick out.

Praise God for the greater covenant we have in Jesus.