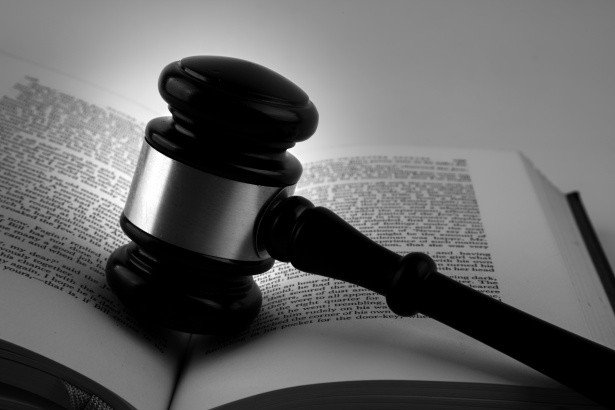 The Creation of the World

1 In the beginning, God created the heavens and the earth.

It seems like a strange command.  God instructs the people of Israel that those who were a leper, someone who had a discharge or any other person that touched a dead body was to be put outside the Israelite camp.  They were to stay there until they were ceremonially clean.

What’s going on here? It certainly wasn’t that these aspects made a person and gave weight to them being a sinner.  It was more of a reminder to the people of Israel that sin had effects.  They were to separate themselves which gave a picture of the effects of sin.

Let’s go back to the Garden.  Things were wonderful for the first 2 humans created until they chose to disobey.  There would be tremendous consequences we still feel today.  The most important being our sinful human nature is put on display as we often choose to do what we want without even considering obedience to our Creator.  But sins have consequences.  Even though we have the amazing gift of grace through Jesus for forgiveness, still our sins sometimes though forgiven we still live with the effects from that choice.  These 3 items spoken as to putting another out of the camp resonates with what sin does.  It separates us from God.

Up until this point, God had been organizing the people for going into the Promised Land.  This act and command of God was also stating that those who would walk with Him there had to be purified, made clean.   It didn’t matter if male or female, social status or ranking on some level even among the priests, the consequences of sin ravages.

As God addressed this concept to the people of Israel, Jesus addressed this aspect through His life, death, and resurrection.  And it is only He who can take care of the sinful parts of our lives.  Through Jesus, we are forgiven and become that of new creations in Him.  Through such an act, we who once were separated have been reconciled.

Forgiveness is poured out to those who seek Him for such with a contrite heart; someone who is genuinely sorry for the acts of which they’ve done, not because they were caught!  Forgiveness is offered through our own godly sorrow which leads to repentance and restoration.  Yet, even through this amazing gift of Jesus to us, many times the remnants of our sin still is carried with us.  Meaning there are consequences that happen naturally and sometimes they just are there.

Consider David who was caught in his affair, cover-up and murder of Uriah after he slept with Bathsheba.  He thought he got away with it.  As slick as he tried to go about business as usual – it would be the prophet Nathan that confronted him.  Through this confrontation, David exercised something remarkable.  He was genuinely sorrowful for all he had done and how he had become separated from God.  Beautifully God forgave him in full.  Yet, also stated were severe consequences that would follow because of his sin.  Each and every prophecy about this came to fulfillment.

Point being – sin separated.  Repentance restored.  Yet consequences followed because of his acts.

The forgiveness of any and all sins are done through Jesus Christ.  Yet many times, we still carry the burden of those sins simply because of the effects of what we did.

The ceremony (Num 5:11-31) which was developed as a means to test someone suspected of adultery is very strange in our modern context. God instructed a specific way to handle these affairs because He took seriously the marriage covenant between a husband and wife. Though elaborate, this practice was two-fold. It would determine if the husband had a jealousy issue or the wife was an adulterer.

“This law was given partly to deter wives from adulterous practices, and partly to secure wives against the rage of their hard-hearted husbands, who otherwise might upon mere suspicions destroy them, or at least put them away.”

The ritual itself would not produce results without a supernatural aspect to it. If the woman took the oath and lied about her sin, the guilt from that statement before God would be overwhelming. This was by design. However, if she was innocent and took the oath in good conscience, then the entire community would need to deal with this false accusation.

It is very clear from the text that God did not want couples to live in an ongoing state of jealousy. The ceremony itself was designed to draw out a black and white answer. There was no explanation given for marginal adultery or even excuses for falling in love. The person was either guilty or innocent.

I wonder how much of our choices in life would change if we were put through a test like this based on an accusation given. Would we swear an oath to curse ourselves if we indeed sinned? Praise God that we now have the Holy Spirit that guides us in all truth. He brings conviction so that others do not have to “force us” to confess our sins through an elaborate ceremony. He grants us access to God’s holiness so that we can know immediately what is good and what is evil.