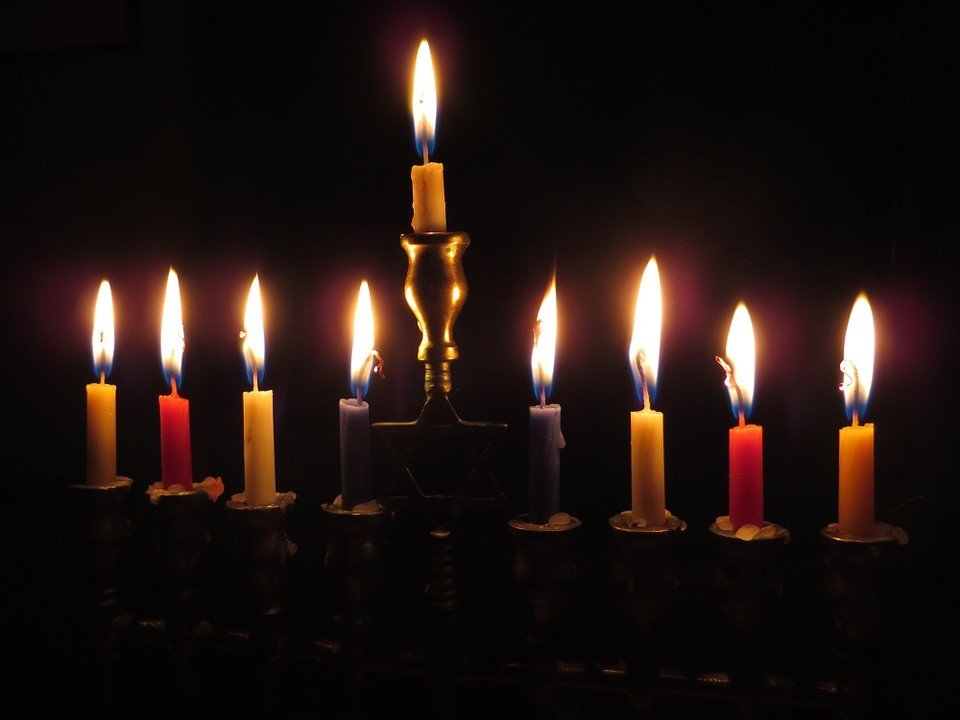 Cleansing of the Levites

Thus did Moses and Aaron and all the congregation of the people of Israel to the Levites. According to all that the LORD commanded Moses concerning the Levites, the people of Israel did to them. And the Levites purified themselves from sin and washed their clothes, and Aaron offered them as a wave offering before the LORD, and Aaron made atonement for them to cleanse them. And after that the Levites went in to do their service in the tent of meeting before Aaron and his sons; as the LORD had commanded Moses concerning the Levites, so they did to them.

Retirement of the Levites

And the LORD spoke to Moses, saying, “This applies to the Levites: from twenty-five years old and upward they shall come to do duty in the service of the tent of meeting. And from the age of fifty years they shall withdraw from the duty of the service and serve no more. They minister to their brothers in the tent of meeting by keeping guard, but they shall do no service. Thus shall you do to the Levites in assigning their duties.”

Entering into any darkened place, a lamp is required to see properly.  We can certainly fumble around in the dark or shadows but cannot move freely without illumination.  There’s a beauty to this simple truth of life for our spiritual walk.  Once again, God in the details was very specific to how to combat the darkness and shadows within the tabernacle.

The exact specifics of the construction and look of the lampstand is found in Exodus 25:31-40.  Made of pure gold it was fashioned like a tree with a base.  The lamp itself could give no light, it had to have attached to it lamps.  The center shaft represented the trunk then with 3 branches on the side. The top of each shaft then had what looked like a branch with an open almond flower.  Each one held the oil needed to burn.  The best representation of this is the look of the Menorah, which is lit by Jewish people today during Hanukkah.

The lampstand would have been placed in the first section called the Holy Place.  It was to be tended by initially Aaron and then priests so the light would never go out.  It burned day and night.  From even these instructions of God it was pointing to Jesus.  He declared Himself to be the Light of the world in John and is the light that gives light to everyone as the opening of the same book declares.

But Jesus also called his people, the church to be the “light of the world” found in Matthew 5.  We who have been redeemed, are walking in faithfulness to Him shines this light of Christ.  Throughout scripture, there is an overwhelming comparison between light and darkness, the ways of the believer and the non, all the way up to Revelation where Jesus stands among the lampstands.  These lampstands represented messages for specific churches.

As the lampstand is made of one piece, it shows the importance of the church being connected with Christ.  The lampstand points to Jesus as did every other thing in the tabernacle.  That’s the beauty of digging into the various items and layout of the tabernacle.  It all pointed to Jesus.

The cleansing of the Levites was an important step in helping the people understand and respond accordingly to God’s holiness. The acts described were symbols of spiritual cleansing. For example, shaving their bodies would have been a return to innocence and sprinkling purification water and washing their clothing was symbolic of their spiritual cleansing. The Levites were commanded by God to be set apart because they were His own.

When God bought us back with the blood of Christ, it was the final purification cleansing of our sin. His desire is that we would be set apart from the world in order to accomplish His work. The difference here is that the holiness of the Levites was more dependent upon their ability to follow through. The sacrifice of Jesus is solely dependent upon His work. From that sacrifice, the strength of our lives becomes the joy that we have for His work. That joy leads to obedience.

When we read about the ancient rituals of Israel, we must understand that the context was very different. As we will find out in the book of Numbers, the people struggled mightily with trying to live a holy lifestyle. They worshipped idols and continually doubted God. Spiritually, they swung like a yo-yo up and down with their circumstances.

Again, we now have the Holy Spirit in our lives to guide us with rock solid stability. We should have a higher expectation for our spiritual lives as our sins are completely forgiven by the blood of the Lamb. Though we do sometimes fall into the same spiritual rollercoaster that Israel found itself in, we tend to forget all the power which God has given us to live a righteous and holy life. He has accomplished so much that we often become complacent and take our freedom for granted. When we read the lives of ancient Israel, it should bring us to a place where we marvel at what God has decided to do for us and through us in this current church age.