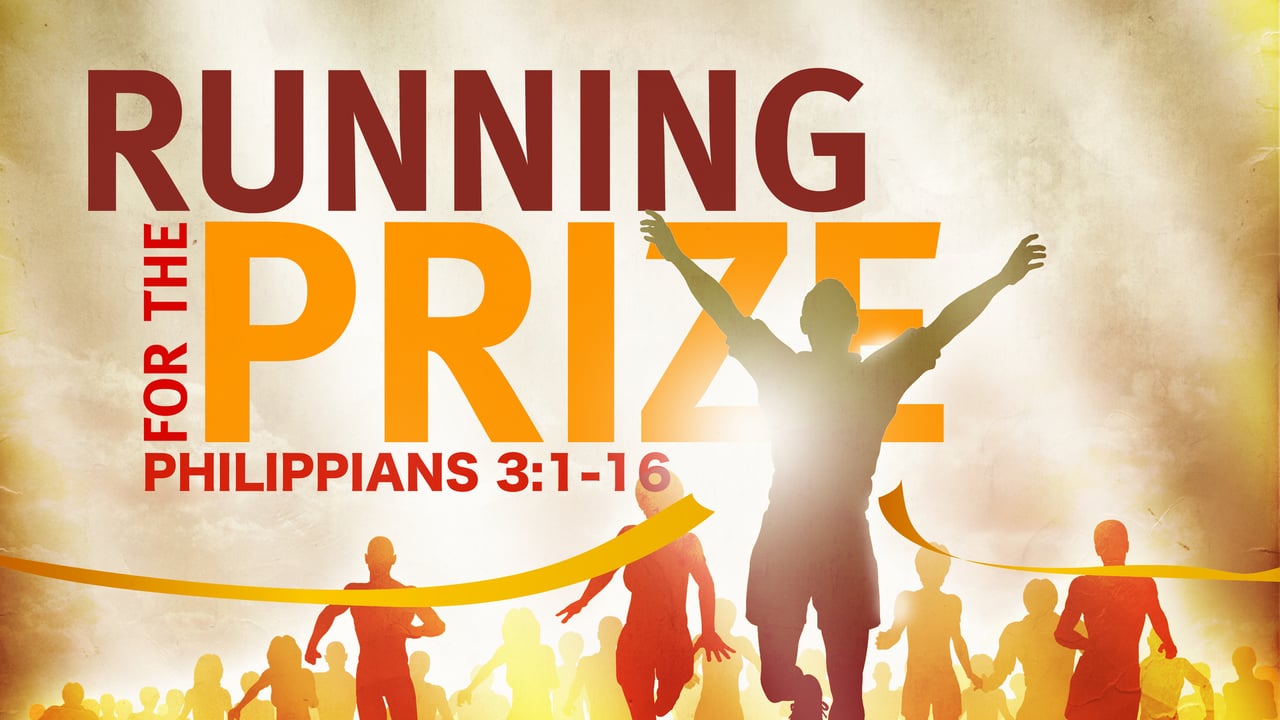 Righteousness Through Faith in Christ

3 Finally, my brothers, rejoice in the Lord. To write the same things to you is no trouble to me and is safe for you.

Look out for the dogs, look out for the evildoers, look out for those who mutilate the flesh. For we are the circumcision, who worship by the Spirit of God and glory in Christ Jesus and put no confidence in the flesh—though I myself have reason for confidence in the flesh also. If anyone else thinks he has reason for confidence in the flesh, I have more: circumcised on the eighth day, of the people of Israel, of the tribe of Benjamin, a Hebrew of Hebrews; as to the law, a Pharisee; as to zeal, a persecutor of the church; as to righteousness under the law, blameless. But whatever gain I had, I counted as loss for the sake of Christ. Indeed, I count everything as loss because of the surpassing worth of knowing Christ Jesus my Lord. For his sake I have suffered the loss of all things and count them as rubbish, in order that I may gain Christ and be found in him, not having a righteousness of my own that comes from the law, but that which comes through faith in Christ, the righteousness from God that depends on faith—that I may know him and the power of his resurrection, and may share his sufferings, becoming like him in his death, that by any means possible I may attain the resurrection from the dead.

Straining Toward the Goal

Not that I have already obtained this or am already perfect, but I press on to make it my own, because Christ Jesus has made me his own. Brothers, I do not consider that I have made it my own. But one thing I do: forgetting what lies behind and straining forward to what lies ahead, I press on toward the goal for the prize of the upward call of God in Christ Jesus. Let those of us who are mature think this way, and if in anything you think otherwise, God will reveal that also to you. Only let us hold true to what we have attained.

Brothers, join in imitating me, and keep your eyes on those who walk according to the example you have in us. For many, of whom I have often told you and now tell you even with tears, walk as enemies of the cross of Christ. Their end is destruction, their god is their belly, and they glory in their shame, with minds set on earthly things. But our citizenship is in heaven, and from it we await a Savior, the Lord Jesus Christ, who will transform our lowly body to be like his glorious body, by the power that enables him even to subject all things to himself.

I am sometimes baffled by a lack of spiritual maturity.  There are those who have been believers for years and still operate in a shallowness of thought and faith. Many winds blow with ideology and thought today they tend to embrace.  It’s almost like they move to the next flavor of the week when it comes to spiritual matters.  Because there is a lacking root system in their walk with Jesus, there is no depth.

Sometimes clinging to spiritual teachings that have no real scriptural evidence, their spiritual life becomes an after thought.  The fruit of their maturity shows itself in crisis.  When the going gets tough, they get spiritual; and that spirituality is often one dimensional and trivial.  Using Christian-ease words and verbiage it’s almost like they are attempting to talk themselves into character traits of God they have not embraced personally.

Paul writes toward our pressing on toward spiritual maturity.  Beautifully he likens his life to that of a race pressing toward the prize.  The things of his past, which used to be so important fell away as Jesus became his priority.  Everything he did started with Jesus.  Of course, Paul was human and for certain would have fallen into the traps of himself. But somehow he redirected those things back to the race laid out before him.

He took hold of Christ and he let go of the things of the past.  He pursued daily, actually I believe hourly at times, where Jesus was at in his current situation and embraced Him.

It’s such a simple statement but it packs a wallop of a challenge.  “Only let us live up to what we have already attained.”

Our maturity in Christ is not something that suddenly happens.  Circumstances help shape that.  People in our lives help direct us toward it.  Meeting with Jesus and Him becoming a priority helps set the stage for depth in our faith.  What we have learned so far in our faith walk is building upon the foundation of Jesus Christ.  It requires we act upon it, not just verbalize it.

Our maturity comes as we rely on God to show us change that must take place.  It is actively pursuing Him.  If we’re in a boat and cease pulling the oar against the current, we are pulled back and drift.  The pursuit of spiritual maturity is acting on what we’ve known and continuing to strive toward what Jesus took hold of us for.

If you’re green, you will grow.  Your roots will dig deeper into the soil of your faith and Jesus.  If you’re ripe, you’ll rot. Simply settling into our faith and not continuing to pursue Jesus will alter the spiritual depth possible.

Run toward the prize.  Set things aside from the past.  Take hold of the life Jesus has given you.   Live up to what you’ve already attained and act upon it.

Have you ever met someone who always tries to one-up you? No matter how the story goes, they always pull the trump card with some experience or credential that’s bigger and better. It’s not only annoying, but dangerous. If anyone had a right to brag about their assortment of personal achievements, it was Paul.

Coming off the heels of studying Galatians, we can certainly appreciate Paul’s words in Philippians 3. There were so many false teachers who were requiring additional works in order to find true Salvation. It’s fitting that in Paul’s life he acquired such a diverse range of accomplishments through his works. He had a proven successful track record. Based on his experiences alone, it would be easy to conclude that he was a true believer. But all these accomplishments meant nothing to him compared to Christ.

I love these moments when Paul attacks his opponents head on. Here in Chapter 3, he presents his résumé.

Essentially, Paul was saying to his opponents, “I am far more qualified than you to speak to accomplishments.” Paul stands proudly on a mighty vessel of accomplishments, yet, he is content to abandon ship.

But whatever things were gain to me, those things I have counted as loss for the sake of Christ.

Essentially, these accolades mean nothing compared to Christ. It’s true they were all great successes, but Paul chose to count them as loss because they could never please God! To those requiring additional works, these words spoke loud and clear. No work of the flesh will ever please God. It pleased Him to put His Son on a cross for our sin! Think about that for a moment. Let it sink in.

Paul had found the treasure hidden in a field and he sold everything to buy that field. He found a pearl of great value and sold all he had to buy it (Matthew 13).

So, I’m curious. Do we actually believe this about our lives? Can we discern the ways we are still working in the flesh to please God? Do we recognize the ways we are abiding in the grace of Jesus? Grace comes through faith and faith alone. Without faith, it is impossible to please God. How is this playing out in your life today?